Boruto’s Byakuya Gang arc continued this week in ‘Shikadai’s Doubts,’ showing what the current generation of Genins thought of the noble thieves.

While the main lead of the anime will always be Boruto, I appreciated the writers focusing on the rest of the characters, too. I do think the Byakuya Gang arc is about showing Shikadai’s growth, and I’m looking forward to seeing the lesson he’ll learn once the arc concludes. As implied by the title, ‘Shikadai’s Doubts’ talked about Shikadai trying to determine what he thought of the noble thieves.

The previous episode dealt with Boruto’s confusion, and this week’s episode had our young hero come up with an answer. Even though he appreciated the noble thieves helping the poor, he couldn’t let them continue stealing. Furthermore, I liked how Boruto was mature enough to understand that not everything has a quick fix.

Naruto, as the village’s Hokage, does what he can for peace and prosperity, and ensuring everyone is looked after is a painstakingly slow process.

Shikadai, on the other hand, tried to find his own answer. He accepted the fact that as a kid he doesn’t have a lot of power bring changes in the village. For him, the Byakuya Gang was a necessary evil to help maintain some kind of balance. Shikadai’s statement did make his new friend (one of the gang members) glad. However, I do think we’ll get to see Shikadai’s final answer during the arc’s conclusion.

‘Shikadai’s Doubts’ also had some cool scenes involving Temari. I remember how a part of the Naruto fandom was furious when grownup versions of female characters were shown being housewives instead of continuing their duties as ninjas. Over time, it was revealed that while characters such as Sakura, Ino, and Temari became mothers and wives, it didn’t take away from their overall character development.

Sakura, while being a mother and a wife, is one of the most renowned medical ninjas. She continues juggling housework and her duties as a medical kunoichi. ‘Shikadai’s Doubts’ showed Shikadai’s mother Temari being called for a mission. Similarly, Ino still goes out on missions, too.

I’m really enjoying the Byakuya Gang arc, especially because it allows other characters to shine for a while. Fingers crossed, the next arc is enjoyable too.

What did you think of ‘Shikadai’s Doubts’? Let us know. 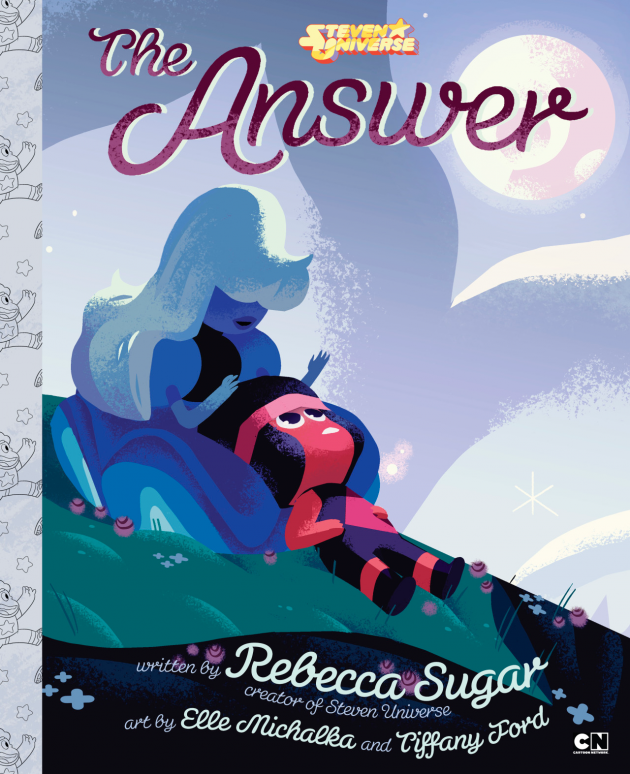