Have you ever seen a movie that’s aesthetically pleasing, engrossing, and yet, you feel it could have been better? For me, Entwined ended up being such a film. Serving as Minos Nikolakakis’ feature debut, Entwined held my attention all the way to the end, but I was still left dissatisfied because of what it could have been.

I was provided with a free screener of Entwined for review. The film’s language is Greek with English subtitles. The opinions I have shared are my own.

Entwined opened with doctor Panos (Prometheus Aleifer) and his half-brother George (John De Holland) arguing over how to move on with life after the death of their father. George wanted Panos to stay close. However, Panos, a man of science in his 30s, decided to go to the village of Alyti to serve the residents. While driving, he hit a young woman. Before Panos could help her, she got up and ran into the forest. As a viewer, you immediately knew there was something up with her.

Upon arriving in Alyti, Panos is not really welcomed. There are a lot of old people in the village and they all believed in respecting nature. The village is also surrounded by acres of forest and the residents kept their distance from the woods. There’s also an old woman looking for her missing son.

Continuing to feel bored (because no one’s interested in visiting his clinic), Panos decided to go into the forest while following a strange tune. Here’s my note to anyone reading this: if you ever hear strange music coming from the woods (that only you can hear), it’s better you ignore it.

Walking closer to the source of the music is what led to Panos finding a small cabin and (surprise!) meeting the young woman he hit earlier. I have to share that actress Anatasia Rafaela Konidi was quite impressive in her role as the mysterious Danae. She talked oddly and always remembered the old days. She also had a strange affliction that manifested by making portions of her skin resemble tree bark.

I’m not sure if it was intentional or not, but Minos Nikolakakis and John De Holland didn’t really keep any secrets in the narrative. You will easily find yourself predicting where the plot will go next. Seeing an unsuspecting Panos grow closer to Danae will make you frustrated and fear for his well-being.

Perhaps that was their intention? Perhaps they wanted to amp up the tension because the viewer already knew Panos was drawing closer to danger as each day passed?

Regardless of that being what the creative team was likely aiming for, I do feel Entwined needed some more mystery and surprises. It was easy to figure out what had happened to the old woman’s missing son. It was also easy to predict George’s role.

The film could have also benefited from a better explanation about Danae. We know she’s not who she seems. However, I wouldn’t have minded Panos stumbling upon an old book explaining her kind. Fans familiar with Greek mythology would do a better job at guessing her identity. I think what I learned from the Percy Jackson book series helped me a bit.

Also, what was Panos supposed to learn from the entire ordeal? Is he going to respect nature more? Is he going to add magic to his scientific-based practice as a doctor? Is this a warning about being obsessed with what can destroy you?

Again, I think certain aspects could have been fleshed out more.

Now, having said all of that, I have to come back to how I mentioned that Entwined was a very visually pleasing film. While the two leads did an amazing job in their respective roles, Nikolakakis and his creative team hit it out of the park when it came to creating a tense atmosphere. He made the forest’s lush greenery appear sinister in broad daylight. The forest felt alive.

For those interested in watching Entwined, it was released in virtual theaters on August 28, 2020, including Los Angeles (Laemmle), New York (Alamo On-Demand), Philadelphia (Philadelphia Film Society) and major cities.

The VOD release for the US and Canada is September 8, 2020. It’s being distributed in North America through Dark Star Pictures (The Accompanist). The running time comes in at 89 minutes. There’s some nudity and sexual themes involved.

I recommend you consider checking out Entwined if you’re into watching a horror/fantasy film that’s inspired by Greek mythology, is beautifully shot and features strong performances. 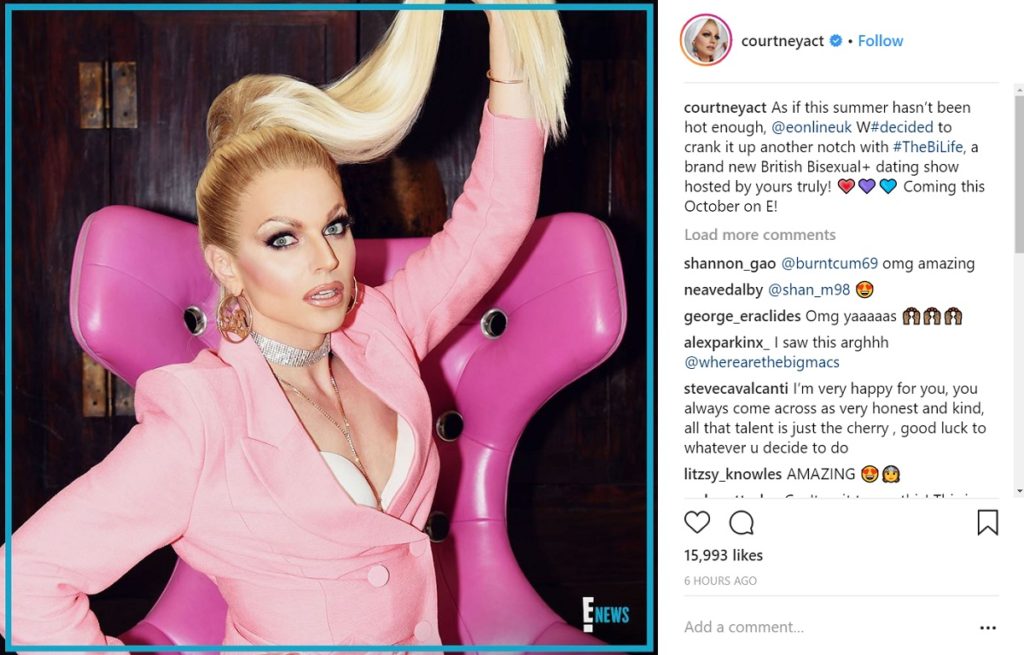 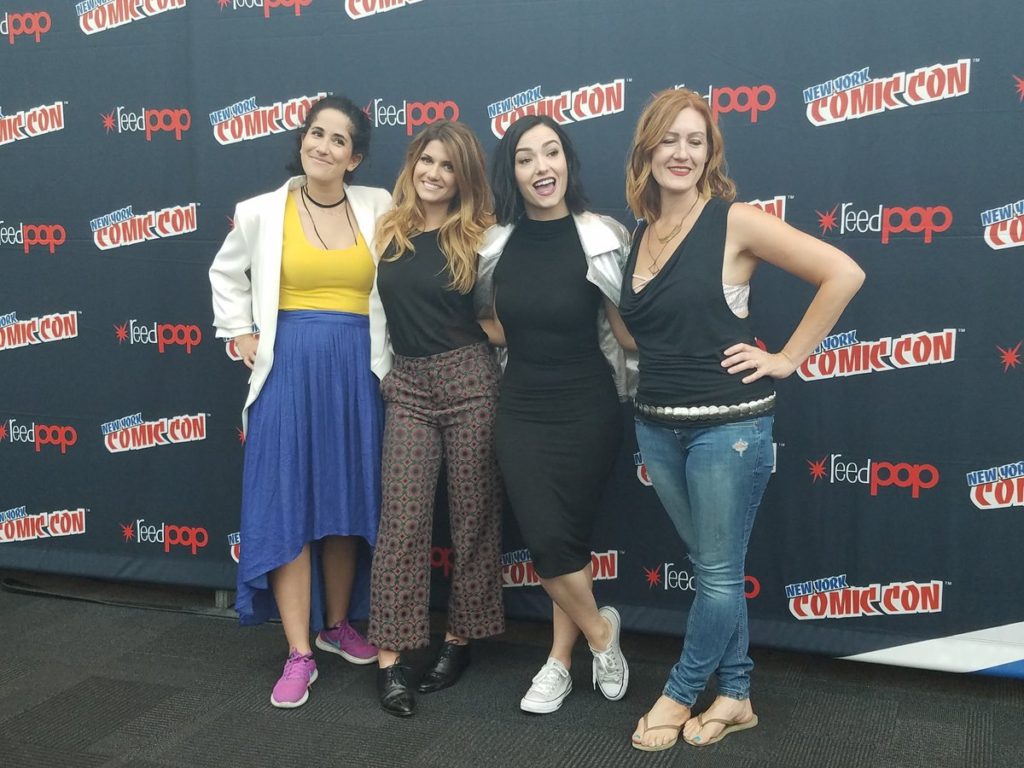 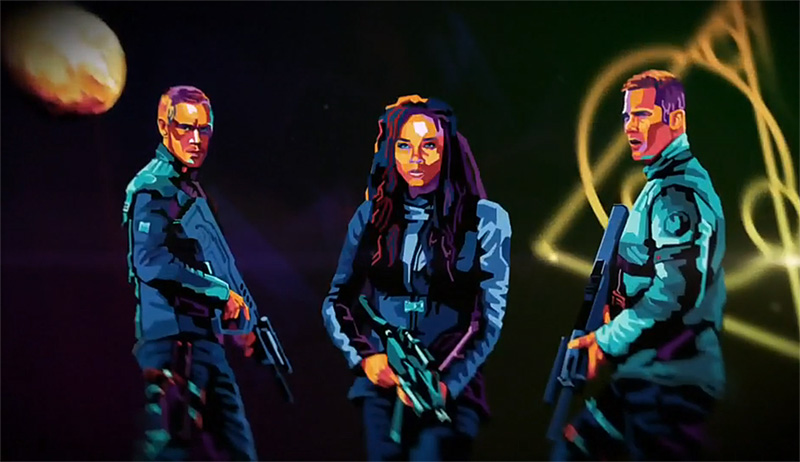