Candyman, the latest horror feature from director Nia DaCosta, is the highly anticipated spiritual companion to the 1992 original. The films are tied together by Anthony McCoy (Yahya Abdul-Mateen II), who is the adult son of Anne-Marie McCoy (Vanessa Williams) who we saw near the end of the first movie. Both appear in the new film, and the link proves vital in the attitudes of both; Anne-Marie’s wariness and Anthony’s morbid curiosity, and adds a connective layer to the film that draws them together beautifully.

In an exclusive panel for the American Black Film Festival, Nia DaCosta sat down with Rotten Tomatoes editor Jacqueline Coley to discuss the film.

First, they discussed Nia’s background. Nia DaCosta is a graduate of the Tisch School of Dramatic Arts and made some waves with her film Little Woods, which starred Tessa Thompson. It’s certified 96% fresh and considered a modern take on a female western. Nia heard about the Candyman remake and advocated for herself through several pitches and meetings to be considered for the directing role.

She mentions how the vibe and the ideas between she and Jordan were alike and they spoke about how they could expand the mythology on today’s terms. Nia doesn’t remember the first time she actually watched the 1992 film, but she does remember the fear, not just her own, but of her friends, family, and neighborhood. The beauty of Candyman is due to the urban setting, it reads a little more real. Most horror movies are suburban, so city kids watch with a bit of a safety net. Candyman being set in a neighborhood on the brink of gentrification removes that net and replaces it with new, unknown fears.

Nia felt at home working with Jordan Peele and Monkeypaw, Peele’s production company. Jacqueline used the phrase “socially conscious horror” and it fits the genre well. Nia praised Peele’s work ethic and how competent, amazing, and smart he was. Not that it wasn’t already proven with his work. She was just thrilled to be working with another horror geek and the collaboration helped a lot when it came to negotiating the different aesthetics between the two.

Figuring out what to bring from the original movie was just as challenging as figuring out how to bring it.

“The funniest thing to me about approaching a re-imagining or a spiritual sequel of the film was grappling with what people remembered of the movie versus what it actually was.” Horror was very scary in the ‘90s, but it’s evolved since then, as shown by movies like Saw and Hostel. What people expect to scare them has grown. One element she did love bringing over was the body horror.

“I think that was a huge part of the original film. Candyman opening his chest, and you see his rib cage and the bees, and his stump, and the way he kills people. It’s not like Superhero logic, it’s a hook digging through a body. And that brings a kind of grounded reality that makes it feel so disturbing to me.”

Nia wants to stay true to the fact that the movie is a weird piece tonally. Candyman is our entry into the lore, but it’s also a movie about relationships, about mental health, your sense of self and even the neighborhood you grew up in.

The first exclusive clip shows Troy (Nathan Stewart-Jarrett from Misfits) telling the story of the original Candyman (and the first movie) to Brianna (Teyonah Parris) and Anthony. The style used achieves this visualization through shadow puppetry, which adds a macabre and ghoulish vibe to the story.

Nia didn’t want the horror trope of simply flashing back to scenes from the last movie, so she employed an animation studio in Chicago to help put together not only these scenes, but an additional teaser.

After the clip, Jacqueline mentions that Nia is sort of fictionalizing the legend of the first film and it felt like with every chapter, the previous one became more like legend.

“When you hear Troy telling the story, there are a lot of details that actually aren’t accurate to the first film,” Nia explains, “because he’s telling as it was passed down and also the drama of the story is in the tone of the storyteller.”

Nia and her team wanted to stay true to the thematic tone of the film, and it’s an effect that is well achieved.

They talked about the release of the additional teaser, and Nia says she wanted to present to the world what the film was about. Without profit, and without co-opting the social movement that was filling the streets, but instead to show how much of that story the film was trying to tell. The cyclical nature of violence and how violence begets were all a part of the true horror of the film. Additionally, how this violence can lead to urban legends.

The second exclusive clip shows William Burke (Colman Domingo) telling Anthony about his version of the Candyman. A man named Chuck Fields who used to give candy to children in the community. One Halloween a piece of candy found in a young white girl’s bag has glass in it and the hunt for Chuck begins.

What’s interesting is the clip is told from a child’s perspective and thus the drama is heightened. But without all the pomp and circumstance, we have a very real story of the vagaries of mental illness and the villainy of racial profiling. The legend is deconstructed visually, which makes the legend itself that much more potent and terrifying.

Jacqueline gives kudos to casting, but suggests that the unspoken character of the movie was Cabrini-Green itself. Nia explained they were able to stay ahead of the gentrification and shot in many of the original buildings on the grounds. Now you can find Sports Authority and Arclight there. Nia describes gentrification as its own sort of violence, but one that is also very complicated, and it adds another layer to the multiple layers the film already possesses.

In the third and final ABFF exclusive clip, we get a peek at how the horror starts where “people do the things they have to do in a horror movie that makes you want to scream at them!” Jacqueline jokes. She says the scene was as entertaining as it was infuriating, and praises the chemistry between Teyonah and Yahya.

Nia tends to think most chemistry is in the editing, but that the two actors had amazing flow and understood not only their characters, but the dynamics that define how each character reacts to different things. Such as, whose apartment they’re in within the scene, and how each of them feel about summoning a demon ghost.

Overall, Nia DaCosta describes Candyman as a very strange film that’s weird and different. It feels specific to the time and the place where they filmed. She said that films are static, but they change based on the way the times change and the people watching. When asked what she wanted the audience to leave with, Nia simply answered, “Questions.”

To ask themselves, their friends, about themselves and their communities.

Candyman will hit theaters on October 16th. You can still view the panel with Nia DaCosta on ABFFPlay for the rest of the week, so feel free to tune in!

Are you excited for Candyman to debut? Tell us about it in the comments! 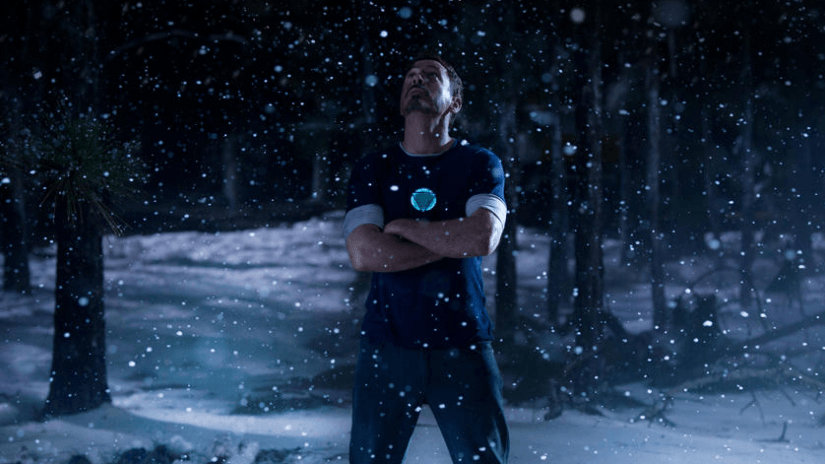 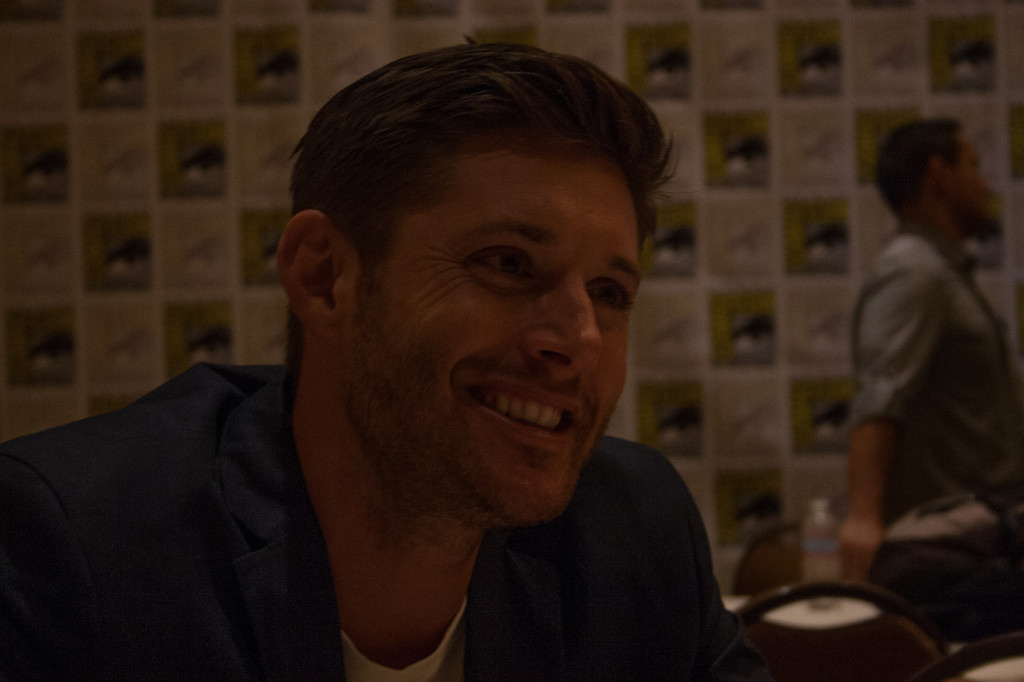