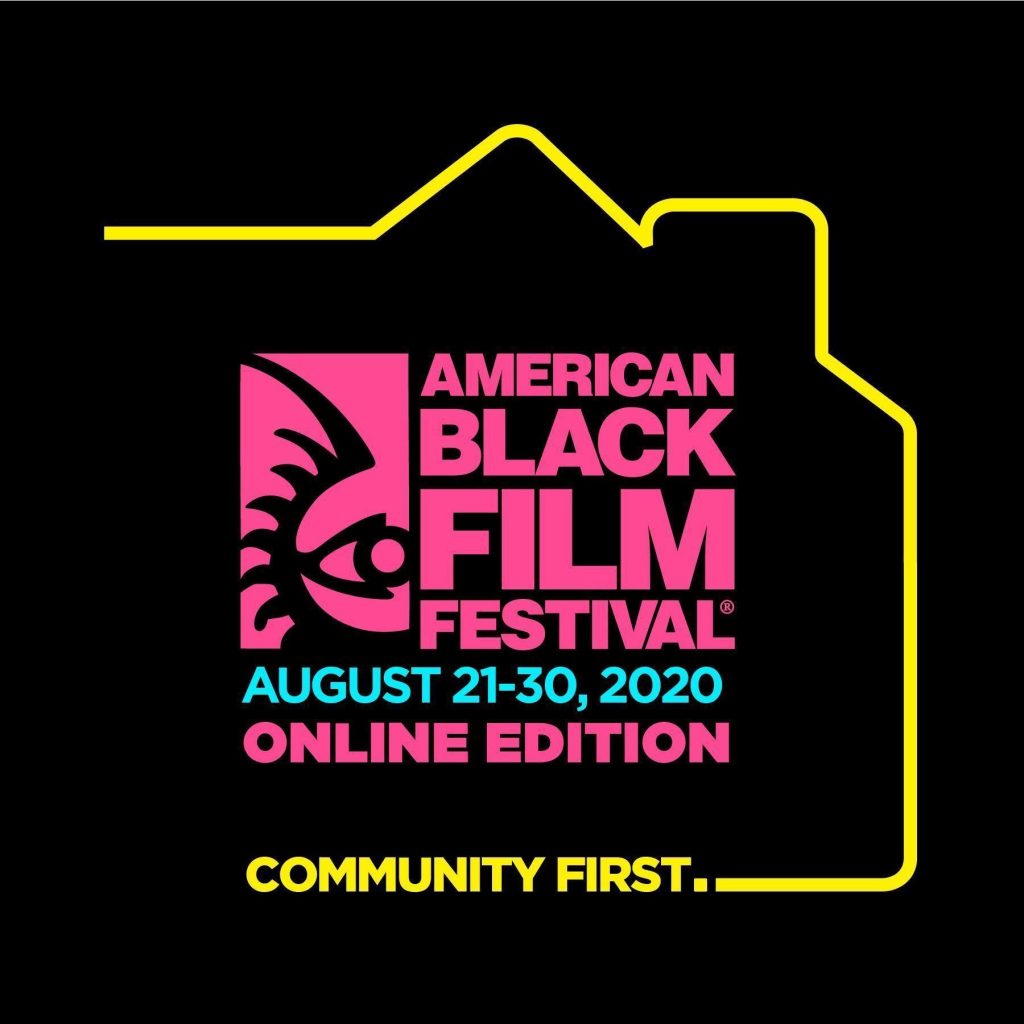 The American Black Film Festival (a part of ABFF Ventures LLC) is a yearly festival that dedicates itself to recognizing and showcasing black talent, specifically for content about people of African descent.

The landscape of Hollywood is changing and tomorrow’s young black filmmakers are ready to bring their diverse experiences and voices to the national audience. ABFF holds the belief that these films deserve the same exposure and opportunities as their mainstream counterparts. They also believe in fostering a community of innovators and risk-takers.

This is the 24th year for the American Black Film Festival. And though they’ve moved the celebration online due to the current pandemic, there’s no shortage of events and panels meant to spark curiosity as well as creativity. The festival runs from Friday, August 21st – Sunday, August 30th when IMDb will simulcast the Best of the ABFF Awards ceremony on their homepage. 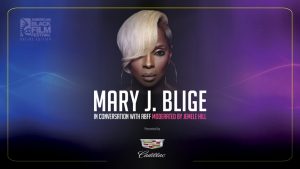 Along with the selections (that number over 90), there are 30 panels and live events with topics that range from single star features like Gabrielle Union and Mary J. Blige (an Umbrella Academy fave), to open casting calls. Whether you’re an audience member or an aspiring producer, writer, or director, you’ll find helpful and entertaining content.

All of the panels are streaming on their dedicated platform: ABFF Play

A community pass is available for free and can give you access to the finest new Black entertainment.

I’ve picked a few selections that might pique your interest:

THE HOLLYWOOD EXECUTIVE EXPERIENCE THROUGH THE BLACK LENS (Sponsored by WarnerMedia)

Featuring senior Black Executives from top entertainment companies (HBO and Warner Brothers are heavily represented), this panel will allow viewers to get an insider look at the continued climb these executives make while achieving success in their careers. They want to break the glass ceiling for those who come after them, and are ready to share some great tips and tricks for those looking to make entertainment their career. 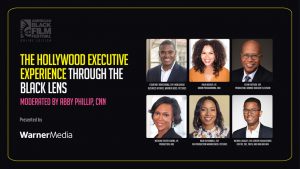 Excited for the new Candyman? Well here’s something to whet your appetite a bit. Nia Dacosta, the writer/director of the upcoming horror feature film will be talking all things Candyman as well as sharing clips from the film which debuts in October!

THE POWER OF THE FEMALE VOTE (Sponsored by Amazon Studios)

Voter suppression is a threat to true democracy and this year the challenge presented is unprecedented. Stacey Abrams and filmmakers Lisa Cortes and Liz Garbus will discuss their new voting rights documentary All In: The Fight for Democracy which will premiere on Amazon. The timing couldn’t be more prescient and the need for everyone to have fair access to voting is at its peak.

I’ve also chosen some selections from each category that I enjoyed very much. 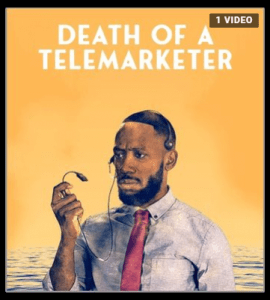 Check out these selections and more on ABFF Play! I’ll be doing more extensive write-ups of two selections: Cypher by Letia Solomon and F.A.M. by Anthony E. Williams.

For more information on the American Black Film Festival and up-to-date news, go to abff.com and follow @ABFF on Twitter and @AmericanBlackFilmFestival on Instagram and Facebook. Join in on the conversation by using #ABFF20 and #ABFF.

What selections are you looking forward to? Any panels, in particular, you want me to livetweet?