Hey Fannibals, It Looks Like You’re Getting A North American Convention 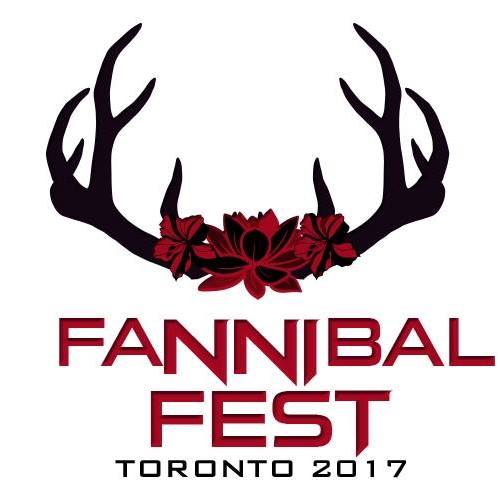 Have you been staring morosely at your laptop, trying to find a way to get to Heathrow for Red Dragon 3 next month? Well, if you act soon there might just be a closer Hannibal convention for the North American fans. A group of fans are running a Kickstarter to bring members of the cast to Toronto in November.

I know what you’re thinking: “Yeah, yeah, another fan convention Kickstarter. I’m not holding my breath.” I would be thinking that too – except these people have put in the legwork to set up as much as they can before the campaign launches. Betsy Craig, the committee chair, consulted with other successful fan convention organizers and has already had preliminary talks with talent and vendors. They know what their budget needs to be and how to run it. That’s a major step towards a convention that will actually happen if enough fans get behind it.

Interestingly, the group is setting up FannibalFest as a non-profit. That means the organizers aren’t getting a paycheck out of this. Here’s what they have to say about why they’re going this route:

The decision to incorporate as a non-profit, was simply because we are able to legally solicit backing from individuals where the expectation is a “social return” on investment.

As a group of Fannibals with jobs and private lives, we do this in our free time not looking for a paycheck.  Nor do we want the daily grind running a for-profit company requires.  Our focus IS that “social return” of being a champion for Hannibal Artists in an official capacity.  As well as, the “social return” of producing a North American-based HANNIBAL CON “On Our Side of the Pond”.

That sounds promising. Some of the biggest killers of fan conventions are bad budgets and unreasonable profit expectations, and it seems like the FannibalFest organizers have those under control.

So what exactly can we expect from this convention as far as activities? There isn’t a set schedule yet, but the organizers have suggested the following events:

The Kickstarter launches in three days, on the 28th. If successful, the tentative date for the con is November 2-5, 2017.

What do you guys think? Would you go to a Toronto Hannibal convention?