FEELINGS… with The Geekiary: Ep 3 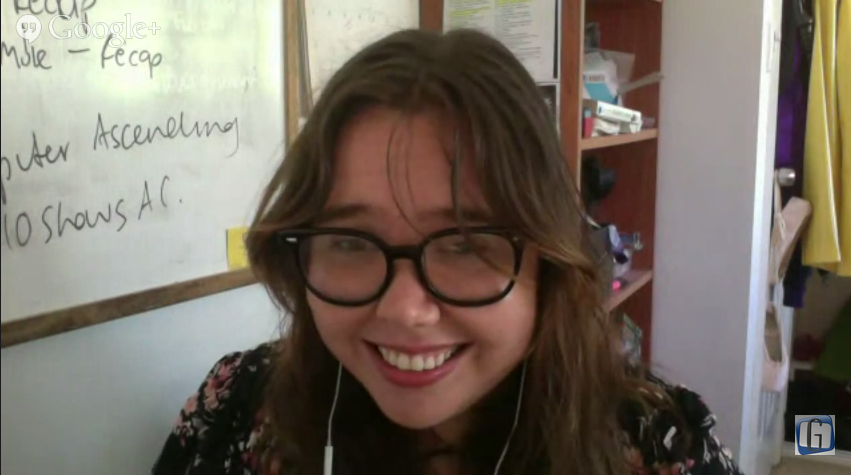 It’s episode 3 of FEELINGS… with The Geekiary. This month Erin and Undie are lost without Tara but they managed to pull it together to talk about badass female leads, including Unbreakable Kimmy Schmidt and iZombie.

DISCLAIMER: We would like remind all of you that the views expressed on this webcast are those of the hosts as individuals and do not necessarily represent The Geekiary or the webcast itself as a whole.

FINAL QUESTION: Apparently there might be some MORE superhero cameos in Avengers: Age of Ultron – who would you like to see make an appearance?

TOPICS Feelings... with The Geekiarywebcast