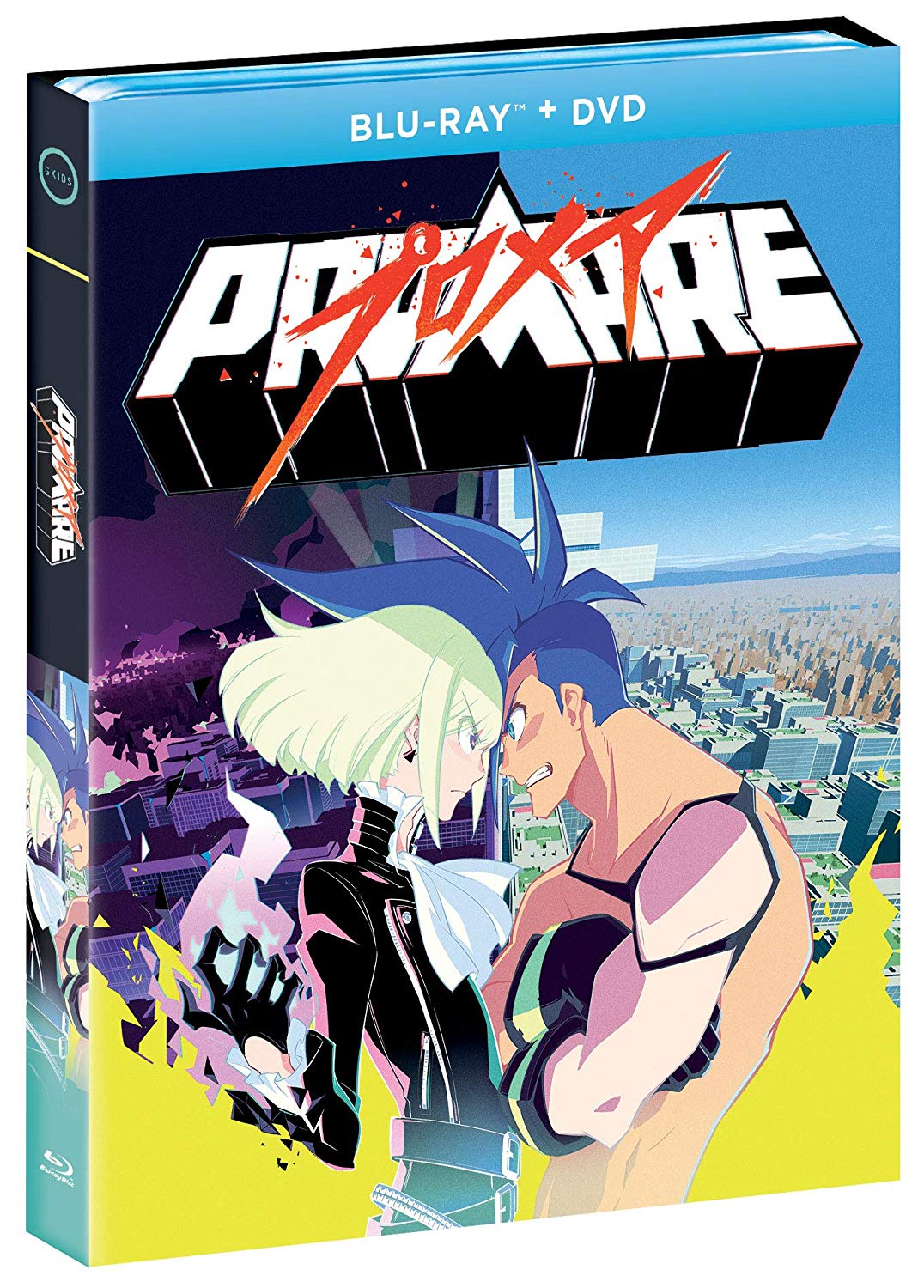 Fans who have been waiting for an English language Promare DVD or Blu-Ray can rejoice now. We finally have some good news!

One of the biggest problems with Promare is that it was only available for an extremely limited time in a limited number of theatres across North America. Then, when a DVD and Blu-Ray was announced, it was in Japanese only, leaving English language fans stuck in a lurch with no legitimate access to the film. But now an official English language (dubs and subs) Promare DVD and Blu-Ray is listed on Amazon, and it’s time to celebrate!

The only downside to this announcement is that it’s currently set to pre-order only with no official release date listed. GKIDS, which distributed the film in North America, has said that more information will be coming soon, though, so hopefully, that little information gap will be filled in. I will update this article once the dates become available!

UPDATE: The release date is now confirmed for June 1st, 2020 for the UK!  We’ll update with more information as it becomes available for other regions.

If you want to know just how much I loved this film, check out my review: Promare: The Colorful Queer Dystopian Action Drama We Needed.

Warning: There are spoilers in that review, so if you want to go into this blind, wait until you get your hands on the Promare DVD or Blu-Ray, then come back and give it a read. But, to put it simply, I loved it a great deal. It was colorful, exciting, meaningful, and very very queer. It became my hyperfixation super fast, guys. It’s just so good. 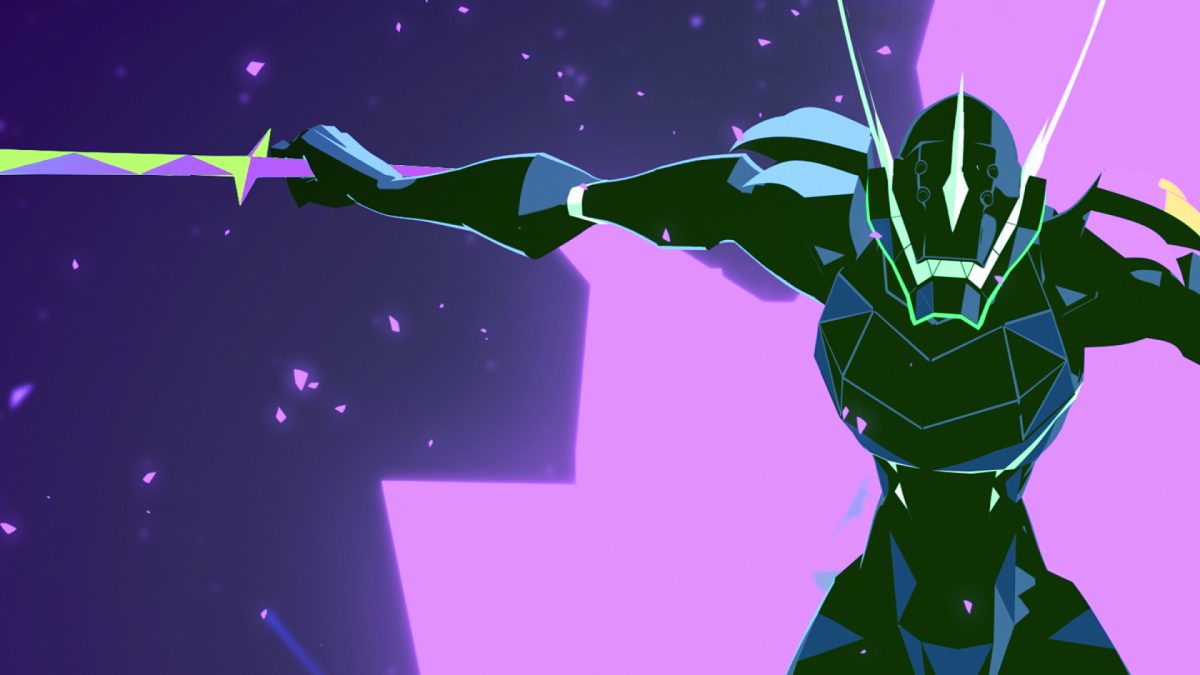 If that description doesn’t work for you, here’s the official description of the story as it’s listed on the pre-order page:

Thirty years has passed since the appearance of the Burnish, a race of flame-wielding mutant beings, who destroyed half of the world with fire. When a new group of aggressive mutants calling themselves Mad Burnish appears, the epic battle between Galo Thymos, a new member of the anti-Burnish rescue team Burning Rescue, and Lio Fotia, the leader of Mad Burnish begins.

The Blu-Ray is currently listed for $26.99 and the DVD is listed for $16.97. There’s no word on if either of them will have any extras like the Japanese First Press DVD and Blu-Ray had, but perhaps that’ll be part of the later announcements coming from GKIDS.

The Japanese First Press versions were much more expensive, though, with the Blu-Ray being priced at around $90 and the DVD at $80. I think it’s safe to say the English versions of this won’t have extras that are nearly as cool (if they have anything at all). I think if you wanted what came with that set, you had to order it in Japanese or you were out of luck.

In addition to the Promare DVD/Blu-Ray, there’s an official HD download available on iTunes for $19.99. This is also in pre-order status with no exact release date listed. But the plus side? This will probably be faster than waiting for the product to get shipped to your house. The downside? You can’t display a digital download all pretty on your shelf and stuff.

Choose your most important priority and plan accordingly.