Promare To Return To Theaters For One Day Only 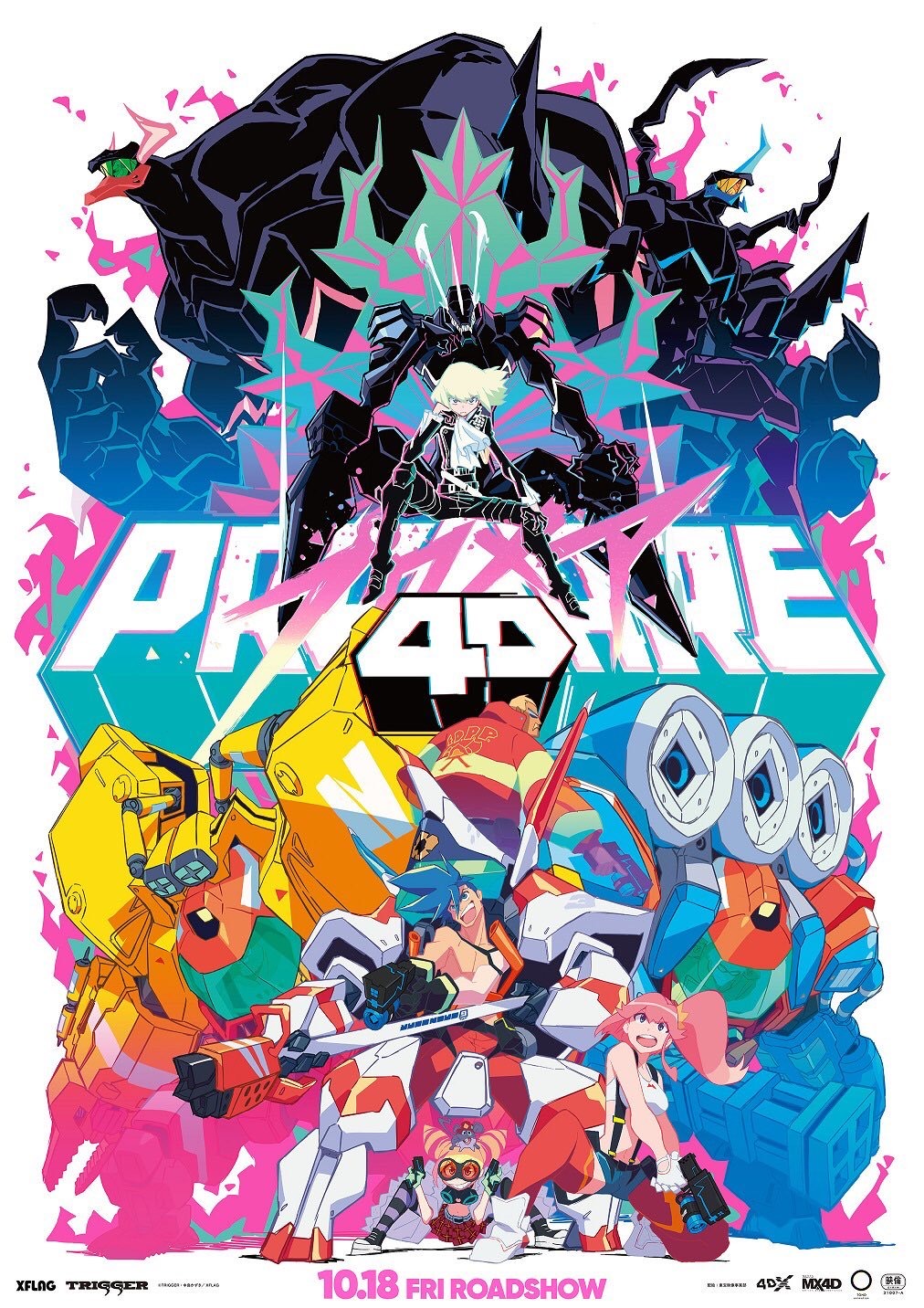 Studio TRIGGER’s hit original anime film Promare is returning to the big screen in the United States for one day only on December 8th, 2019.

If you missed out on the film the first time around, you’ll have another chance to catch it as GKIDS and Fathom Events rolls out Promare (Redux) at select theaters in the United States. If you haven’t seen it, you’ll definitely want to take advantage of this encore screening as the film is incredible. You can check out my Promare review, but be warned that spoilers abound. The non-spoiler recommendation is that it’s a colorful, queer, dystopian action drama that will pull you in and stick with you long after you’ve left the theater. And, if you’re like me, you’ll get sucked deep into the incredible fandom that’s sprung up over the past few weeks and never want to leave.

Thirty years has passed since the appearance of Burnish, a race of flame-wielding mutant beings, who destroyed half of the world with fire. When a new group of aggressive mutants calling themselves “Mad Burnish” appears, the epic battle between Galo Thymos, a new member of the anti-Burnish rescue team “Burning Rescue,” and Lio Fotia, the leader of “Mad Burnish” begins.

Promare has done remarkably well in theaters. Its initial limited run screening was extended and it crossed major box office milestones, becoming GKIDS’ second highest grossing release of all time. The film is truly something special and the fandom that its inspired is incredibly lively. I hope the fandom flourishes for a long time to come.

The special screenings will play on Sunday December 8th, 2019 at 12:55pm local time. Screenings are scheduled to be in Japanese with English subtitles, and will screen bonus content that will screen exclusively at this event. Tickets will go on sale on November 1st, 2019 at the Fathom Events website here.