Star Trek DS9 Documentary Coming to Theaters This May 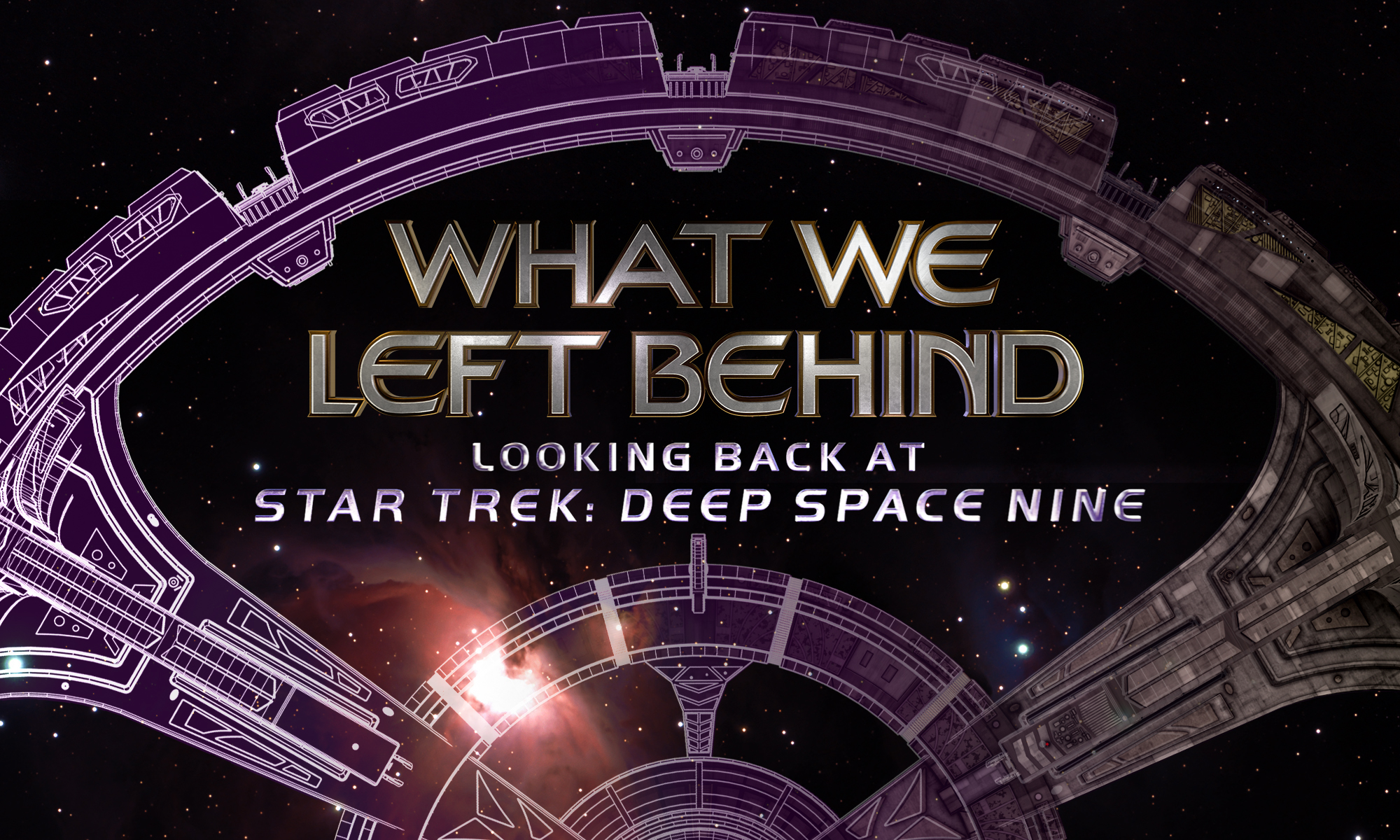 On May 13, fans will get a special in-depth, behind-the-scenes look at the past, present, and future of the darker, edgier entry in the Star Trek franchise. Often misunderstood when it first premiered, DS9 has grown into a beloved part of Star Trek canon and lore. What We Left Behind features new interviews with the cast and crew of DS9 as well as newly-remastered HD footage from the series. It will also focus on the original writers of DS9 as they craft a “what if” episode – a brand new adventure that would serve as the premiere if the show were to return to air today for an eighth season.

A taped roundtable discussion will follow the film, allowing the film’s producers and DS9 directors Ira Steven Behr and David Zappone to provide audiences with a comprehensive look at the making of the film as well as DS9’s fans and the show’s continuing appeal over 20 years later. Attendees will also receive a special double-sided poster (quantities limited, while supplies last) with the What We Left Behind theatrical poster on one side and original artwork from the film on the other.

“A point of pride for Fathom Events is our ability to give fans cinema experiences that enhance their understanding and enjoyment of the original programming they love,” said Fathom Events CEO Ray Nutt. “What We Left Behind will take Trekkers’ passion for the series one step further.”

Tickets for the event will be available on the Fathom Events website starting this Friday, April 12. A list of participating theaters will also be available that day.