While fans wait for Digimon Adventure: Last Evolution Kizuna to be released this month, they can look forward to enjoying a 5-part prequel mini-series focusing on side stories. The first short, about Sora, has been made available to stream by Toei Animation.

Set in 2010, the first short is called “To Sora” and as the name states, it focuses on the titular character. As someone who grew up watching the 1999 Digimon Adventure animated series, I was never a big fan of Sora. However, I did like her being part of the main group. The latest short offers some insight regarding what Sora’s feeling and why she wants to take a different path in life.

The upcoming shorts, all being around 6 minutes long, will tell side stories Digimon Adventure: Last Evolution Kizuna won’t be able to showcase.

According to Toei Animation, the description of the short reads:

Over ten years have passed since that initial adventure. Sora worries over what she should do with her future. What choice has she ultimately arrived at?

I enjoyed watching this short. I can understand Sora’s decision. She doesn’t have to continue fighting battles if she doesn’t want to. Everyone is allowed the chance to try and find something that will make them happy.

Of course, we all know Sora will come through when she’s really needed by her friends to protect the world. So, I can’t be mad at her when it comes to the choices she has made. Considering there are 30,000 people around the world with Digimon partners in 2010, Sora deserves a break. I also liked how she’s still in contact with her friends and worries about them when they go on missions.

The upcoming Digimon feature-length animated film will be released in Japan come February 21, 2020. It will be screened (the original Japanese version with English subtitles) in select United States theatres on March 25, 2020, by Fathom Events and Toei Animation. Tickets for the US screening will become available on February 7, 2020.

Tai is now a university student, living alone, working hard at school, and working every day, but with his future still undecided. Meanwhile, Matt and others continue to work on Digimon incidents and activities that help people with their partner Digimon. When an unprecedented phenomenon occurs, the DigiDestined discover that when they grow up, their relationship with their partner Digimon will come closer to an end.

As a countdown timer activates on the Digivice, they realize that the more they fight with their partner Digimon, the faster their bond breaks. Will they fight for others and lose their partner? The time to choose and decide is approaching fast. There is a short time before “chosen children” will become adults. This is the last adventure of Tai and Agumon.

The film has been directed by Tomohisa Taguchi at Yumeta Company. Akatsuki Yamatoya wrote the screenplay, and Seiji Tachikawa served as the chief animation director. Toei Animation is credited for production.

Hiromi Seki is part of the film as a supervisor. Seki is Toei Animation’s original producer for the Digimon anime projects.

Katsuyoshi Nakatsuru is also returning from the first Digimon anime projects as a character designer. Kenji Watanabe is designing the Digimon monsters for the new project, as he did for the previous Digimon projects.

After the film in February, fans of the original Digimon animated series can look forward to the franchise continuing.

There’s a series reboot, starring the original animated DigiDestined, getting ready to be released in Japan on April 2020.

I’m a fan of the Digimon franchise and I’m glad it still exists.

Feel free to share your thoughts about the “To Sora” short with us. 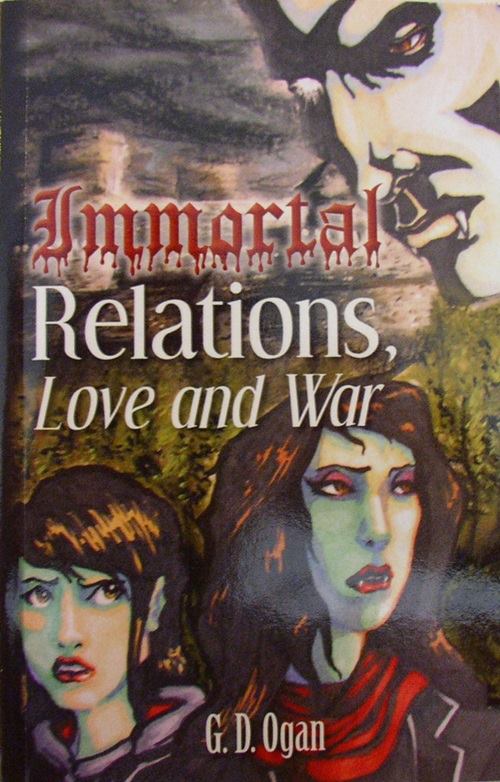 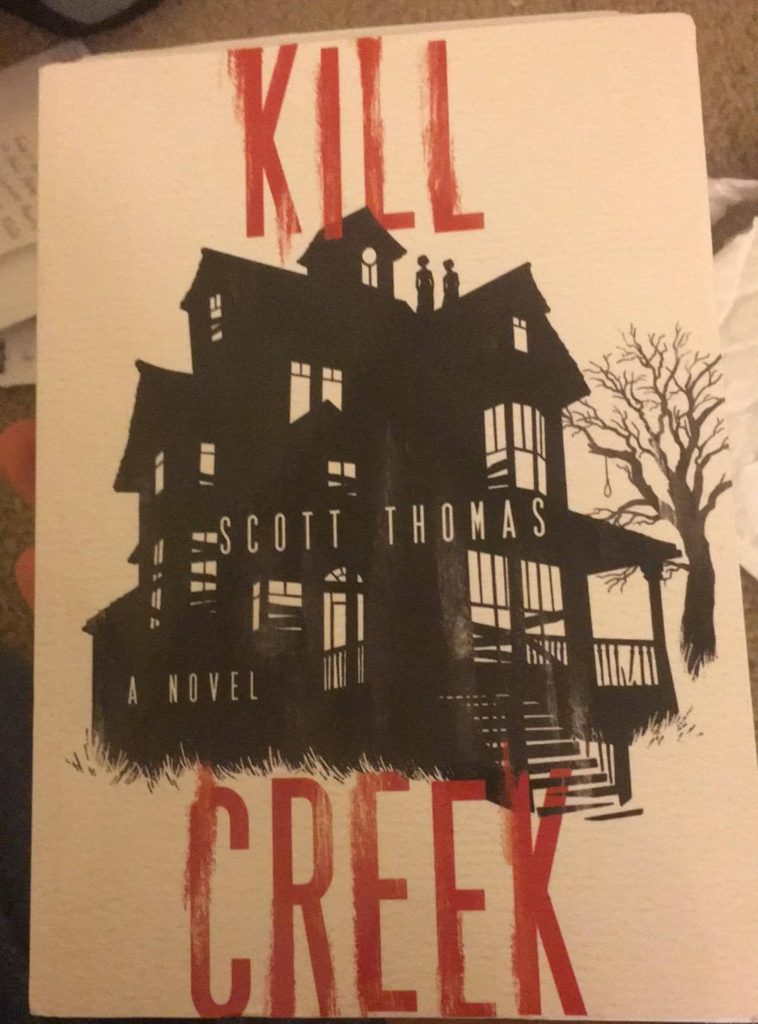