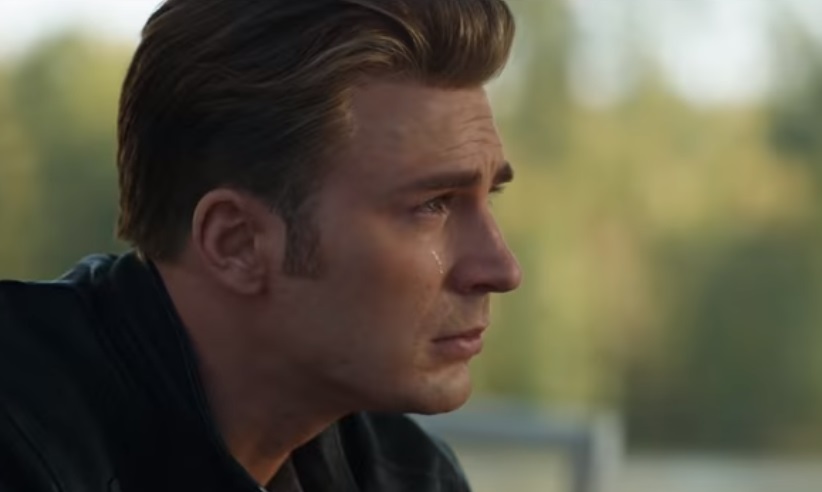 I too mourn the loss of the beard, Steve. (Image – Avengers: Endgame Trailer Screengrab)

The first trailer for Avengers: Endgame has been released and I’m glad it had footage for the fandom to talk about instead of being a teaser that lasts a few seconds. Let’s break down the trailer and try to figure out what will happen to the surviving MCU heroes.

The trailer opens with Tony Stark stranded in space and running out of oxygen. We see him recording a message for Pepper Potts. While it seems he might die I don’t think he will. My opinion is this scene takes place during the beginning of the film as Tony tries to figure out a way to escape Titan. I don’t know when he will reach Earth, but it is likely Captain Marvel will rescue him or perhaps an Asgardian? Considering Nebula was with Tony on Titan, did she leave him?

It also shows Thanos becoming a farmer. He has put up his armor to create a scarecrow. Thanos growing crops is something which happened in the comics.

On Earth, we have Bruce Banner looking at images of his missing comrades. I was surprised to see Shuri’s picture appear. I hope she wasn’t snapped away and is faking her disappearance while figuring out a way to bring the others back.

We also see Steve Rogers (goodbye sexy beard!) and Natasha (change your hair color!) talk about what Thanos did. Thor seems to be feeling guilty over not aiming at Thanos’ wrinkly chin. Then Scott Lang appears and it gives the remaining heroes some hope. The trailer also shows Hawkeye’s new look as Ronin.

All of the footage seems to be from the beginning of Avengers: Endgame. So, it will be interesting to see if future trailers offer content about how the heroes decide to defeat Thanos. There are theories about time-travel being involved. There are certain theories about Steve Rogers dying in Avengers: Endgame which will then lead into the Secret Invasion comic book arc.