Hit the Floor will not be returning for a fifth season on BET. While the series might get picked up by another network, showrunner James LaRosa (bless him!) took to Instagram to share he will let fans know how the story ends depending on what happens.

Hit the Floor moved to BET for its fourth season after not being renewed by VH1. The eight-episode fourth season ended on a cliffhanger and fans were anxiously waiting for a fifth outing to be greenlit. Alas, it was not meant to be, at least not on BET.

“At this time, BET Networks will not be moving forward with a fifth season of Hit The Floor,” the company said in a statement. “We are grateful to the most passionate fans ever who helped to bring one more season of the #DevilsNation to the screen, and the incredible cast and dancers. We would especially like to thank and recognize the acclaimed Executive Producer and Creator of the series James LaRosa for his passion and vision. We look forward to finding ways to continue in partnership.”

I have been keeping up with the ratings for HTF Season 4 and while I don’t know what numbers BET look for, they were lower than what the series used to get on VH1. Fans have come up with many explanations about the show not doing well. Some didn’t like Ahsha and Zero being vilified even if the actors weren’t able (some say refused) to return. Some didn’t like the new characters that were introduced. They wanted more Jelena. And the list goes on.

As far as my opinion goes, I liked watching and reviewing the fourth season of Hit the Floor. I was also impressed by how LaRosa was able to pivot the series considering the limited original cast members he had to work with to tell his story.

Here’s hoping Netflix or Hulu decides to pick up Hit the Floor. I wouldn’t even mind getting Hit the Floor season 5 on YouTube Red. Heck, I’ll take a Hit the Floor comic book at this point!

Hit the Floor is one of my favorite shows due to the engaging storytelling, twists and turns, and a whole lot of well-written queer representation.

While I have my fingers crossed to one day get Hit the Floor season 5, I appreciate LaRosa willing to share what happens to the characters with his fans.

All the best to LaRosa on his future projects.

Feel free to share your thoughts with us. Are you sad to know BET has decided to cancel and not give us Hit the Floor season 5? 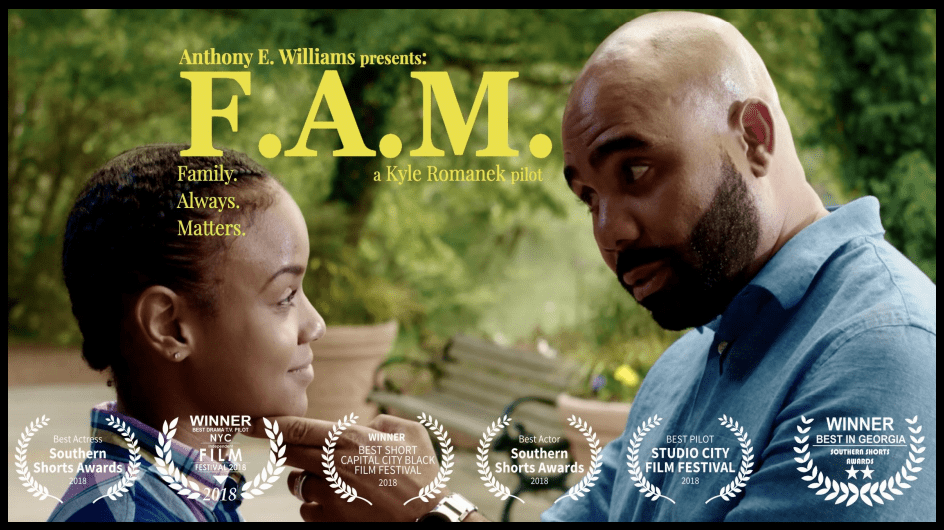 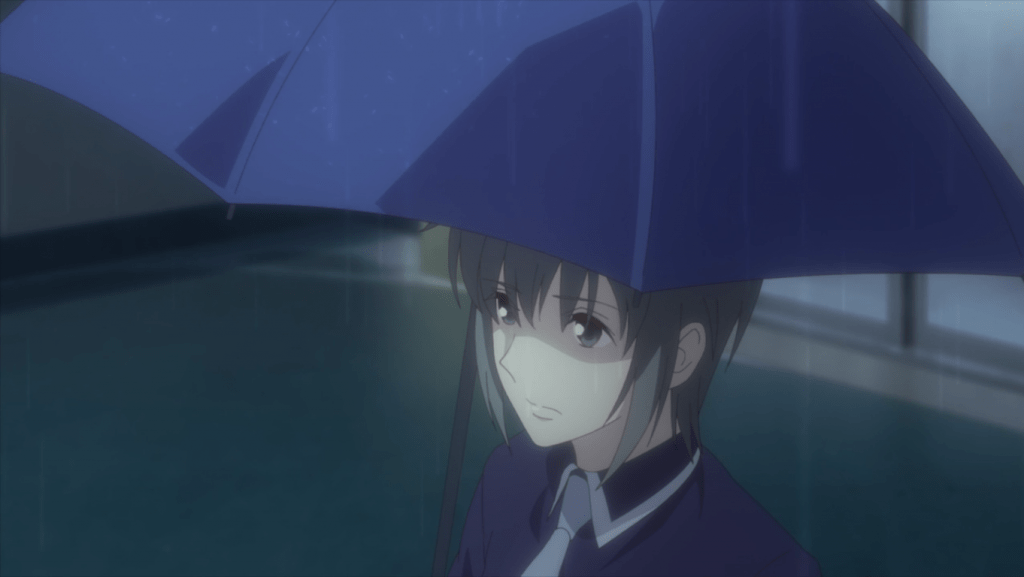