“Well, It’s True” and “My Precious…” are two episodes that, when taken together, exemplify exactly what it is that Fruits Basket is all about – a dark, emotional family drama that usually manages to remember that most of its characters are silly teenagers. The beach arc is one of my favorites because of the great strides in character development made by Kyo and Yuki, but also because it cements how much Akito is, objectively, The Worst™.

In “Well, It’s True”, Akito’s victim is Haru. Akito plays up Haru’s insecurities about being a joke. (Remember Haru’s story about how he used to hate Yuki because the rat uses the ox in the zodiac story?) Akito makes Haru into a laughingstock, and Haru just glumly takes the abuse.

However, this is very nicely paralleled by Haru being absolutely delighted at hearing Yuki laugh. He can tell the difference between laughing at and laughing with, and as Yuki was usually so melancholy, his laughter emphasizes how far he’s come since leaving the Soma compound. This is further highlighted by Yuki’s complete non-reaction to Rin’s blatant taunting later that same episode.

Akito is not your average anime villain. For Akito, there is no grand plan, no ultimate goal, other than the complete and total control over the other members of the family. It’s all about breaking their spirits, having them be completely dependent on the family, and removing any and all shreds of hope and happiness. It’s all so very petty, and it’s all the more frustrating because of it.

That’s the purpose of pulling all of the family members into the back room individually; we saw in “My Precious…” that emotional abuse and manipulation is par for the course in an interaction with Akito, and physical abuse isn’t very far behind. But they can’t do anything about it, because of the inherent power structure both in the Zodiac and in the Soma family itself.

What makes this even more chilling is Kagura’s mother’s statement in “Well, It’s True” about how she doesn’t want Kagura to be hurt the way Kisa was. This means that the parents are well aware of how their children are being treated and no one stops it. In some cases (like Kyo and Yuki), they even encourage it.

As for Akito’s apparent obsession with Tohru and her relationship with the Soma family, Akito sees Tohru as a threat to the status quo, and as a threat, she must be eliminated. Because Tohru, by very nature of her existence, reminds the Soma family that they are people and that they deserve to be happy just because everyone deserves to be happy. And Akito just cannot have that. Happy people leave.

Which is why it’s so very sad to me that Kyo both realizes he loves Tohru and decides that they can never be together all in the span of about five minutes in “My Precious…”. For Kyo – who has been ostracized his entire life for something he had zero control over, and who has self-isolated rather than face the abuse that he would receive – to discover he’s in love with Tohru during a fight where Akito is purposely trying to weaken his defenses is just shattering. He views Tohru as hope, and he doesn’t have hope anymore.

It probably seems like backsliding – and maybe he is, a little – but it’s actually pretty huge that Kyo not only acknowledges he can be happy, but that there are people out there who accept him for who he is. He just doesn’t think he’ll get to keep it.

After how happy Kyo and Tohru were in “Well, It’s True”, this is especially gut-wrenching. But let’s remember the complete ridiculousness of Tohru’s sand mountain “castle”, and Kyo actually yelling at the ocean because they got splashed by a wave. They were genuinely having a good time together. I also love how comfortable they’ve become around each other.

While we’re sort of on the subject, let’s contrast Tohru and Kyo’s interactions with Tohru and Yuki’s. That Tohru heard none of what Yuki said to her in “Let’s Start the Watermelon Splitting Contest” should surprise no one. It’s a tried and true anime trope at this point; fireworks confessions without the fireworks. But then, she wasn’t meant to hear it because Yuki wasn’t ready for her to; he is only just admitting it to himself.

That said, his behavior in “Well, It’s True” is a little off-putting. I’m going to be honest that I’ve basically shipped Tohru with Kyo from the beginning (grumpy person meets literal ball of sunshine is one of my favorite dynamics), but I never really disliked the relationship that Yuki and Tohru had. However, he’s starting to act like a character from one of those dating game apps; his flirting seems a little too forced, like he’s putting on a show. And picking a fight with Kyo was unnecessary and came across very much like posturing.

Of course, I acknowledge that basically everyone in the Soma family is Going Through Some Stuff and their social awareness is probably not very good. But I do like to compare the two dynamics because one feels very natural and genuine and the other does not. It’s obvious that Yuki and Kyo both care about Tohru, and she in turn cares about them, but in completely different ways.

And lastly, Tohru has met Rin! It’s been a while since we’ve dealt with an overtly hostile Zodiac, and Tohru isn’t quite sure what to make of her. (She also spends a while gushing about how beautiful Rin is, so there’s that.) By process of elimination, Tohru assumes that Akito must be the Rooster – the last remaining animal in the Zodiac. However, Haru and Akito’s conversation at the beginning of “Well, It’s True” indicates that Kureno is also part of the Zodiac. Hmm… 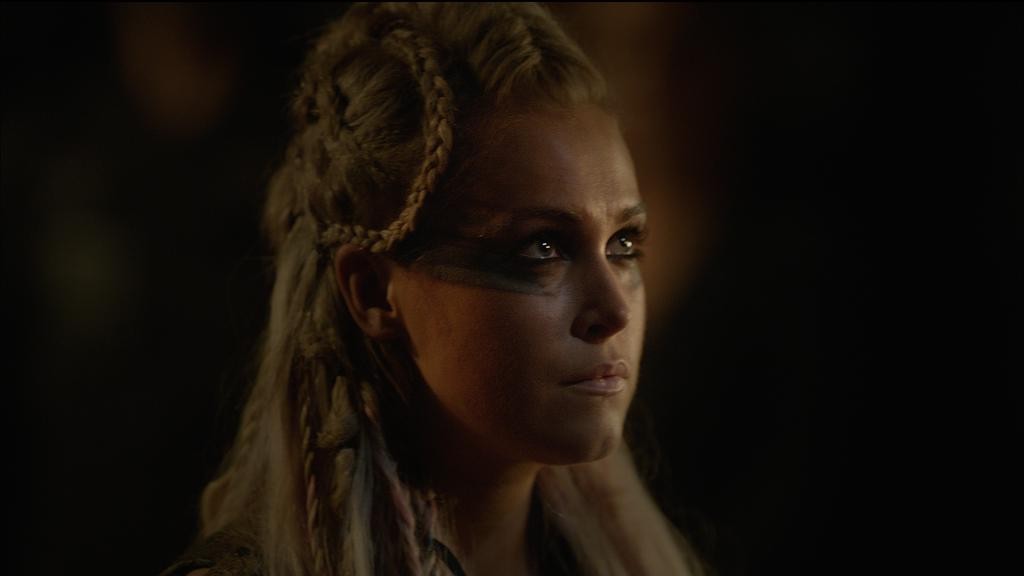 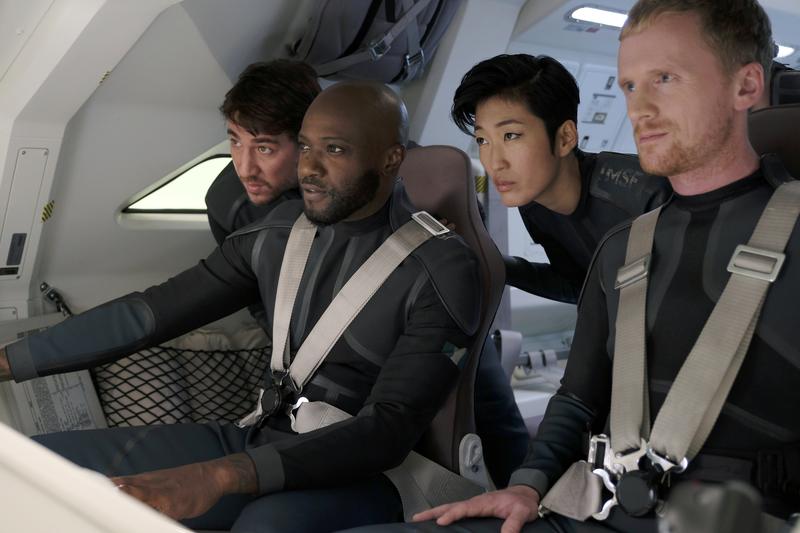 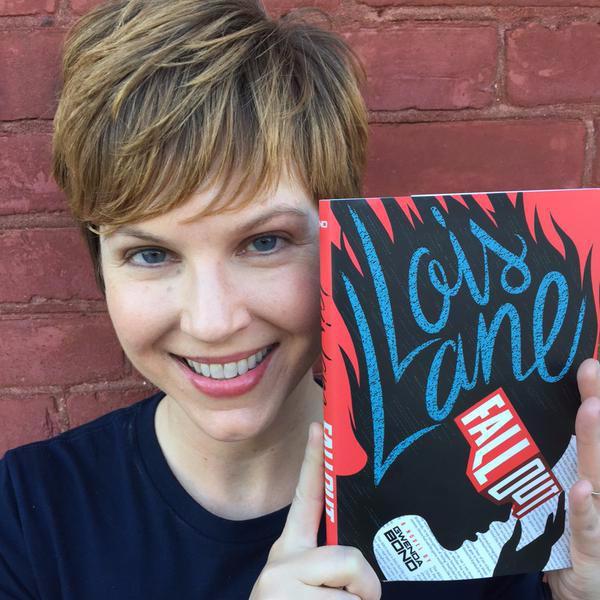