“Fusion and the City” Struggles To Stay Afloat 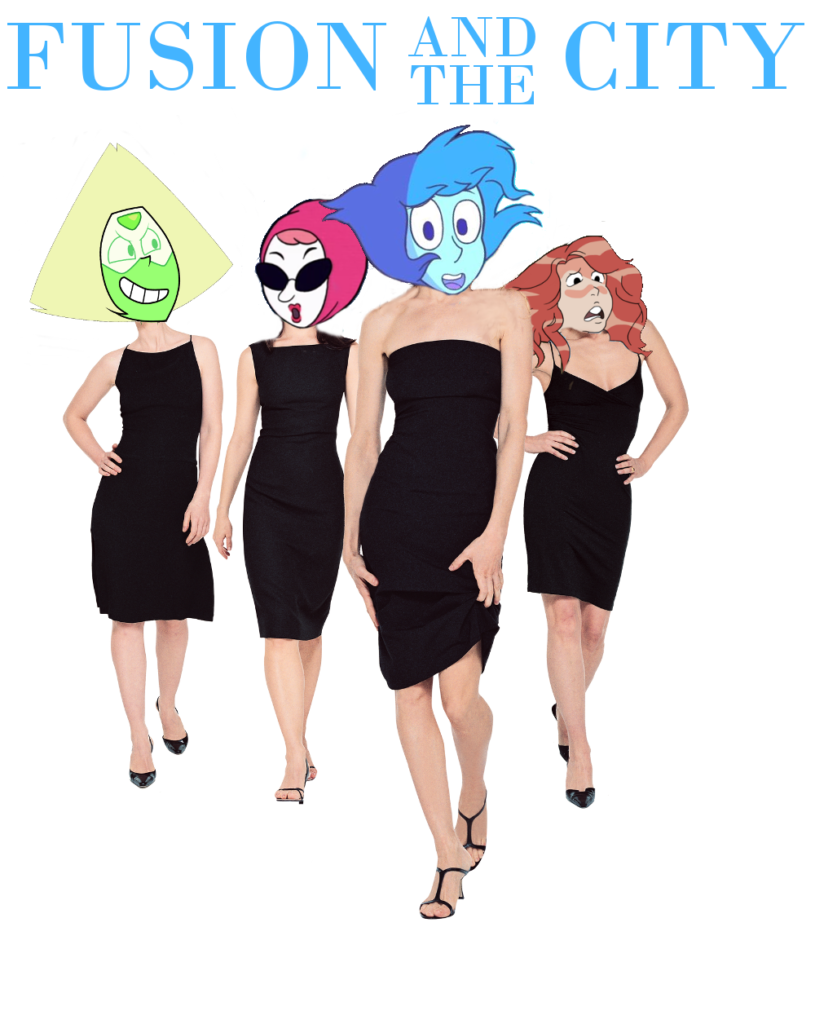 She was only meant to visit for a short time, but she got caught… in Empire City!

Fusion and the City follows the story of Lapis Lazuli (Jennifer Paz), a newly single gal on the prowl for wide open spaces and happier memories. She and her wacky roommate Peridot (Shelby Rabara) have to navigate city streets, city rush, and city livin’, in a show many critics are calling “not funny, but actually super sad.”

At first glance, Lapis Lazuli seems like your typical shallow sitcom protagonist, but beneath her dry exterior her character has deceptive depth. She’s a civilian survivor of a terrible war, only recently released from imprisonment without trial, drowning in PTSD. Add to that the implications of an abusive ex-girlfriend, and it’s abundantly clear that she’s struggling to keep her head above water.

Unfortunately, the rest of the show fails to live up to its main character’s potential. Lapis ends up renting the only place she can afford, which is depicted as being a trash heap — but aside from the literal hole in its wall, it’s still way beyond what twenty-something coffeeshop employees could reasonably afford in Empire City. The place has hardwood floors for crying out loud! 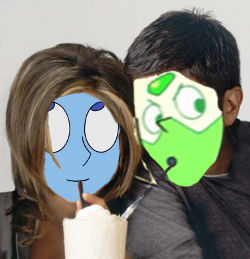 The cliches don’t end there. Lapis’s roommate, Peridot, is a walking bundle of nerd stereotypes. Between her glasses, techno-babble, and the greenish pallor to her skin, she seems like she was stolen from a Big Basalt Theory knock-off. The odd couple trope is of course a staple of this kind of comedy, but one has to wonder how exactly the writers are going to keep it fresh. The romantic tension is absolutely palpable, but hopefully the “will they, won’t they” of these two characters won’t be drawn out for too long.

It is admittedly fun to watch their backgrounds clash with each other and their new locale. Peridot brings her pet squirrel with her from the country, and Lapis accidentally almost drowns it. Lapis brings her hatred of Earth from her home state of Jersey, and Peridot tries to show her the beauty in caring for all its lifeforms — even the ones you don’t care that much about.

Rounding out the cast are Lapis’s fellow employees and regulars at “The Big Espresso,” Sadie is the sweet-natured girl next door, and brings a much needed counterpoint to Lapis’s intensity, but Lars might just be too bitter a brew. If nothing else, his and Lapis’s head-butting will probably be entertaining. There’s also Steven, a precocious fourteen-year-old whom Lapis has inexplicably befriended. The boy seems unrealistically cheerful for a teenager.

Rumors abound of onset romance between Paz and her first season love interest, played by former child-star CeeCee Mango-Kitchen of Camp Pining Hearts fame. Mango-Kitchen is back from rehab after a run-in with a crazed Percy x Pierre shipper, and is reportedly still resentful for her character’s infamously forced romance with Percy. With the way things are shaping up, the tabloid gossip may prove to be more entertaining than the actual show.

Fusion and the City faces some stiff competition with other GBC pilots: Shattering Bad, Mr. Robonoid, Sedimentary: A Sherlock Holmes Story, The Fusing Dead, a L’il Butler reboot, and Quartz Is the New Diamond.