Fox’s Trailer for “The Gifted” Shows a Mutant-Fearing World 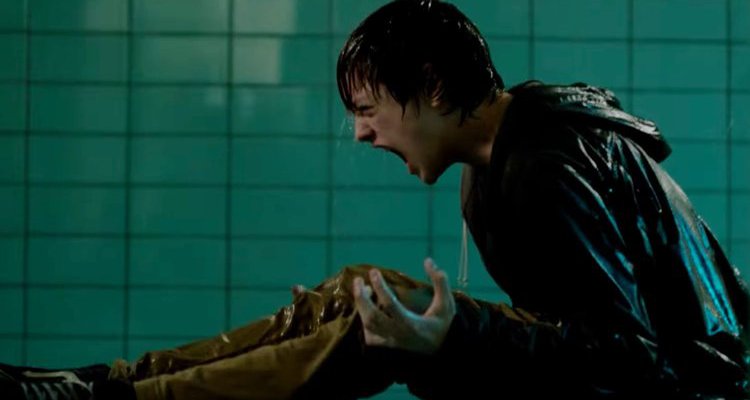 After teasing fans with a teaser, Fox has released the first full-length trailer for The Gifted. The upcoming show, based on the X-Men, will premiere this fall.

I was excited when I heard about Fox creating a TV show about mutants. It has been years since we got a new animated series, so a live-action one felt welcome. Then plot details about The Gifted focusing on two teenagers were revealed and I started having doubts.

I’ve had enough of teenagers falling in love and doing stupid things. But judging by the trailer, the show’s main mutants are siblings so I might give it a chance.

Check out the trailer! There are some familiar mutants in it.

After Andy exposes his powers, the family is shown to be on the run from the government. Honestly, the first thought that came to my mind was Heroes. Remember how the cheerleader’s father had to change his ways when he found out about her powers?

Anyway, we also got Blink (Jamie Chung), Polaris (Emma Dumont), and Thunderbird (Blair Redford) in the trailer. Sean Teele will be playing a new mutant named Eclipse. The Gifted has shown its diverse cast in the trailer and I’m pleased about that.

As for the kids, their powers feel similar to telekinesis and creating force fields. I know there might be budget concerns but in a show about mutants, I’d like to see ones that do more than just move or blow things up with their mind.

Are you excited about The Gifted? What did you think of the cast? Let us know.