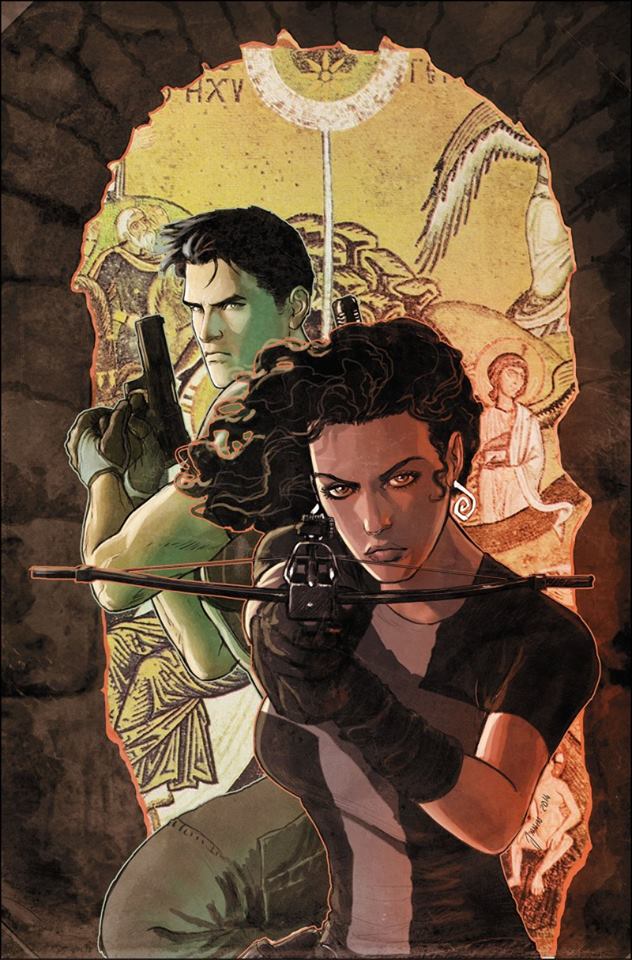 Grayson Annual #1 is really the first issue of Grayson that I didn’t enjoy. It wasn’t that it was a bad story, it was that it was lacking in Dick Grayson. Which is odd for a book with his name on it. Like any of Dick Grayon’s books past and present, I read for Dick. This is the first time I can remember reading something under his own title that pushed him to the sidelines. He was in the background of the story, briefly mentioned by Rock, who was the main character in this issue. Dick also came in at the end to help save the day.

The art didn’t appeal to me as much in this issue either. The style was quite different from the rest of the series so far. One of the problems I had with it was at the end of the issue when Dick does show up, he’s drawn in such a style that it’s hard to discern him from another character, Paddy. It made it somewhat difficult to figure out what was going on.

There were some good things, however. We learn that people with head injuries may not be fooled by the Spyral technology. Rock was able to see Helena and Dick’s secret identities. It is an important book to get the background story on Helena Bertinelli, however it is told by Rock. We learn that she is the heir to the Sicilian Mob and one of the most wanted women in the world. I would have rather gotten her history from her, though, or from flashbacks. We also see Helena breaking away from being abducted and being a major part of taking down the bad guy. I’m thrilled to see a woman of color playing such a large part in a comic series. She is Dick Grayson’s partner and his equal. In fact, on the cover, which does have beautiful art, she is front and center.

Ultimately, I don’t think this issue was a total loss or waste of time to read, because it does give us some of Helena’s history. I just would have liked to see it presented in a different way that gave more actual story time to Dick and Helena. 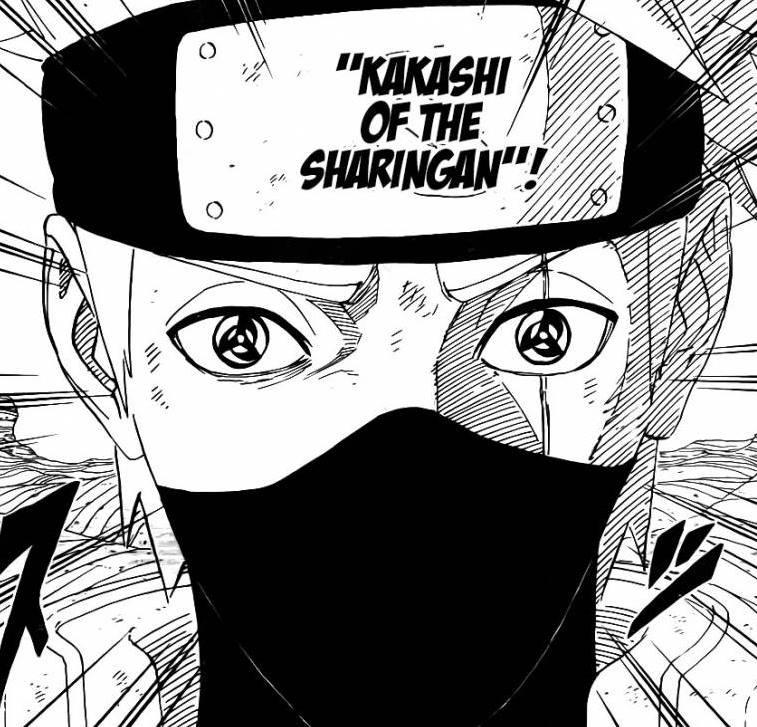 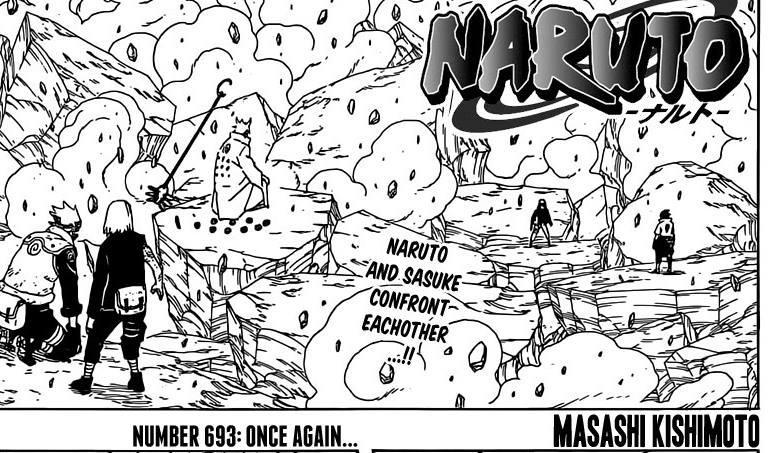