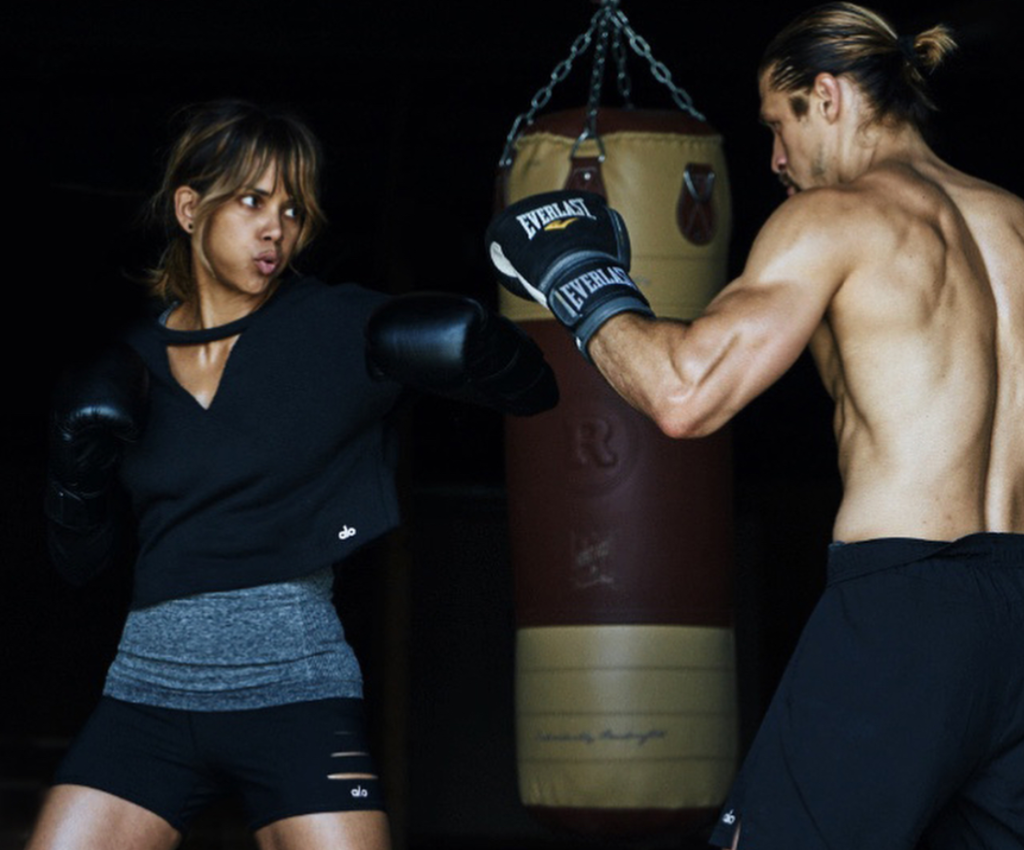 Halle Berry is adding another feather to her cap. The Oscar-winner will be making her directorial debut with Bruised, a film about an MMA fighter who needs to make a comeback.

Any news that lets me know Halle Berry is getting more work is good news for me. I remember Berry mentioning Bruised a few weeks ago during one of her ‘PHIT Talks’ Q&A series on her Instagram. You should follow her. Her videos are full of health and lifestyle related content.

Coming back to Bruised, according to Deadline, the project is being described as a mixed martial arts drama. Berry will play Jackie ‘Justice,’ a disgraced MMA fighter. Things change for the lead when her 6-year-old son Manny comes back into her life. What follows is Jackie’s journey to “conquer her own demons, face one of the fiercest rising stars of the MMA world, and ultimately fight to become the mother this kid deserves.”

Michelle Rosenfarb wrote the film. The most exciting news related to this development is Berry has selected this movie for her directorial debut.

Now, I don’t know how the film will end up being, but at least the action sequences will be enjoyable. I say this because Berry will be teaming up with Basil Iwanyk of Thunder Road Pictures. Iwanyk is the producer of John Wick, which is famous for its action choreography and how the series made Keanu Reeves a dangerous assassin in his 50s. Berry will also be working with the same fight choreography team working on the John Wick franchise.

Again, follow Berry on Instagram and see the intense training she been doing for her role as Sofia in John Wick 3: Parabellum.

Entertainment 360 and Linda Gottlieb will serve as producers as well. Production is said to begin next year in March, with Riverstone financing and Erica Lee serving as executive producer. Bruised has been developed with the EIS company. I haven’t seen a confirmation yet, but considering her track record, I won’t be surprised if Berry also serves as a producer on Bruised.

While I want to see Berry in more award-friendly fare, I’m glad she is continuing to work in Hollywood. The fact that she is still the only African-American Best Actress Oscar winner tells you how tough it is for actresses of color to get meaty roles on the big screen.

Million Dollar Baby snagged Hilary Swank an Oscar. Maybe Bruised will have a tone that resonates with the Academy? Let’s see.

Are you excited about Bruised? What do you think of Berry becoming a director? Let us know.