Mobile RPG “Harry Potter: Hogwarts Mystery” To Be Released in 2018! 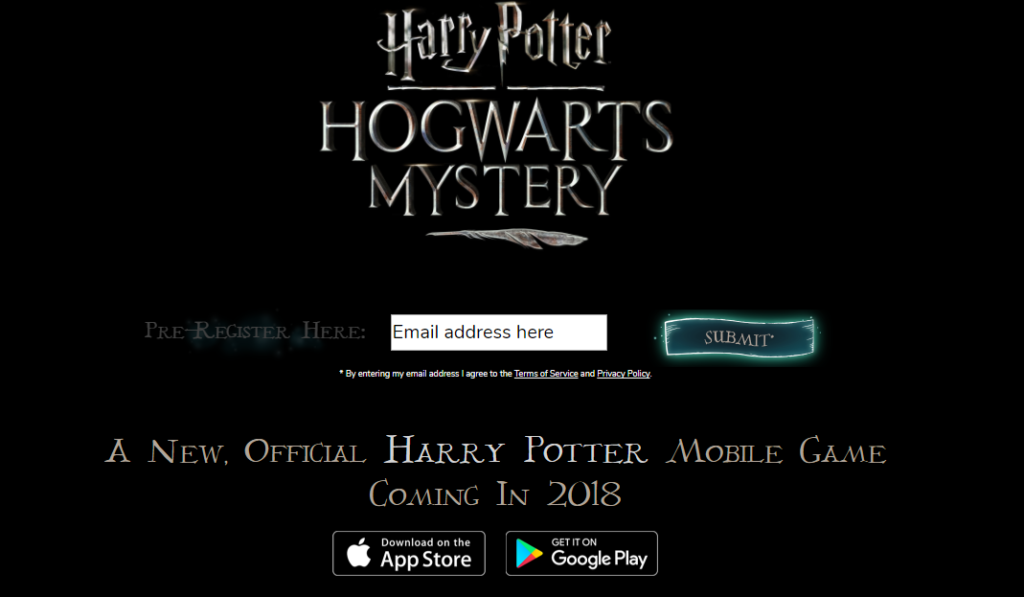 Get ready for a new Harry Potter game in 2018. Developed by mobile games studio Jam City, in partnership with Warner Bros. Interactive Entertainment under a licensing deal, Harry Potter: Hogwarts Mystery will allow players to experience the wizarding school in a unique manner.

The Harry Potter franchise is here to stay. Not only do we have a whole new live-action film series, we’ll be getting two mobile games next year. There’s the AR one called Harry Potter: Wizards Unite (from Pokemon Go developer Niantic Labs) and now Harry Potter: Hogwarts Mystery has been announced.

The upcoming game will allow you to create your own characters and experience what it’s like being a student at Hogwarts. It will launch under Portkey Games, a new Warner Bros. Interactive Entertainment label that’s all about J.K. Rowling’s wizarding creations. The games launched under this label will allow players to explore, discover as well as be at the center of their very own wizarding world adventure.

Through Harry Potter: Hogwarts Mystery, players can participate in magical classes (Potions, Defense Against the Dark Arts) and various activities (Duel Club). They’ll also progress through their years at Hogwarts. The game is set in the 1980s which means it’s before Harry’s time at school. However, characters such as Albus Dumbledore and other professors will appear. 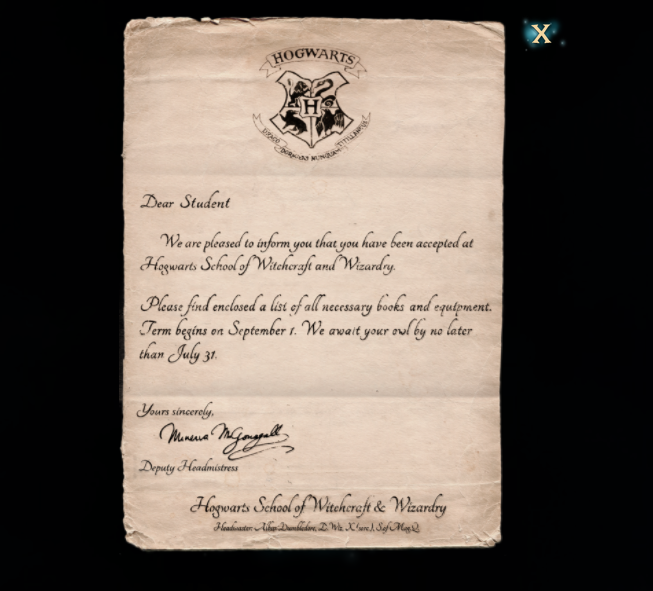 The letter I got for pre-registering

“Harry Potter: Hogwarts Mystery’ is a mobile gaming experience inspired by J.K. Rowling’s spellbinding lore, and it will be an exciting, fun way for fans to experience the Wizarding World,” said David Haddad, president of Warner Bros. Interactive Entertainment.

Chris DeWolfe, co-founder and CEO of Jam City, added, “This game is a labor of love for our developers and artists, who are dedicated to creating the most magical entertainment and gameplay experience for everyone who adores J.K. Rowling’s Wizarding World.”

Are you excited for Harry Potter: Hogwarts Mystery? Let us know.