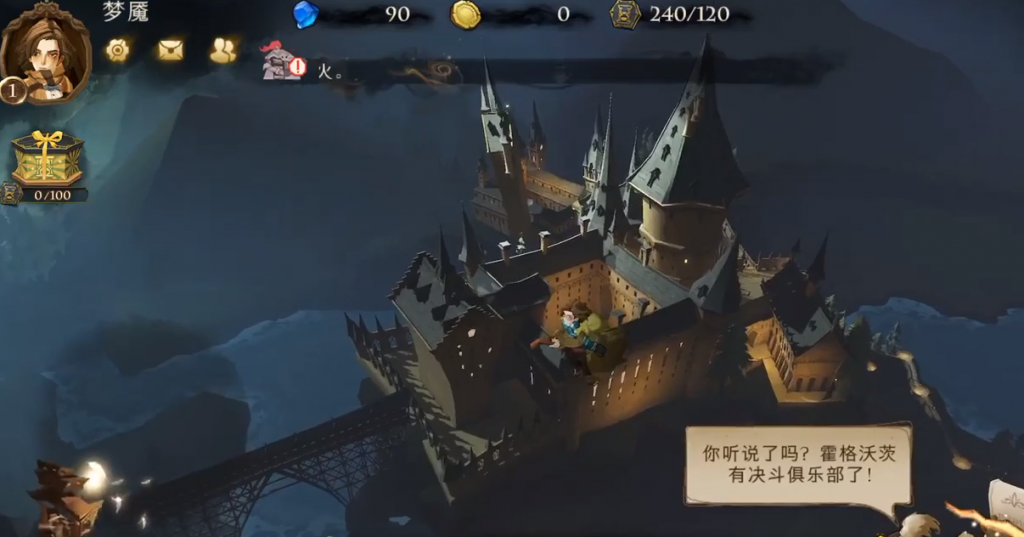 I think we have all been waiting for an interesting RPG set in the Wizarding World. And you know what? It looks like Harry Potter: Magic Awakened might just deliver (at least, a bit of) what fans crave. You really need to view the gameplay footage that has been released.

When it was shared by Daniel Ahmad (back in October) that Warner Bros. and Chinese games company NetEase had partnered up for a new Harry Potter game, I wasn’t particularly excited. I mean, mobile phone games aren’t always the best, especially because almost all of them rely on microtransactions. 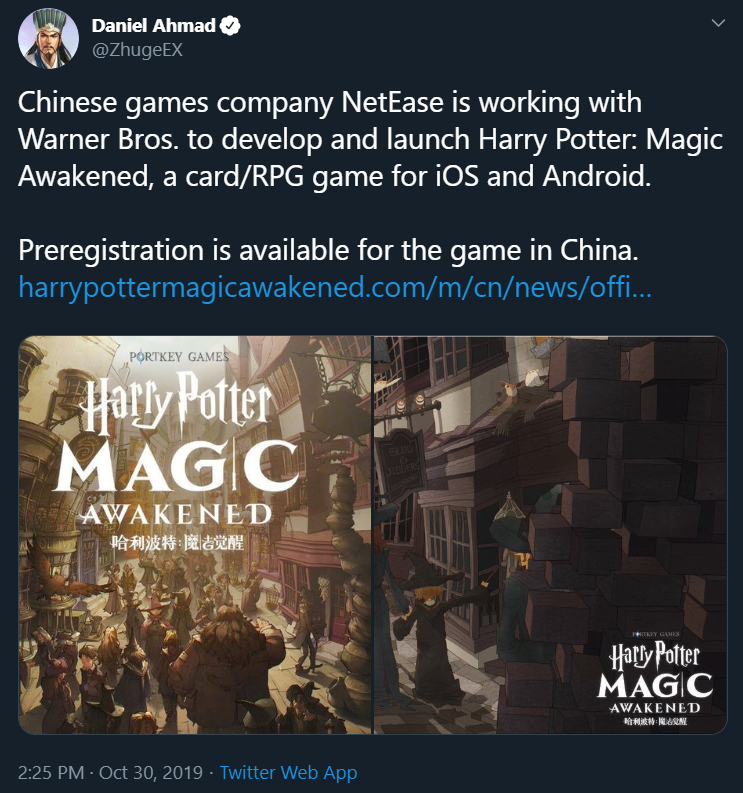 Harry Potter: Hogwarts Mystery faced criticism for gameplay (if you can even call it as such) that utilized an energy-based ‘pay-to-play’ model which urged players to spend real-life money. Also, I wouldn’t even call it a game. It is better described as a mystery-centric visual novel.

So, you can see why I wasn’t excited for HP: Magic Awakened. But now that I have watched the gameplay footage available on YouTube, I’m sold.

From what I could understand, the story will take place a few years after the war with Voldemort. Your character receives their invitation to Hogwarts and from there we will follow them on (what I hope is) an exciting journey that’s filled with danger, mystery, and lessons about friendship.

A release date hasn’t been shared, as of writing this. The game is still in development. It is set to launch in China for iOS and Android devices. I hope we get a global launch soon because this title feels very fun.

The collection of gameplay videos include character customization, Hogwarts House selection, the Story Mode, and well-designed cutscenes with voiceover. I do love the art style.

Being a game that features cards, combat (from what I can tell) focuses on building the right deck to counter certain situations.

Y’all! An actual gameplay mechanic is involved in HP: Magic Awakened instead of just tapping on the screen.

Now, I don’t know how I feel about first-year students summoning magical creatures to assist during battles, but at this point, I’m such a sucker for a good Harry Potter RPG I’ll accept it.

Will we ever get a proper open-world RPG set in the Wizarding World? Time will tell. Until then, feel free to share your thoughts with us.