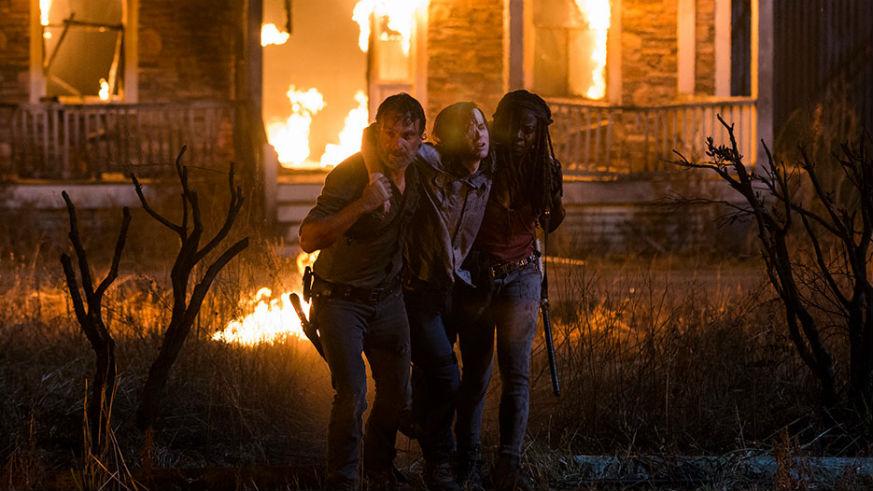 As expected, the mid-season premiere of The Walking Dead was a mixture of faint hope and the glaring siren of disappointment. I’m not a film maker or a director by any stretch of the imagination, but the writing and creative choices in “Honor” were wooden and disenchanted. What should have been an episode that rekindled the flames of Rick’s group became a cloying sentimental trash fire.

For some dumb reason I always hold out hope that the next season of The Walking Dead won’t be terrible, but it’s time to face the music. The show has fallen from its mighty glory and is slinking through the slums of cable television. In an age of superhero series, relatable sitcoms, and the return of period intrigue, zombies are becoming old news. (iZombie, however, does manage to keep the zombie trope on its toes, so maybe the zombie can still make a comeback?)

As much as I hate to admit it, Carl had begun to grow on me. He wasn’t my favorite character but in my opinion he deserved better than this damn episode for his send-off. They stretched his death out for 90 minutes, only for it to finally happen in such a subtle, quiet way. He didn’t go out in a blaze of heroic glory, but instead by his own hand. Maybe it was meant to be poetic? 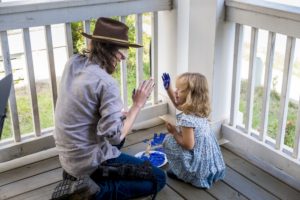 We watch the moment Carl is bitten (so all those Whisperer theories can be put to rest, thank you) as a Bright Eyes song plays in the background – and continues to play as we experience his last 24 hours, which, by the way, is almost impossible in The Walking Dead world. Two or three hours max and he should have been down for the count but they manage to stretch it out to a crawl. Some of the moments shown were cute, like Carl painting with Judith. Some of the moments were sad, as he wrote out his goodbyes to the people he cared about.

The rest of “Honor” was filled with Daryl pacing, Carol and Morgan going on a mission to free Ezekiel, and quiet arguing in the sewer. I wish I could remark on the other things happening during this episode, but it was scarce and awkward. Morgan has another psychotic break and starts throat-stabbing people with his death stick. But it’s Henry, Benjamin’s brother, who finally end’s Gavin’s life with a mini-me sharpened stick. Also, in a slightly wild animal moment  Morgan rips a dude’s intestines through a wound in his abdomen.

Carl lays prone on a cot in the Alexandria sewers, passing the torch of the sheriff hat to Judith (who looks like she doesn’t really care). Siddiq sits beside Carl, consumed with guilt. He offers a long-winded speech about planning to honor Carl and their mothers. Carl should have just given him the sheriff hat. “You’re the new Carl now. GET IN THE HOUSE AND STAY THERE.”

We also discover this episode that the flash forward with Gandalf the Grey  – I mean old man Rick – in the Season 8 Premiere seems to be Carl’s wishful thinking. A nice Alexandria. A peaceful Alexandria. “I’ll make it real,” a tearful Rick says to his dying son. 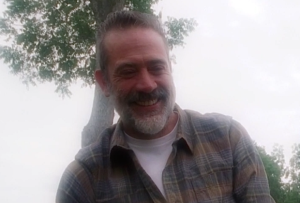 Two ‘WTF’ moments stuck out at me in particular through the grey sludge: Judith runs, at the beginning of the final flash forward, into the arms of a grizzled Negan, who had been working peacefully in the vegetable fields. Those who have read the comics know about Negan’s supposed redemption but I don’t believe it for a second.

The episode ends with Rick sitting outside by a tree with fresh blood covering his arm and hand. His arm looks a little too…plastic. Too stiff. Does this mean that Negan will be doing the chopping? Will Rick finally get his claw hand? Tune in to another five seasons of disappointment to find out!

Don’t forget to tune into our fourth issue of the Bitching Dead, live at 8 PM Eastern Feb. 26 where we’ll air our grievances and discuss everything from Scott Gimple’s demotion to the new ‘naked walker’ hype.

Rest in Peace, Carl. You should have stayed in the damn house. 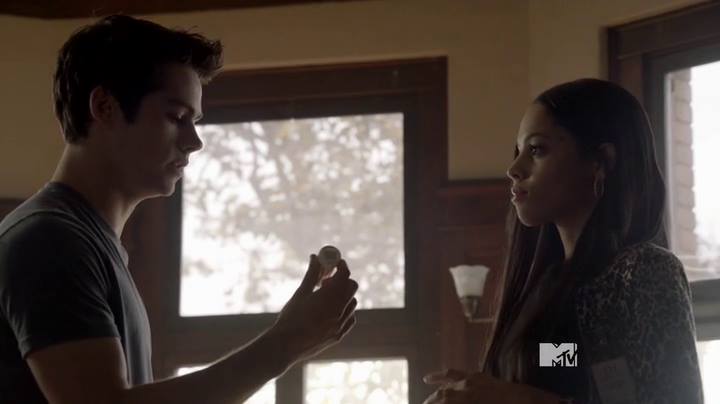 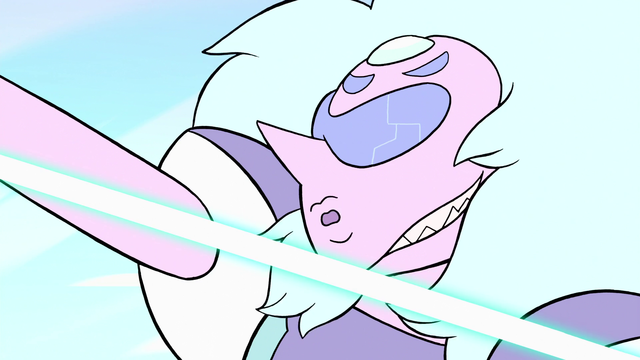 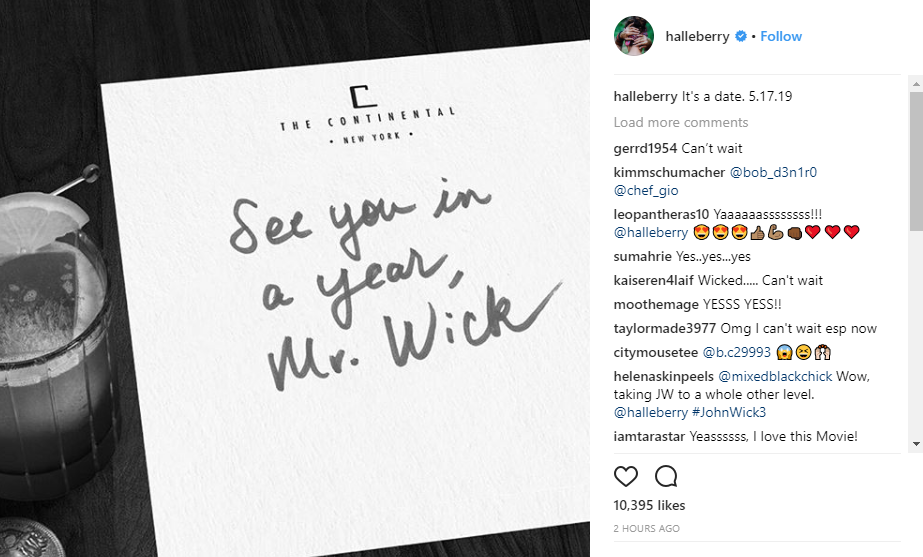