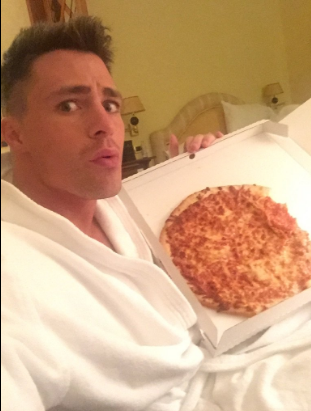 Out actor Colton Haynes will be presented with the Human Rights Campaign Visibility Award at the 17th Annual HRC Seattle Gala this Saturday.

I got to know about Colton Haynes when I started watching Teen Wolf. He left the show after the second season and rumors about him being gay having to do with his departure started to surface. Regardless, Colton continued working and joined Arrow as Roy Harper. He also did a couple of episodes in The Grinder, and had a role in San Andreas. He will next be seen in the second season of Scream Queens.

He also participated in a video released by HRC that paid tribute to the 49 victims of the Orlando shooting at Pulse nightclub. While the young actor never denied rumors about his own sexuality he officially came out in May 2016.

“People who are so judgmental about those who are gay or different don’t realize that acting 24 hours a day is the most exhausting thing in the world,” said Colton in his interview with Entertainment Weekly.

He also made his life-long battle with ‘Intense Anxiety’ public in his tweets. 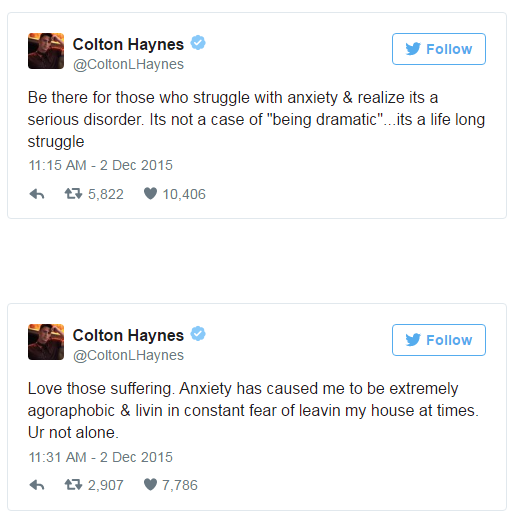 “Colton Haynes has inspired countless LGBTQ young people across the country and around the world to live their lives as their authentic selves,” said HRC President Chad Griffin. “By simply being open about who he is, Haynes is helping to break down barriers and tear down closet doors. We are pleased he will be joining us at the 17th Annual HRC Seattle Gala, and we are proud to honor him with the HRC Visibility Award.”

The 17th Annual HRC Seattle Gala and Auction will take place on August 27, 2016 at the Seattle Sheraton. The “Equality Forward: Equality For All” event will raise funds for LGBTQ+ equality.

Colton also tweeted about the honor.

What are your thoughts about Colton Haynes receiving the HRC Visibility Award? Let us know!