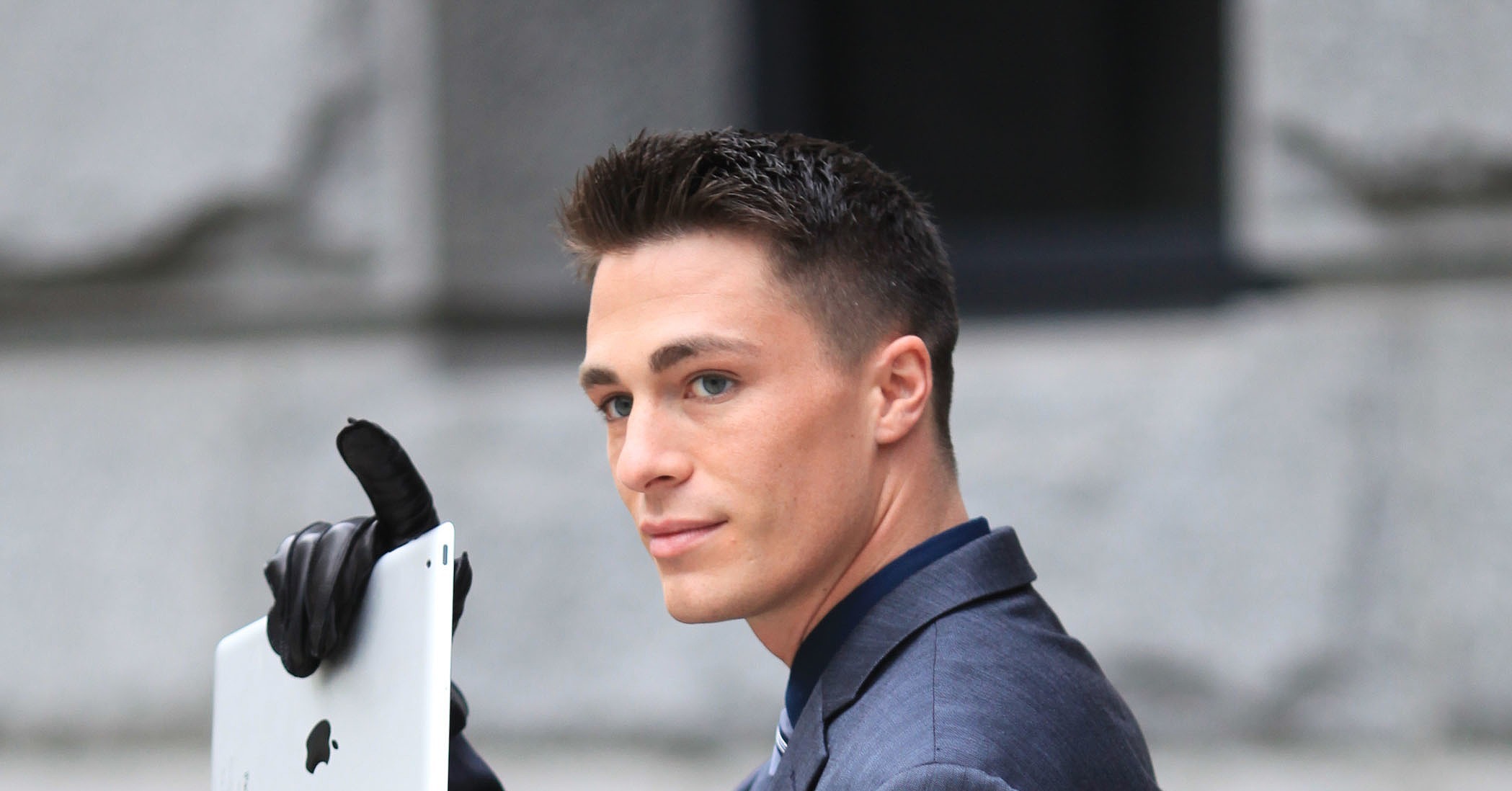 For awhile, the internet has been speculating on Colton Haynes’ sexuality. While not officially out of the closet, the actor has been mostly quiet in the past in the face of rumors–until now.

The 27 year old star, best known for his role as Jackson on MTV’s Teen Wolf, confirmed his sexuality in an interview with Entertainment Weekly today. He said: “I should have made a comment or a statement, but I just wasn’t ready. I didn’t feel like I owed anyone anything. I think in due time, everyone has to make those decisions when they’re ready, and I wasn’t yet. But I felt like I was letting people down by not coming forward with the rest of what I should have said.”

In January, photos appeared online of an underage Haynes in a modeling campaign in XY Magazine, a gay magazine in circulation in the US between 1997 and 2007. When a tumblr user brought them forward, Colton Haynes responded from his personal tumblr by saying: “Was it a secret? Let’s all just enjoy life & have no regrets :)” Since then, bloggers and media websites alike took it as a sort of unofficial coming out. However, today’s EW profile on him acts as his ‘official’ coming out to fans and the rest of the media. He’s been openly out to his family and friends for many years.

In a tweet on December 1, 2015, he brought his struggles with anxiety and agoraphobia to the forefront when he posted a series of tweets detailing his struggles. In another interview with Entertainment Weekly, Haynes discussed the number of times his anxiety landed him in the hospital, and states now that he has an ulcer. He recently left The CW’s Arrow, where he played Arsenal, due to his anxiety and his mental and physical health decline. Now, he says that he’s in a much better place and is much happier.

Congratulations, Colton! We at the Geekiary are so proud of you for everything you’ve accomplished and we’re rooting for you!

One thought on “Colton Haynes Officially Comes Out as Gay”