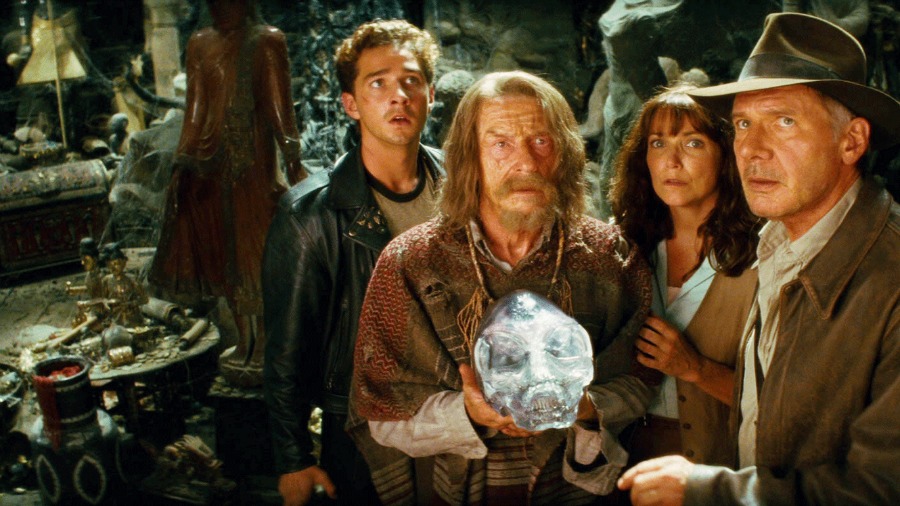 In case you missed it, we’re getting another Indiana Jones film. Steven Spielberg and Harrison Ford are teaming up to give the aging Indy one last adventure, though Spielberg admitted that he doesn’t intend for the franchise to end there. He said that it’s time the famous adventurer took “a different form” and heavily implied he intends to make the role female.

“We’d have to change the name from Jones to Joan,” Steven Spielberg said in an interview with The Sun. “And there would be nothing wrong with that.”

First of all, there is totally something wrong with calling her “Indiana Joan”. “Joan” is not the female version of “Jones”, because Jones is a surname and surnames are not gendered. Also, Indiana is a nickname; he is named after the family dog. We don’t call him “Indiana Henry”, that sounds ridiculous. Your jokes are bad, and you should feel bad. The character could still be called “Indiana Jones”, and everything would be fine. 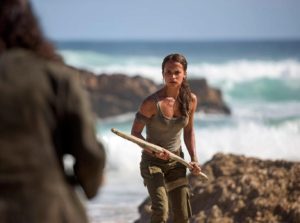 Second, of course there is nothing wrong with having a female Indiana Jones, because we already have female characters like Indiana Jones. Lara Croft, for example. Or Evie Carnahan O’Connell from The Mummy franchise. Hell, look no further than the Indiana Jones franchise itself at  Marion Ravenwood. What is this recent obsession with taking an existing male character, going, “Okay imagine this, BUT A WOMAN”, and patting yourself on the back for your inclusiveness? Do women not get characters and stories of their own?

I’ll be honest here. I will never have a problem with more leading ladies, more female-centric stories, and more female characters gracing my screen. I don’t even necessarily have a problem with gender-flipping roles, provided it makes sense to do so. I was totally on board with 2016’s incredibly divisive Ghostbusters reboot featuring a quartet of comediennes. I am one hundred percent here for the upcoming all-female Ocean’s 8 heist film.

So while I’m not entirely against it, I am starting to get tired of the “this super well-known character BUT FEMALE” approach to giving us more stories about women. It’s lazy, it invites backlash and tends to draw unfounded criticism, and occasionally it misses the mark, as in the case of the rumored all-female Lord of the Flies that’s in development. There’s more to female characters than the fact that they’re women, and sometimes I don’t think that gets considered when these gender-swapped stories are floated around.

While I would love to say “hang the critics, haters gonna hate”, in truth it does cause problems for a film to be under constant attack the way Ghostbusters was (and still is). People predisposed to hate something for “ruining their childhood” are liable to spit vitriol on every corner of the internet, and that kind of backlash can affect a movie’s bottom line, making studios hesitant when ordering other female-centric stories. These films must be perfect, because while some of the criticism can be warranted, sometimes people are nitpicking just to find something to complain about. This can turn into statements like, “Women just can’t lead such-and-such movies,” rather than, “This film in particular was not a good movie.” 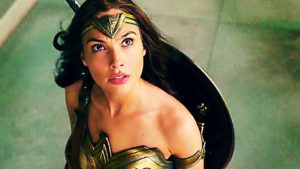 It’s okay to have the concept – i.e. “this character is kind of like Indiana Jones” – but I think Hollywood needs to start taking it and use it to create something new. In the case of taking a male character and making him female, women should definitely be involved somehow – writing the script, directing or producing. We are shaped by our experiences. Just look at how differently Wonder Woman was portrayed between Wonder Woman (directed by Patty Jenkins) and Justice League (directed by Zack Snyder and then Joss Whedon). It’s extremely important to have women involved when telling stories about women.

Right now, it’s very profitable to be unoriginal. Reboots and sequels and adaptations are at an all-time high, and they are getting high ratings and making money. While there are plenty of new and interesting stories being told, they just don’t seem to get the attention they deserve.

Good or bad, there will be plenty of discussion about “Indiana Joan”, and I’d rather have that story than none at all. I would just rather see what else we can come up with altogether.

On that note, who are some of your favorite female adventurers who deserve a big-screen story? 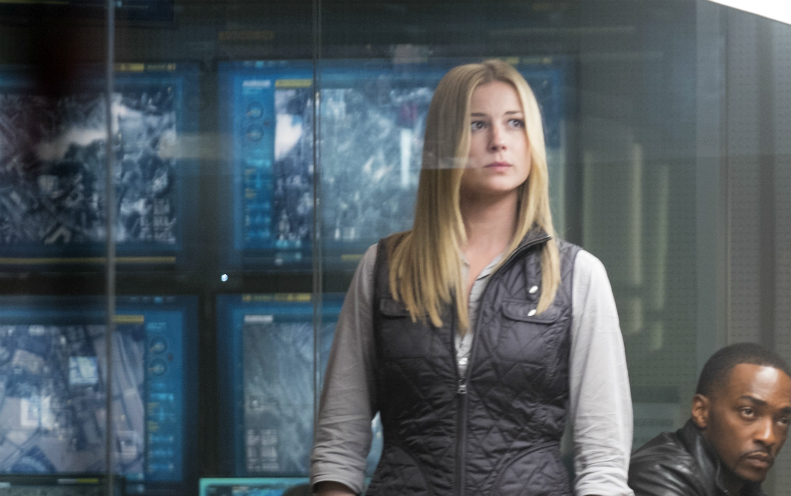