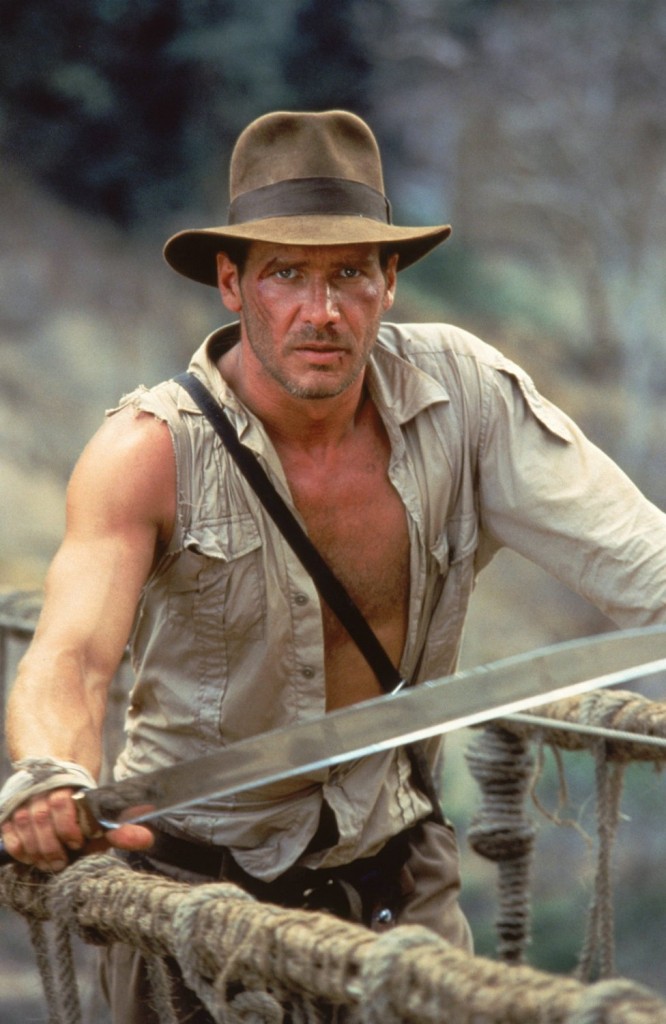 Great news, Indiana Jones fans! Disney announced today that they Steven Spielberg and Harrison Ford are teaming up yet again for the fifth installment of the highly popular film franchise!

According to news released by Disney, the fifth feature film in the series will be released on July 19, 2019, and will be produced by long-time Spielberg collaborators Kathleen Kennedy and Frank Marshall. There has not been a title for the film released just yet, but let the speculation begin!

Harrison Ford first appeared as archaeologist Indiana Jones in 1981’s Raiders of the Lost Ark, and audiences have been mesmerized ever since. Over the past four decades, Ford has gone on to appear in three additional Indiana Jones films, with the last installment being 2008’s Indiana Jones and the Kingdom of the Crystal Skull. The four films have grossed almost $2 billion worldwide.

The film series has been massively popular, and the 2008 installment introduced Indiana to a younger audience, particularly with the cast of Shia LaBeouf and Cate Blanchett. Of course, there has been no official word yet on casting details, but audiences can likely expect big-name actors to vie to be a part of the feature.

One of the most unique parts of this film franchise has been the settings for the films, whether it is deep in an Indian jungle or crossing the globe with the infamous map in the background showing the flight pattern. No doubt the story and setting will take place with some sort of historical significance, but that has yet to be seen.

Indiana Jones is one of the greatest heroes in cinematic history, and we can’t wait to bring him back to the screen in 2019,” said Alan Horn, Chairman, The Walt Disney Studios. “It’s rare to have such a perfect combination of director, producers, actor and role, and we couldn’t be more excited to embark on this adventure with Harrison and Steven.

Even though 2016 seems to be the year of the re-boot, this is one revisit that everyone should be excited for! What are you most looking forward to with this new Indiana Jones film? Any dream casting? Let us know!