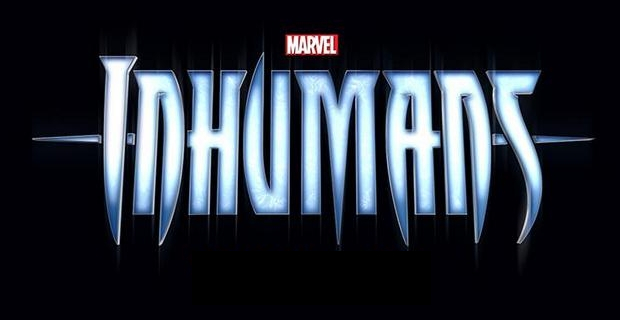 Inhumans, which was slotted to air July 12, 2019 as part of Marvel Cinematic Universe’s Phase III, has been shuffled down the schedule. Problem is, we don’t know how far down it’s been moved.

The news of it being pulled from the schedule may come as no surprise to some people, especially considering this isn’t the first time the release date for Inhumans has been bumped. Rumors have been circulating since last year that the film may be scrapped entirely after Agents of S.H.I.E.L.D. integrated the Inhumans into their ongoing story. With so much focus on Inhumans in a weekly television show, is a feature film introduction really necessary?

Not to mention that pulling the film gives Marvel space to add new ones – like Spider-man: Homecoming (because that’s just what the world needs, yet another Spider-man picture) and Ant-Man and the Wasp. Plus, in case you may have missed it, we can expect another Indiana Jones movie at around the same time Inhumans would have been released, and Disney may not want to take a risk on an unknown entity like the Inhumans when it can focus its efforts on proven contenders like Indiana Jones and Spider-man (featuring Iron Man).

Since we made our initial phase three announcement, we added Spider-Man, which was a big joyous coup for us. We added Ant-Man and the Wasp, which was a big fun continuation of that story for us. Walt Disney Company has announced an Indiana Jones film for right around that same time. So I think it will shuffle off the current date that it’s on right now. How far down it shuffles, I’m not sure yet.

Personally, I feel that the first explanation makes more sense. After all, it’s not like Disney and Marvel haven’t been taking chances with this entire expanded universe. Iron Man wasn’t exactly a household name before Robert Downey, Jr., made him one, and who would have thought that a movie about a talking raccoon and a walking tree would be one of the biggest blockbusters of 2014? However, it does seem logical that with Agents of S.H.I.E.L.D. focusing on the Inhumans, there is no need to give them their own solo film, at least not right away. It’s also worth mentioning that Inhumans wouldn’t have really connected with the overall story going on right now in the MCU – not like upcoming films Black Panther and Captain Marvel will.

I’m all for Marvel adding more films to the MCU, but I wish they would vary their offerings a bit. I know I’m not the only person with Spider-man fatigue, and I’m super excited about Wasp but I haven’t even seen Ant-Man yet. Titles like Black Panther and Captain Marvel are fantastic, and I’m beyond thrilled that they don’t seem to be considering pulling those from the schedule, but what about our long-awaited Black Widow solo offering? How about giving Ms. Marvel a chance to shine on the big screen? Here’s a thought: instead of reviving Spider-man for the umpteenth time, why not Spider-Woman? Or Spider-Gwen?

Inhumans hasn’t been cancelled yet and may still show up sometime in the unannounced group of films that will constitute the MCU’s Phase IV. Perhaps Marvel is figuring more people will care about the movie if they wait a couple of years and build the Inhumans up on Agents of S.H.I.E.L.D.

What do you guys think of the news? Are you disappointed that we aren’t getting an Inhumans movie in the near future? What Marvel titles would you guys like to see fill its spot? Let us know in the comments!

One thought on “Marvel Pulls Inhumans from Movie Schedule”