The Expanse 3×08 Review: It Reaches Out 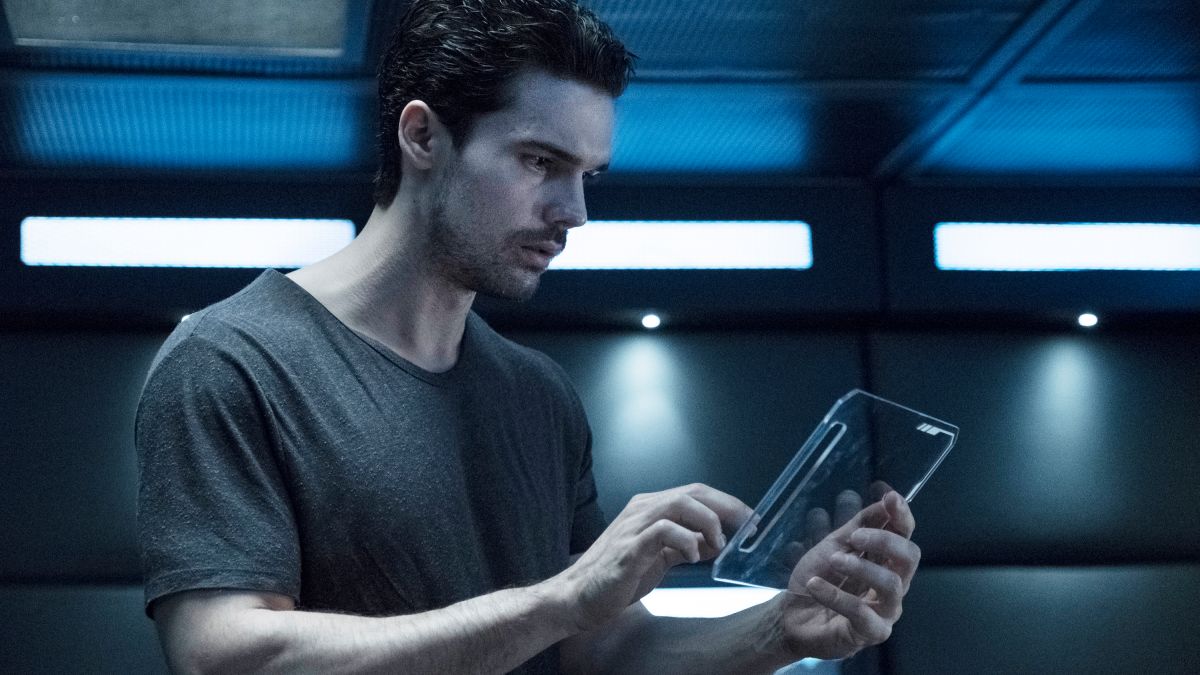 Last week’s Expanse episode, “Delta-V”, dropped us right into some six-month-later action, and “It Reaches Out” entrenched viewers in what is sure to be an action-packed second half of season three. 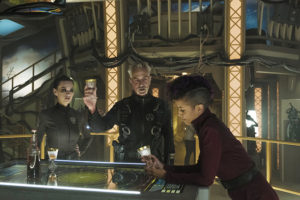 In a situation that shouldn’t surprise anyone, the Roci was near [ish] the Ring when slingshotter Maneo met his fate, and despite the fact that at first everyone was supposedly going to study the Ring together, that idea fell apart very fast, starting at the very beginning of “It Reaches Out”. Drummer explained the Belters’ position best when she said, “We stole a church, bolted some guns to it, and call it a warship. To protect the belt? No. It’s because we don’t want to be left out of this party.” Meanwhile, the Earthers were being paranoid and assuming that Maneo was some kind of Belter plant, but thankfully it seems like Anna was able to talk some sense into them…at least for now. 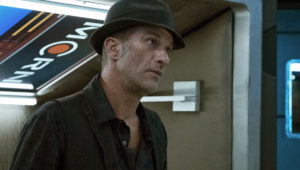 And while all of this is going on, Holden might be losing his mind. He’s seeing Miller, who as we know is dead…but on top of that, Miller isn’t exactly making sense when he talks. In fact, among the things Miller keeps repeating are the words, “It Reaches Out”, so I’d say this episode is giving us some pretty strong hints about…something.

(I actually don’t want to say any more about that and risk spoiling anything for those who haven’t read the books.)

Seeing Miller led Holden to test himself for protomolecule contamination – not just once, but thirty-five times. Unfortunately Amos caught wind of this nuttiness and told Alex, so by the end of the episode they were all on tenterhooks. It doesn’t help that Monica or one of her crew members is constantly hovering around, and although for a moment in “It Reaches Out” I thought she might actually care about Holden, she put that thought to rest pretty quickly when she started musing to herself about all the awards she was going to win for this documentary. 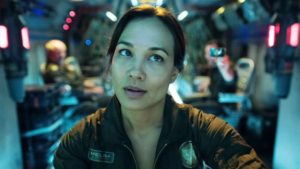 Even with everything going on on the Roci, things are a lot worse elsewhere. Melba wasn’t exactly sane to begin with, and now she’s not only killed her coworker but smashed his head to a pulp so that she could squeeze him inside a wall. And boy was that scene gross; I really hope her reliving it again during this episode doesn’t mean we’ll have to keep reliving it with her.

A lot of things came to a head at the end of “It Reaches Out” – Melba blew up a UN ship, a whole bunch of ships (including Drummer on the Behemoth) fired on the Roci, and the Roci itself avoided destruction by going through the Ring. I don’t know about you, but I can’t wait to see what next week’s episode holds…especially now that we know for certain that The Expanse has been picked up by Amazon.

And many thanks to Amazon for that, by the way…but also, great job by the cast and crew and above all the fans who saved The Expanse!

Previous:Gotham Season 4 Coming To Blu-ray And DVD This August!
Next: Reverie 1×1 Review: Apertus