Jurassic World 2 Will Be More Suspenseful and Scarier 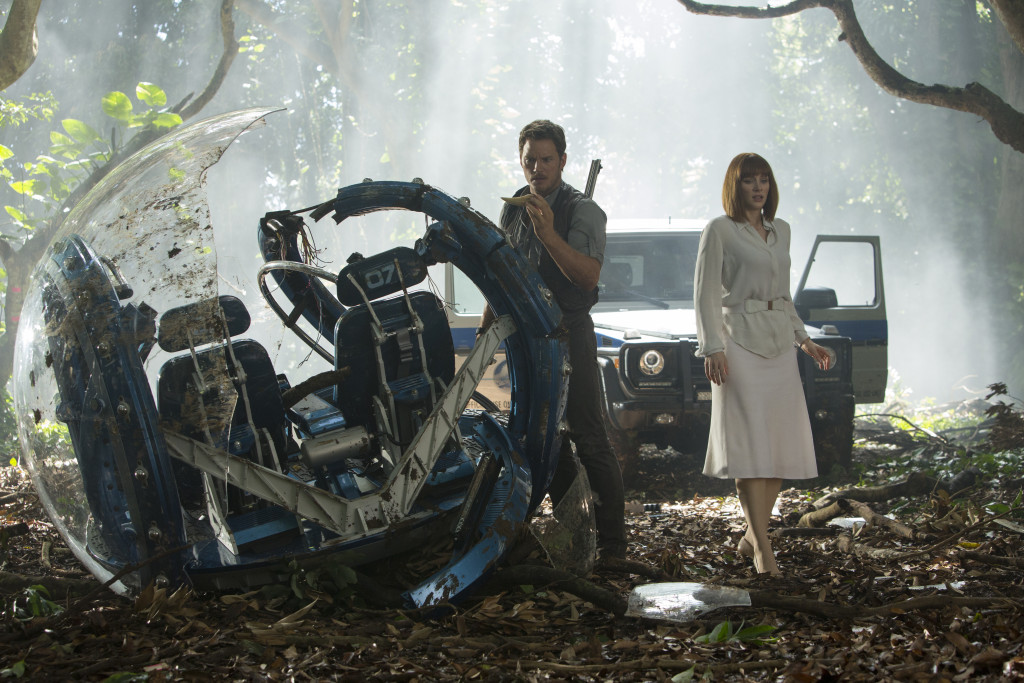 Director Colin Trevorrow had some interesting Jurassic World 2 news to share. Fans can expect to see some exciting changes in the upcoming installment.

I really enjoyed Jurassic World. While it wasn’t as good as Jurassic Park, it still had some great moments. It was all about the female characters and I loved it. While Jurassic World felt like an action film involving dinosaurs, the sequel will take a scarier route.

Talking to Jurassic Outpost, Trevorrow described the sequel as “more suspenseful and scary” compared to the original. With Trevorrow being busy with Star Wars: Episode IX, Juan Antonio Bayona was brought in as the director. Bayona’s projects include Penny Dreadful and A Monsters Call.

“I knew I wanted Bayona to direct it long before anyone ever heard that was a possibility, so the whole thing was just built around his skill set,” said Trevorrow.

Trevorrow and Derek Connolly wrote the script for Jurassic World 2. Trevorrow also serves as a producer. Fan speculation about dinosaurs being militarized was also addressed. Trevorrow said that he wasn’t “interested in militarized dinosaurs.” The whole thing sounded better “as the pipe dream of a lunatic” and not as a major plot for a film.

I’m very glad to hear that. Militarized dinosaurs are not something I’m interested in. I know of fans being disappointed about animatronics not being part of Jurassic World. While the CGI effects were impressive they lacked in making the dinosaurs feel real. However, you can expect to see a number of practical effects in the sequel.

The sequel to Jurassic World has a 22nd June 2018 release date. Bryce Dallas Howard and Chris Pratt are set to return. No details about the plot have been revealed.

What do you expect to see in Jurassic World 2? Were you a fan of the first film? Let us know in the comments below!