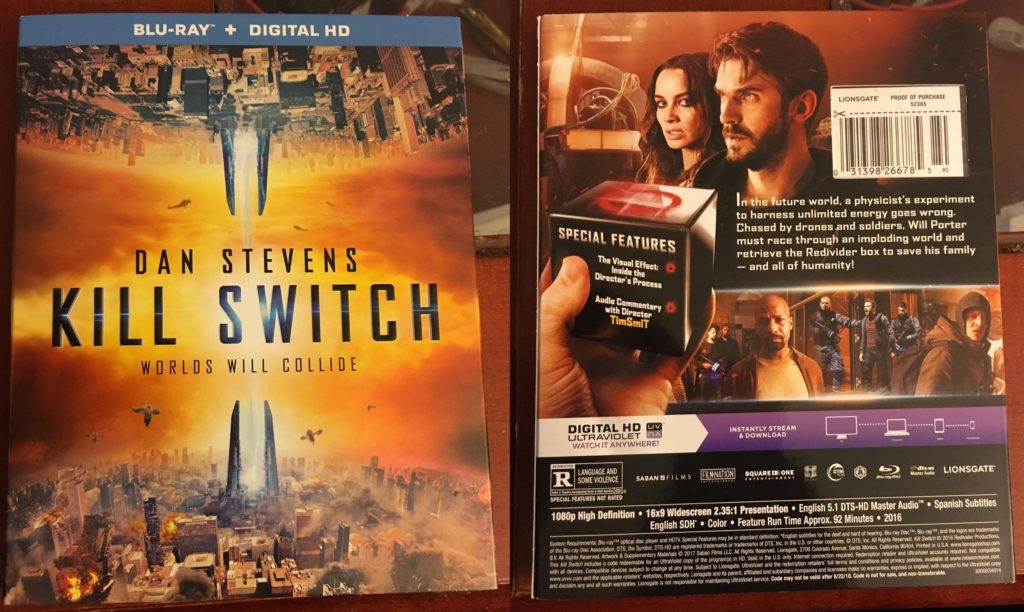 Kill Switch, which is also known as Redivider, is a Sci-Fi film that offers a first-person view and deals with a parallel universe.

Lionsgate Home Entertainment provided me with a free Blu-ray review copy of Kill Switch. The opinions are my own.

The story was interesting. However, the fact that Kill Switch was focused on action kept the film away from fully realizing the concept.

Dan Stevens (Downton Abbey, Legion) plays Will Porter who is sent on a mission to save the world. With the fossil fuel supply on Earth being exhausted, the world is searching for other viable forms of energy. Alterplex, a huge corporation, comes with a solution. It’s able to create a copy of the Earth, which is known as ‘The Echo,’ and from there the company is able to draw the required resources without affecting the carbon-based lifeforms. An energy beam from a tall tower in Holland is what maintains the link between Earth and The Echo.

To sustain the connection, Alterplex hires Will Porter, an American astronaut. He has to travel to The Echo to accomplish his mission. Will accepts because it’ll benefit his sister (played by Charity Wakefield) and her special-needs son (Kasper van Groesen). Reaching The Echo, Will needs to deliver a box named ‘The Reddriver’ to the tower for stabilizing the overall connection.

The mission sounds simple enough, however, things get complicated when Will gains consciousness and finds out that he’s eight kilometers away from his intended destination. He also finds himself in the middle of an unexpectedly chaotic situation. There are environmental abnormalities occurring. Things like trains and ships are falling from Earth into The Echo through holes in the clouds. The conflict between Alterplex and a militant environmental group has also escalated.

Will teams up with Abigail (Berenice Marlohe) and Michael (Tygo Gernandt), who are also two of his less-than-trustworthy colleagues at the company. Our hero has to make his way through rebels, drones as well as natural destruction to reach his destination.

Will’s adventure is shown to us through his helmet, which makes the scenes look as if you’re watching a first-person video game. The entire film can be considered game-friendly, complete with enemy fire and our hero finding weapons and power-ups on his journey.

The action scenes are done well. However, the story doesn’t do much justice to the characters. I would’ve preferred further exploration regarding how The Echo was created and worked. As I mentioned earlier, the concept for an interesting story is there. But Kill Switch focuses more on the action and cool first-person sequences rather than fleshing out the world.

Coming to the Blu-ray, the front of the cover features the artwork. The back includes the movie details and the list of special features on the disc. The video game-inspired feel does look great on the 1080p High Definition (16×9 Widescreen 2.35:1 Presentation) visual display. Furthermore, the English 5.1 DTS-HD Master AudioTM did justice to the action sequences. Subtitles are available in English SDH and Spanish.

The total run-time clocks in at 92 minutes. It’s rated R for violence and language. The home release also comes with some extra content. “The Visual Effect: Inside the Director’s Process” Featurette talks about behind-the-scenes stuff. Kill Switch is Tim Smit’s feature-length directorial debut. He’s clearly passionate about the movie. Furthermore, he’s very interested in visual effects so you can see why this film attracted him.

Audio Commentary with Tim Smit also enhances the fun of watching Kill Switch. I love listening to actors and the crew talk about different scenes. The audio commentary with the director is worth a listen and makes for a good excuse to rewatch Kill Switch.

All in all, Kill Switch isn’t the best Sci-Fi movie out there. It had too many questions that needed to be answered. However, did I enjoy watching it? Yes, I did. The concept was interesting and even though we don’t get to see the lead’s face most of the time, the first-person view keeps you engaged.

Also, I don’t know if it’ll work for everyone, but try holding a game controller and imagine that you’re controlling the events yourself. It might make you enjoy Kill Switch more.

Lionsgate Home Entertainment will be releasing Kill Switch on Blu-ray and DVD ($24.99 and $19.98 respectively) on August 22, 2017. It’s currently available on Digital HD.

Have you watched Kill Switch yet? What did you think? Let us know. 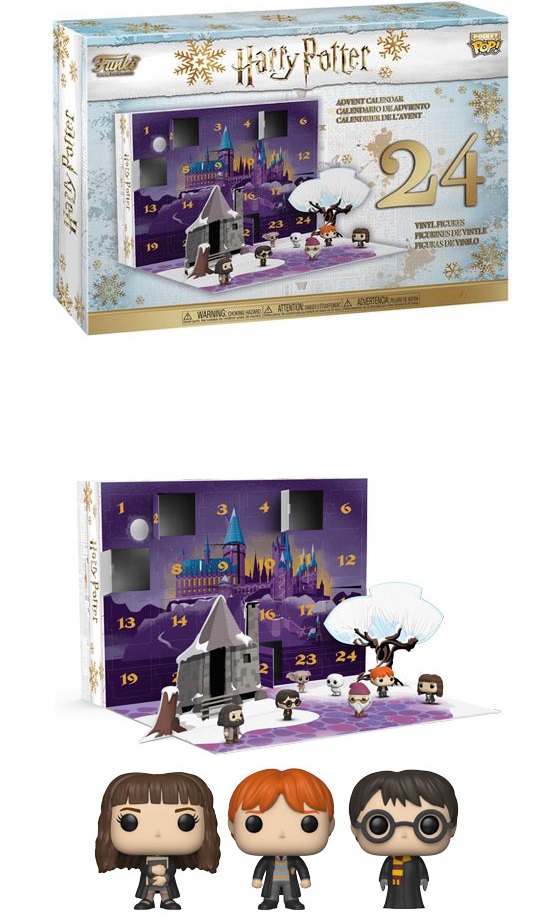 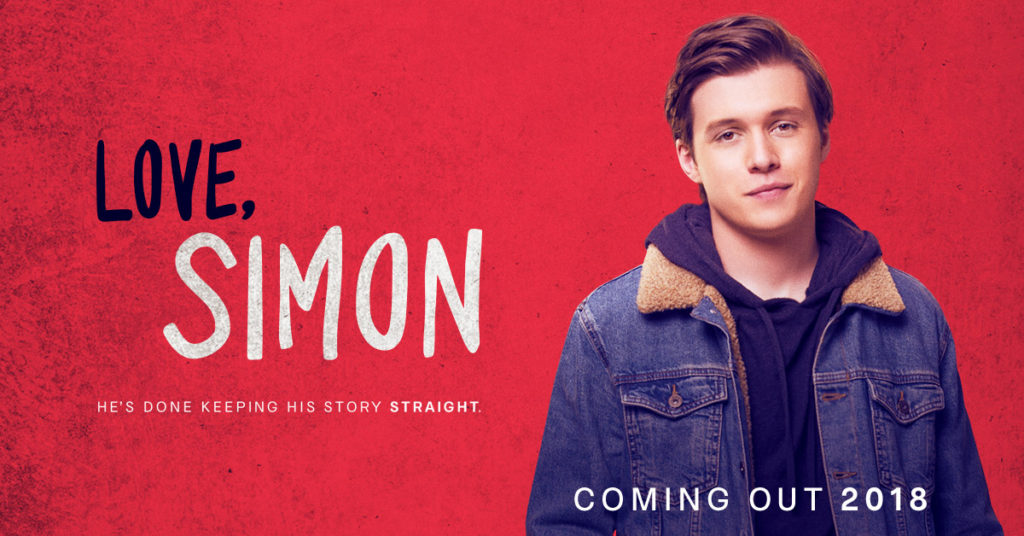