‘Killing Stalking’ Is Not a Replacement for ‘Yuri on Ice’ 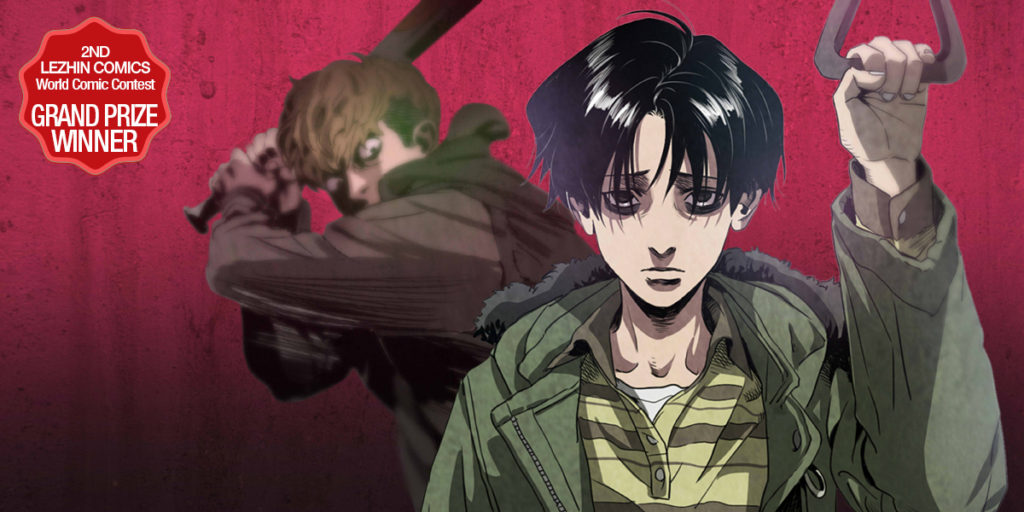 There’s been a recent trend lately by some Yuri on Ice fans to steer others towards the Korean webtoon Killing Stalking.  I find this recommendation misguided.

I’m not one who can really judge people who enjoy violent and graphic entertainment.  I’m first and foremost a fan of Hannibal and that’s literally about a guy that eats other people. I can enjoy violent media under certain circumstances.  Killing Stalking, as you can surmise from the title, is very violent and I’m not condemning people who find enjoyment in the show in general.  The issue comes when people are trying to recommend this show to people who enjoyed Yuri on Ice simply because both pieces of media happen to feature LGTBQ+ characters.  Besides that aspect, these two stories have absolutely nothing in common.  Their tones, stories, and genres are entirely different.  Killing Stalking touches on some pretty horrific topics that cover a pretty long list of triggers, including those involving LGBTQ+, which is kind of the opposite of what a lot of us need right now.

For me, personally, it’s kind of the worst time to recommend something with so many LGBTQ+ triggers and violence like Killing Stalking.  As the political climate shifts and hate crimes are on the rise, I’m not really in the mood to see violence depicted within my community.  I’ve noticed many others feel the same.  Of course the divide between those who are enjoying it and those who aren’t isn’t as black and white as a simple heterosexual/queer community divide.  I would never state that it’s that simple, but based on my observations across social media it does seem to be a general trend.  A lot of detractors of the Killing Stalking recommendation are coming from within the community and are often well known advocates for representation.  They’re fans of No. 6. They’re fans of Mr Robot.  They’re fans of Wynonna Earp and Sense8. And yes, many of them are also fans of Hannibal.

When Hannibal aired on TV I was in a decently comfortable place in the world in regards to my sexuality.  I felt like we were making progress so I could take a risk with something violent and maybe even get value from working through any strong emotions triggered by what I watched.  I still sought out happier content when I could, but emotionally disturbing imagery was much more worth the risk than it was now.  Hannibal was also remarkably beautiful and created by one of my favorite showrunners of all time. It was a pretty big exception among the shows I enjoy for many reasons, including the violence.  If it was introduced now I might push past the violence out of my loyalty to Bryan Fuller, but I think I’d steer clear of something like it anywhere else.

As I said, it’s not a clear heterosexual/queer community divide here.  There are many LGBTQ+ fans who can totally handle this type of story right now.  And good for you guys.  I’m happy you’re getting value from it.  But a lot of us aren’t in that comfortable of a head space and need some positive representation in the media.  Yuri on Ice was a gift and now many of us recommending similarly positive stories to each other as we chase the heartwarming feeling the story inspired (seriously guys go watch No 6, that’s the one I’m pushing).   Enjoying Yuri on Ice doesn’t mean we can easily hop to a different story with queer characters regardless of the content.   The correlation between the two stories is kind of jarring.

For those wanting to recommend it to your friends, consider carefully what type of stories your friends enjoy.  Don’t just recommend it because it also has LGBTQ+ themes.  There’s way more to the media we consume than just that.