For those of you who know the plot and characters in the well-known anime Death Note, which started in 2006 and ended in 2007, you’ll know it’s a story set in Japan with the majority of characters being Japanese. So, it would make no sense to cast white actors to play these characters in a live action movie, right? Well, Netflix doesn’t seem to think so.

The cast for this Western version of Death Note includes Nat Wolff, Willem Dafoe, Margaret Qualley, and Lakeith Stanfield. If you know who these actors are or even do a quick Google search, you will know that not one of these actors are Japanese. True, there are a few characters who aren’t Japanese, such as American FBI agents and the private investigators like L, who were born and raised in England. And yes, Lakeith Stanfield, who is set to play L, is a black man, but that doesn’t really make the blatant whitewashing of Asian characters any better. Yet for some bizarre reason that I fail to understand, Netflix cast characters that were originally white in the anime as people of color while completely robbing Japanese actors of the opportunity to act in this film.

To make things worse, the characters’ names have been changed to make it fully Western. Light Yagami, who will be played by Nat Wolff, is now Light Turner; Misa Amane (Margaret Qualley) is now Mia Sutton. The only characters whose names have stayed the same are Ryuk, L, and Watari, and I dread to think of what they’ll end up calling Shinigami. Not to mention, the name given to Light by the people of Japan is ‘Kira’ which is Japanese for ‘killer’; I wonder how or if they’ll even explain that.

To top it all off, there is literally a new live-action Death Note film that came out last year in Japan, with a full Japanese cast, called Light Up the New World. This movie is set 10 years after the events of the second Death Note movie they created — The Last Name — and features amazing actors such as Masaki Suda, Sōsuke Ikematsu, and Masahiro Higashide. Of course, it’s yet to be released in the West as it was only released in Japan on the tail end of 2016, but if you’re eager for more Death Note content (that isn’t whitewashed) I urge you to check out Death Note: New Generation. New Generation is a three episode mini-series to introduce the three new main characters in Light Up the New World; each episode is 20 minutes and they are all brilliantly made.

In any case, I urge all of you to watch the original Japanese Live Action Death Note movies rather than watching some watered-down Western version and, if you don’t enjoy them as much as I have, please just stick to the anime. Asian actors are being robbed left and right by Hollywood making live-action anime films and only casting white actors. Just look at Ghost in the Shell. Don’t let them make money off of it. 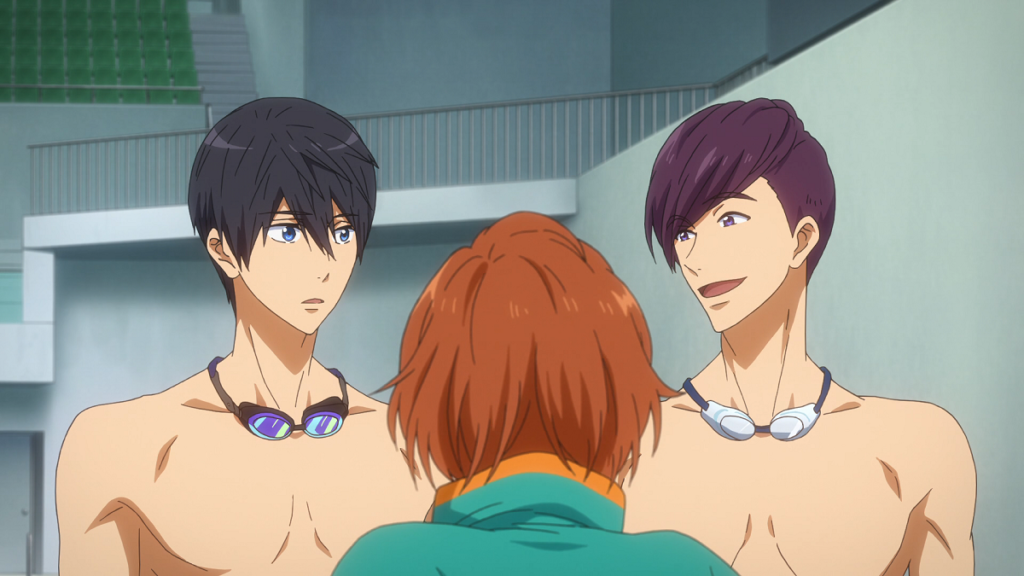 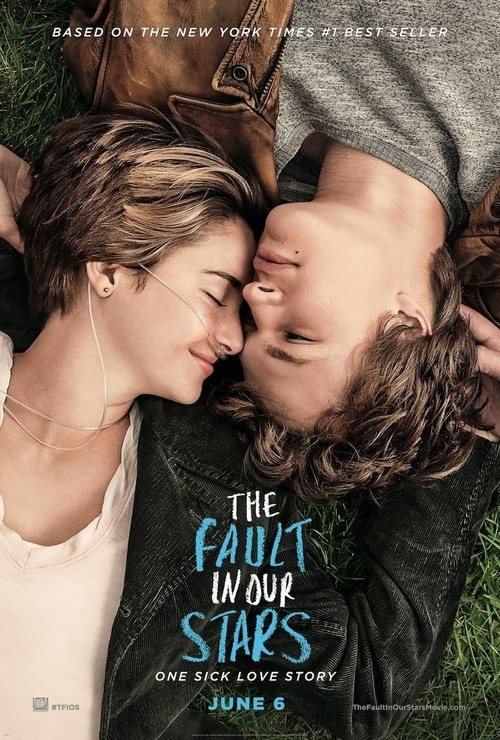 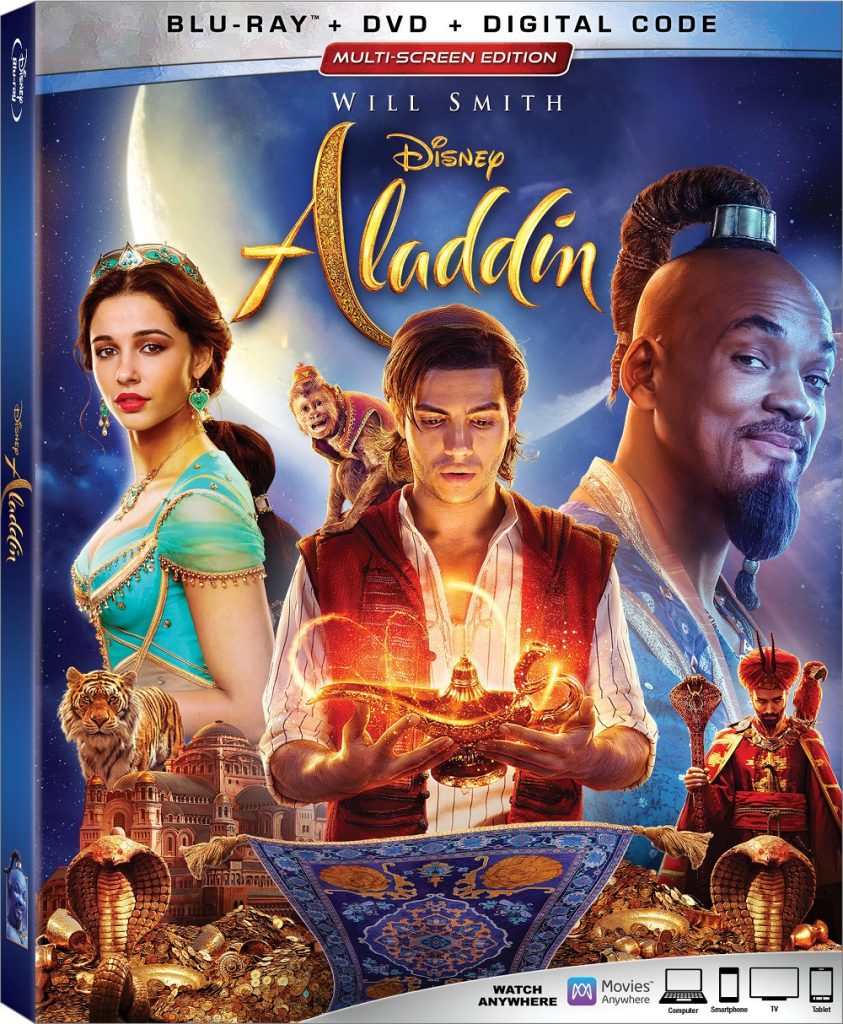