Age of Resistance: Good to Know the Skeksis Are Still Terrifying 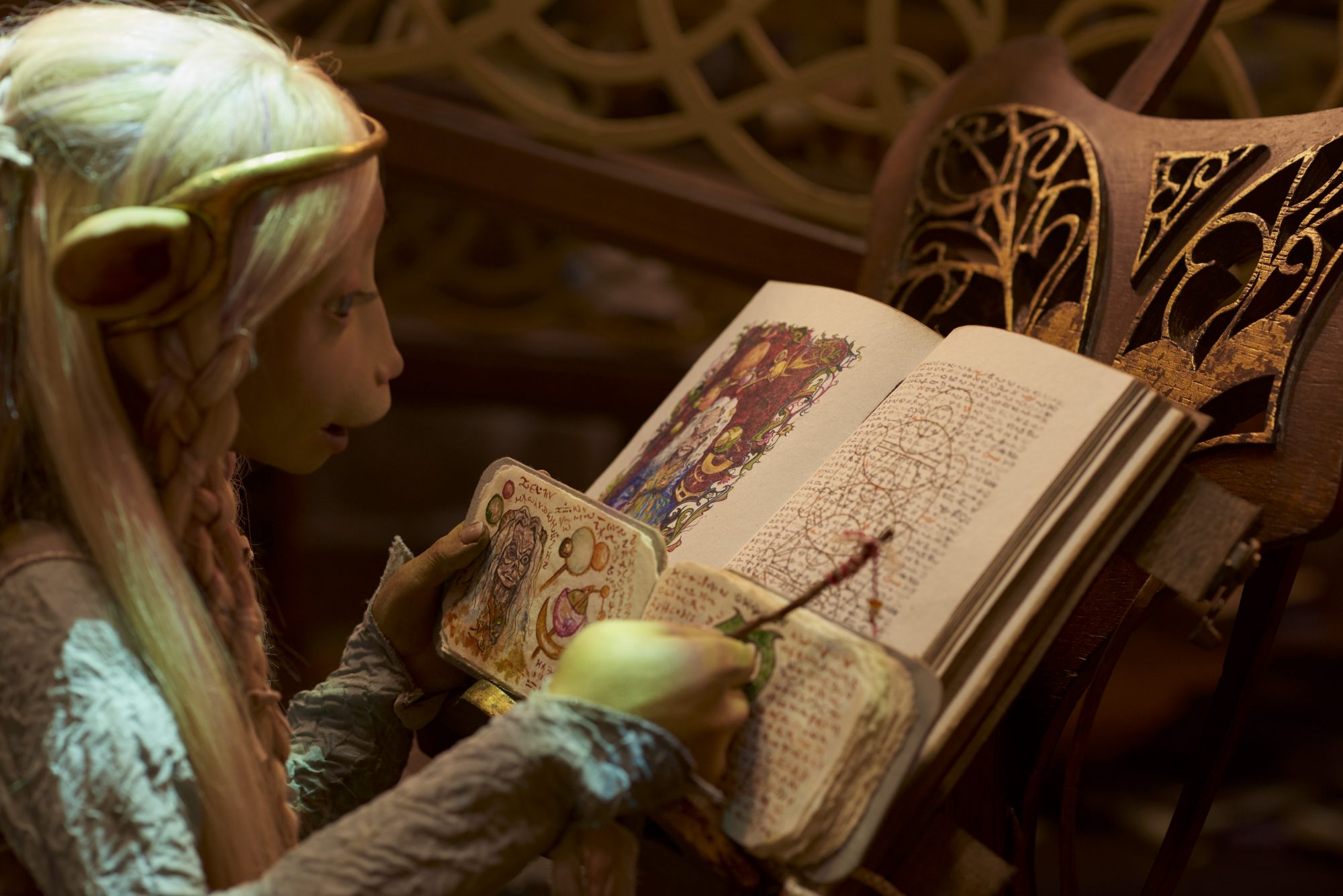 It’s been months since our last news on the upcoming Neflix series The Dark Crystal: Age of Resistance but today comes the best news. We finally have a release date! Grab your emotional support Fizzgig and ready yourself for summer, because we’re going back to Thra.

Announced today, The Dark Crystal: The Age of Resistance will premiere ten hour-long episodes on August 30, 2019, on Netflix. Blending old-school puppetry with cutting edge visual effect, Age of Resistance is set many years before the 1982 film. Return to Thra as three Gelfling discover the awful secret behind the Skeksis’ power and set out on an epic adventure to stoke a rebellion. If you’ve seen the movie, you know it probably doesn’t go that well.

We also got our first images of our three Gelfling heroes a few months ago. Today, along with the announcement of the airdate, Netflix has released some additional stills that feature the Skeksis along with our trio of main Gelfling. Nice to see that the Skeksis are just as terrifying now as they were to me when I was 10.

We still don’t have a trailer aside from the teaser that was released two years ago (which was also the trailer that was shown at the New York Comic Con panel this past October), but with an August premiere date, I hope we’ll be getting one soon. There is speculation that Netflix will bring Age of Resistance to San Diego Comic-Con this July, and if they do, that would be the perfect time to release a trailer!

I don’t know how I’ll be able to contain myself until August 30. I have been waiting for this series for two years, and it’s nice to know I don’t have that much longer to wait!