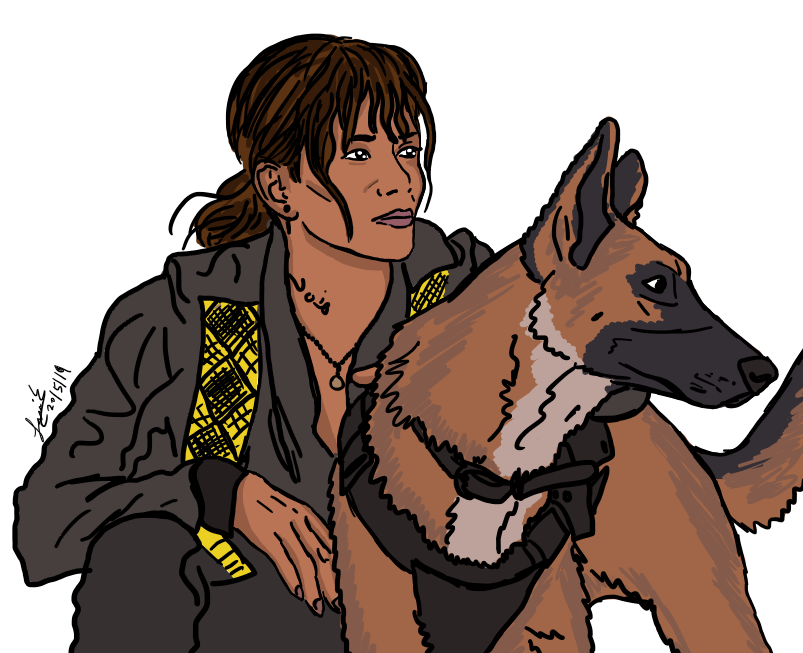 John Wick 3 saw an impressive box office debut of $56.8 million from a total of 3,850 theatres in the US. We should all go and support action films that feature queer representation and offer a fun time.

Marvel’s Avengers: Endgame saw its No. 1 streak end after three weeks in North America because of John Wick 3. The Keanu Reeves-led action film is the latest installment in the highly popular John Wick franchise.

The $56.8 opening (May 17 to 19, 2019), is the best yet for the franchise. It has exceeded the openings for the first two movies, which were $14.4 million and the $30.4 million respectively. The total gross for the third film currently stands at $93.3 million. With a reported production budget of $55 million, John Wick: Parabellum is well on its way to making a profit and ensuring this series continues.

Do read my review of JW 3: Parabellum. Halle Berry as Sofia is amazing in this film. It also features queer representation, which makes it even more awesome.

As for the rest of the box office results, Avengers: Endgame came in at second place with $29.9 million for the weekend. The most recent MCU installment has collected $771.3 million domestically. The worldwide gross sits north of $2 billion. So, don’t feel bad about its box office-topping streak coming to an end. We have to show some love for mid-range movies, too.

Here are the box office details:

Have you watched John Wick 3: Parabellum yet? What did you think of it? Let us know.

Previous:Game of Thrones 8×6 Review: The Iron Throne
Next: Age of Resistance: Good to Know the Skeksis Are Still Terrifying