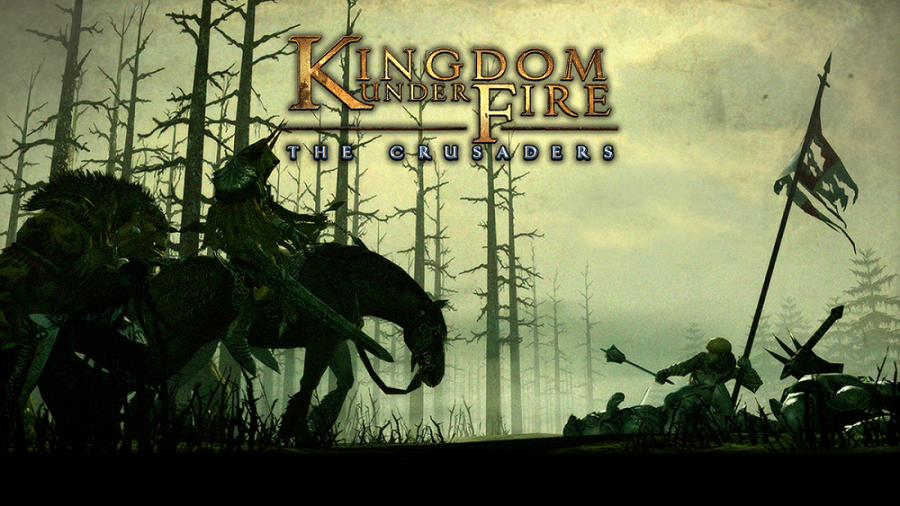 South Korean game studio Blueside has announced that the classic Xbox real-time strategy game Kingdom Under Fire: The Crusaders will be available on PC (Steam) sometime in Q1 2020.

The upcoming title has been described by the press release as “an unforgettable RTS/Third-person action hybrid packed with action.” The PC port will be available 16 years after the game’s debut on the original Xbox back in 2004.

Head into battle and fight for control of Bersia once more as either the Human Alliance or the Dark Legion. Fan favorites return to the fray including Gerald, Kendall, Leinheart and the terrifying Renier. Command legions on the battlefield while simultaneously laying waste to the enemy with your favorite hero.

In Kingdom Under Fire: The Crusaders, you will get to experience gameplay featuring strategic and real-time tactics. Players can level up their characters with powerful items and abilities as well as purchase an armory full of weapons and upgrades for their troops.

The port has some interesting features for players to enjoy:

According to the press release, the PC port is going to be authentic to the original release. So, players can look forward to nostalgia.

You can gain more information about the title on the official game website.

I remember playing this game, years back, on my friend’s Xbox (I have always been more of a PC and PlayStation person).

The gameplay was definitely something new to me in the early 2000s. The shift of perspective as you fought on the battlefield was very exciting as a young player. Seeing characters display a variety of combat moves was always fun to watch. It was all about finding the correct strategy to bring your enemies down.

Here’s the trailer for the PC release!

In the Human Alliance, we have Gerald, Kendal, Rupert, Ellen (her lack of armor in the original design is unfortunate), Duane, and Thomas.

All of the characters have their own skills and moves to help change gameplay.

You can learn more about Bluside from the official website.

Will you be picking up the PC port? Let us know.