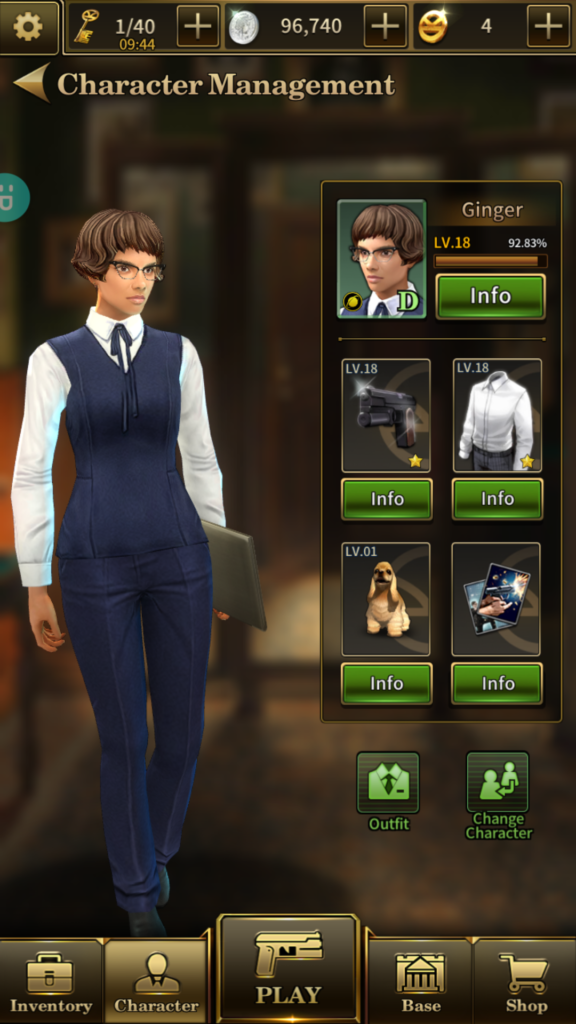 Kingsman: The Golden Circle game is a free-to-play Match-3 puzzler that offers fans a chance to relive the events from the live action franchise.

The gameplay is easy enough to understand. You’ll need to match different colored bullets for your character to attack. Their offense is increased if you’re able to make match bullets in combos. Also, if you aren’t sure what to do, select a bullet and just move it around the board until you’re able to match as many bullets as possible.

The chances you get to move bullets and make matches depends on your character’s rank. D-rank characters give you three chances to make a match before the enemy attacks. C-rank characters get you four chances and so on. You can also make your character perform special moves if you’re able to fulfill their bullet-energy cost during your turn.

The special moves look amazing. These include throwing a lighter in the air and making it explode, breaking a villains arm, and more. There’s also a fun move involving a huge knife.

The graphics are also impressive considering this is a game for iOS and Android devices. While the beginning loading screen takes time, there isn’t any lag during the game. The music is a bit too loud and monotonous for my taste so I prefer muting it while playing.

The Bounty Battle is PVP. There’s also an Event Mode that’s all about how many stages you can clear without dying. The higher you rank, the more rewards you’ll receive.

If you want, you can also join a Guild which will provide your characters with extra stats during the game. You can also help other Guild members by sending them Outfit cards.

While there’s an option to make in-app purchases, I didn’t feel the need to do so while playing Kingsman: The Golden Circle game. Without spending a single dollar you can still enjoy the game and collect different characters to play with.

Currently, the game has six characters to choose from. You have Eggsy, Roxy, Harry, Merlin, Percival, and Ginger. The first playable character is Eggsy while Merlin is the AI that helps you get through the tutorial phase. For unlocking the rest of the characters you’ll need to collect specific character cards. These cards can be collected through stage rewards and random drops. Each character requires a total of 30 cards to be unlocked.

You start at the D-rank with each playable character, only being able to level them up to level 30 by completing stages and collecting experience. However, you can increase the rank of each character along with the ranks of their weapon and outfit by collecting more character cards.

Each character also has their own Passive Ability. For example, Eggsy’s attack increases when his health falls. Ginger is able to recover her health after a 3-combo attack, etc.

There’s a lot to choose from as far as character customization goes. You can level up their attack power, defense, and change outfits for better stats. You’ll require outfit cards to unlock new clothes and give your character’s new powers to use. These cards can be won by completing stages in ‘Hard’ mode or through random drops.

Also, each character comes with their own little pet dog. Each dog offers different stat boosts to their respective owners during the game. Pets can be leveled up too by sending them off to a training center.

Kingsman: The Golden Circle is a fun game, based on the live action franchise. It’s a collaboration between NHN Pixelcube, MARV Films, and FoxNext Games.

I’m looking forward to unlocking the rest of the Statesman agents.

Have you played The Golden Circle game yet? Have you watched the movie? Let us know. 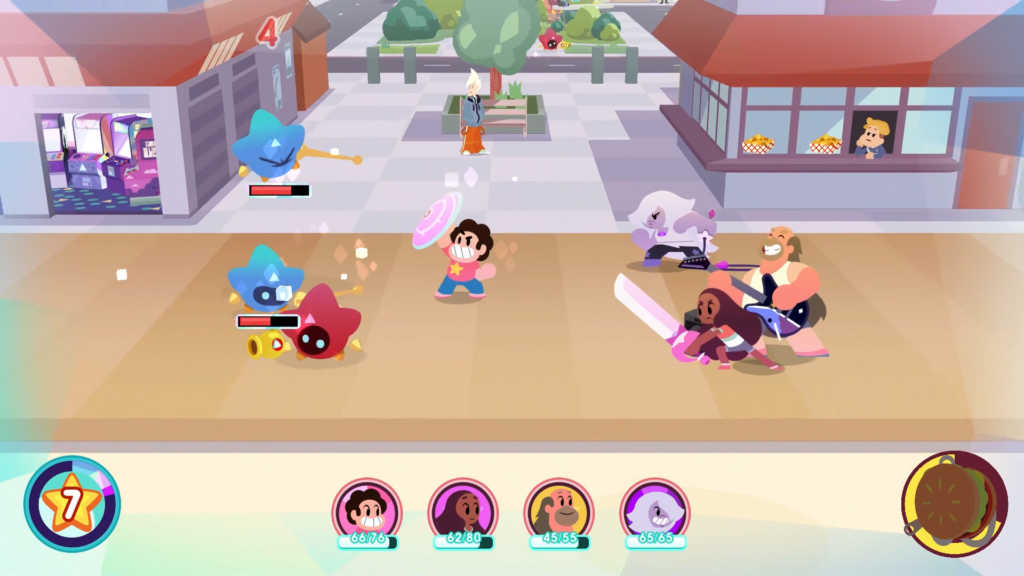 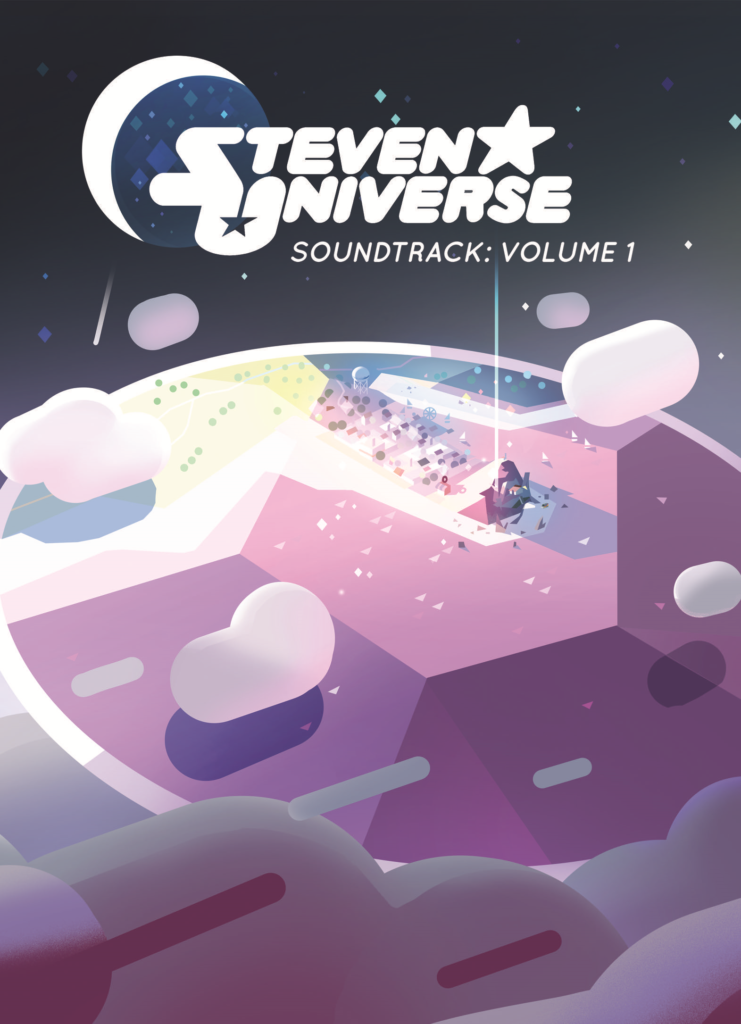