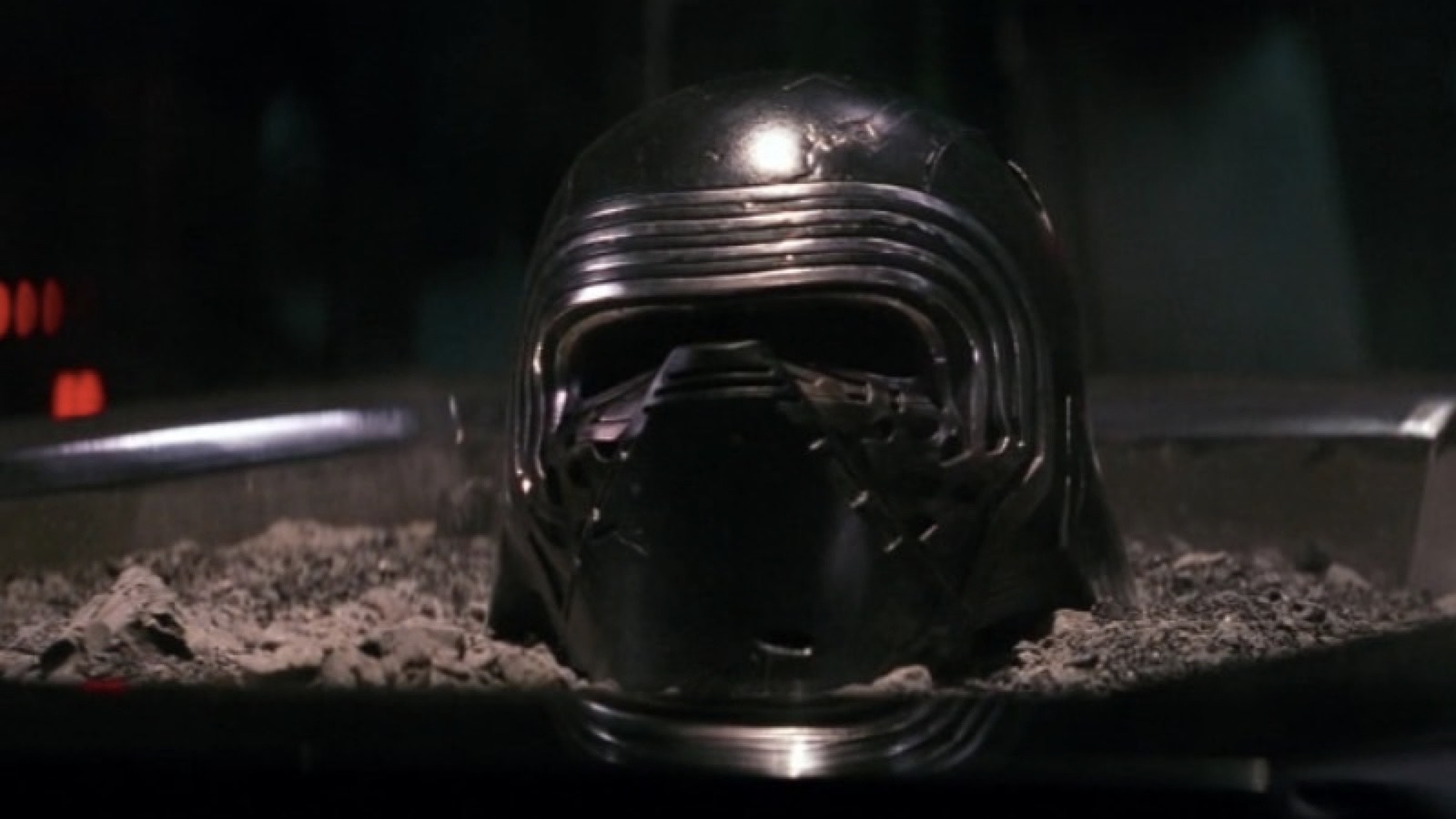 Not quite sure what I’m talking about? Well, Kylo Ren’s collection of ashes was on the table where he set down his helmet while he was interrogating Rey, and when J.J. Abrams was talking to EW about TFA deleted scenes, he mentioned that it was fun to “realize that something you’ve shot has a use you didn’t expect”. One of those things being, of course, Kylo Ren’s table of ashes. 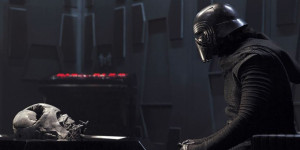 The shot was originally meant to be part of the scene in which Kylo Ren talks to Vader’s mask, and Abrams explained, “The backstory is, that that table has the ashes of the enemies he’s killed.” What I’m a bit confused about is why the ashes were moved from Ren’s private quarters to an interrogation room – but then, maybe we’re supposed to question that right along with wondering exactly who the ashes belong to. Not to mention the general creepiness of the fact that he keeps the ashes of his ‘enemies’ around at all. EW called it “Dark Side nostalgia – and hoarding tendencies” but for all we know it could be some previously unheard of Dark Side/Knights of Ren ritual.

I understand where Abrams was coming from when he said that Kylo Ren “…used to place his mask gingerly onto a piece of the set, which was incredibly unimpressive…So this moment made it a much cooler beat”, because that’s absolutely the case. Now I just want to know whose ashes they are. And why Kylo Ren toted them to the interrogation room (or why he leaves them there, if that was outright changed from him leaving them in his private quarters).

Too bad we have to wait years to find out (if we ever do at all)…but at least for now there are something like half a dozen different versions of the Star Wars: The Force Awakens Blu-ray available for purchase. Have you ordered or picked up yours yet? 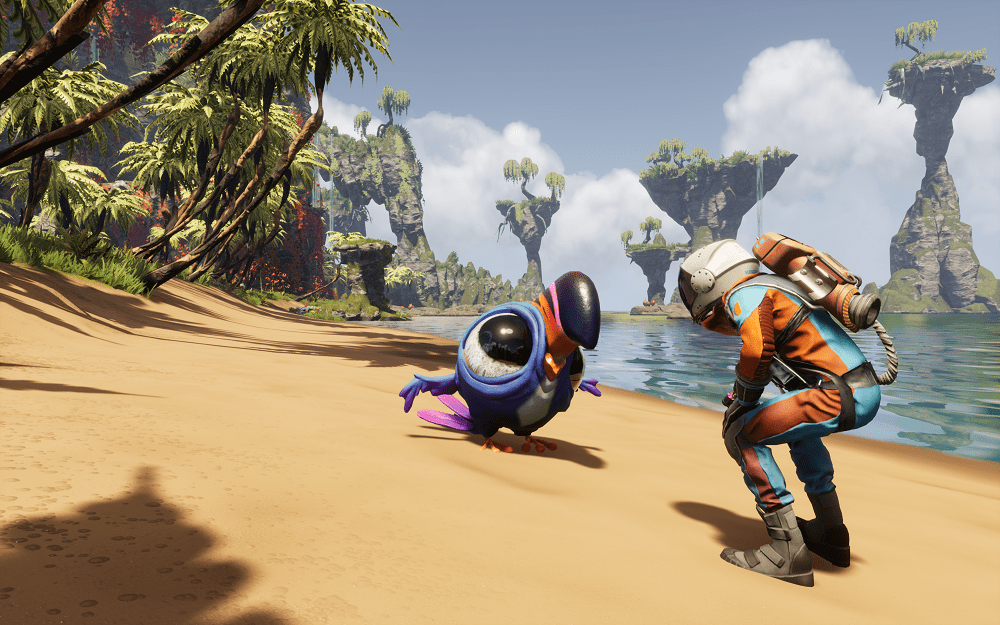 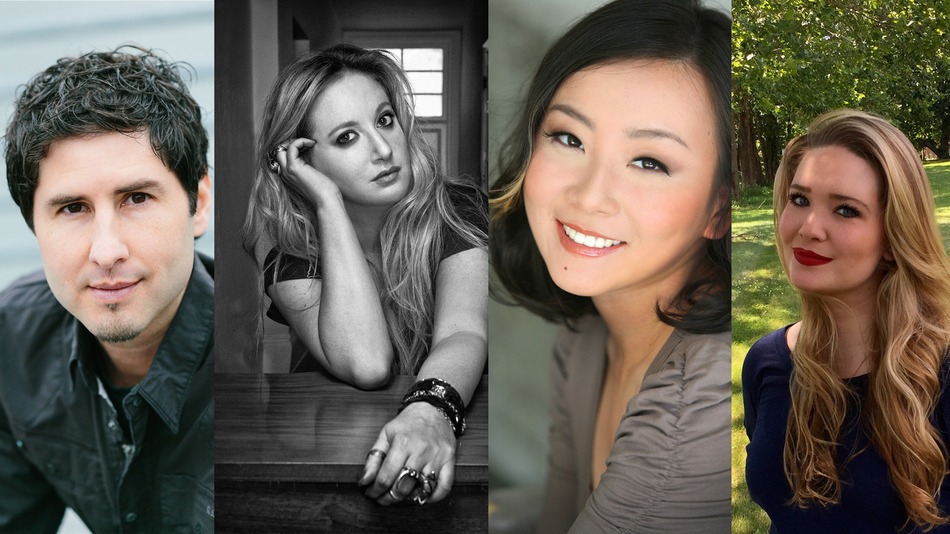