The cast of the upcoming X-Men: Apocalypse keeps getting bigger with newer faces. Fans of the franchise, especially the X-Men: The Animated Series will be happy to know that Jubilee will be joining the cast! 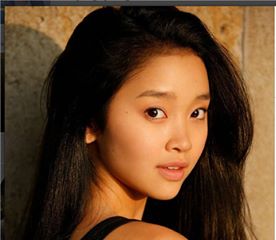 While Halle Berry’s (Storm) and Hugh Jackman’s (Wolverine) inclusion in Apocalypse are still rumors at this point, Bryan Singer took to his Instagram account to confirm that actress Lana Condor has been cast as Jubilation Lee. The X-Men franchise has always been diverse and I welcome Condor’s addition. 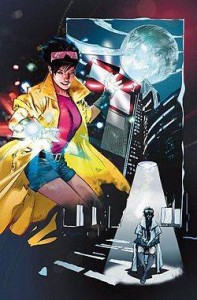 For those of you who might not know, Jubilation Lee was introduced in the Marvel word back in 1989 (Uncanny X-Men #244) and was created by comic book legends Chris Claremont and Marc Silvestri. Her mutant power is the creation of pyrotechnic energy plasmoids. As her story progressed she lost her mutant ability and ended up becoming a vampire. I blame the teen-vampire fever Twilight gave rise to. She currently stars in the all-female X-Men team and it’s awesome to have her back with her mutant family.

Apocalypse isn’t the first time Jubilee will appear in the film series though. She was played by Katrina Florence in X-Men and then by Kea Wong in X2: X-Men United and X-Men: The Last Stand. With Bryan making an official announcement it can be expected that Jubilee will have a much bigger role compared to her previous appearances in the background.

X-Men: Apocalypse will hit theaters on May 27th, 2016. It will star Oscar Isaac as the title villain.

Are you excited to see Jubilee be part of X-Men: Apocalypse? Let us know!