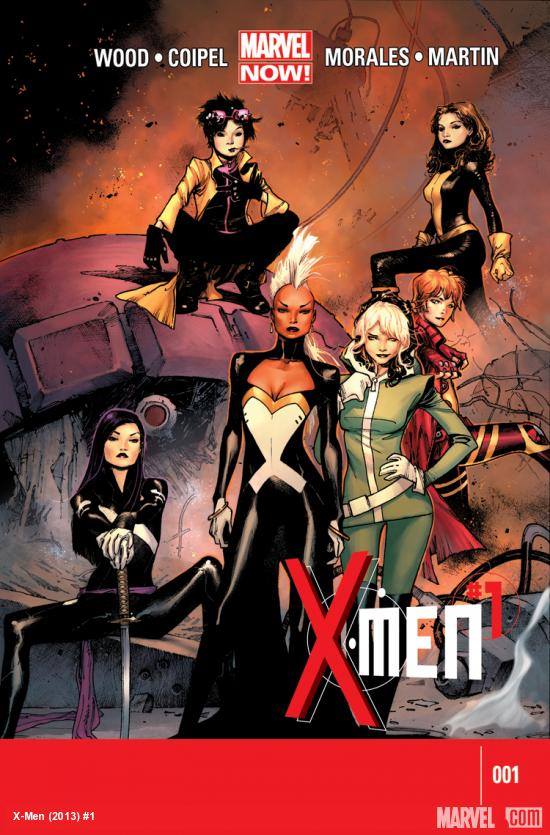 It was about time fans got an X-Men title focusing on the amazing ladies. Marvel NOW! did just that by debuting the new X-Men series in May, 2013. The X-Men have amazing female characters and I enjoyed seeing them work as a team and tackling some very dangerous villains to protect the Marvel Universe.

Yes, the X-Men have been led by Cyclops with Storm being second in command. But there has never been a series that focused solely on the female cast of mutants. I picked up the May issue last year and was happy with the whole thing. The debut rooster included Storm (My favorite), Rogue, Kitty Pryde, Rachel Grey, and Psylocke. The ‘mission’ was always there but the interesting thing was reading about how the women interacted with each other. Everyone has grown up and have strong opinions. A vampire Jubilee joins the team in the first issue with a baby in hand. A baby that played an important role as the series progressed, especially in the ‘Battle of the Atom’ crossover.

More amazing lady mutants joined the cast in issue 7 and that’s when things really got interesting and the stakes got high. I especially enjoyed reading about the tensions between Storm and Rachel Grey because of what they both thought was right regarding the fate of Karima Shapandar. Being a leader isn’t easy and Storm knows it. Leading a team doesn’t mean the members will always agree with what you decide. I hope the two talk it out and put aside their differences soon. 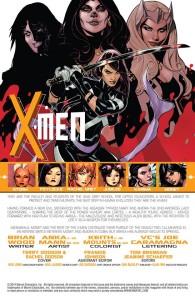 Another good thing about the series is the team of female antagonists. You might think it’s not a good move to pit females against females…aren’t the women capable of handling male antagonists? But let me tell you right now that the antagonist women in question are forces to be reckoned. The new evil Sisterhood includes: Lady Deathstrike, Typhoid Mary, and the Enchantress. If that wasn’t enough, Arkea is leading the team in order to take over the world. Their immediate mission is to resurrect Madelyne  Pryor and Selene Gallio (Black Queen). The X-Men, including Cyclops and Wolverine, have a hard time defeating one of these antagonists. So, you can imagine what it’s going to be like for Storm and her team to defeat all of them at once. If the female team pulls this off, it will be something no other has ever been able to do.

There’s also a little side-story that brings an LBGT aspect to the series. There’s something up with how the young female mutants, Bling and Mercury have been acting. Bling also shared a kiss with Jubilee and I’m interested to see how the whole thing works out.

All in all, you need to pick up the current X-Men series. I like the fact that the series isn’t an excuse to give fans some monthly eye-candy and actually has a plot that affects the Marvel Universe. Issue #10 came out this month and things are really picking up speed. The series shows the female cast in all its glory and kudos to Brian Wood, the writer. He has been careful when it comes to writing the characters as the strong women they are. They all have their weakness, but they are the X-Men and they won’t be going down without a fight!

Have you read the series? Feel free to share in the comments! 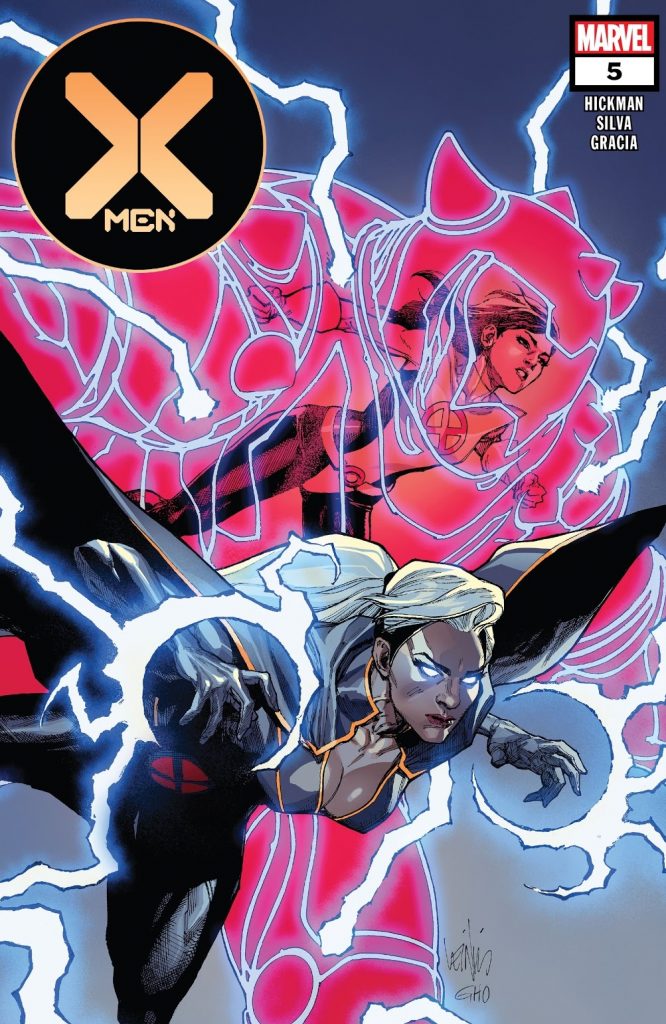 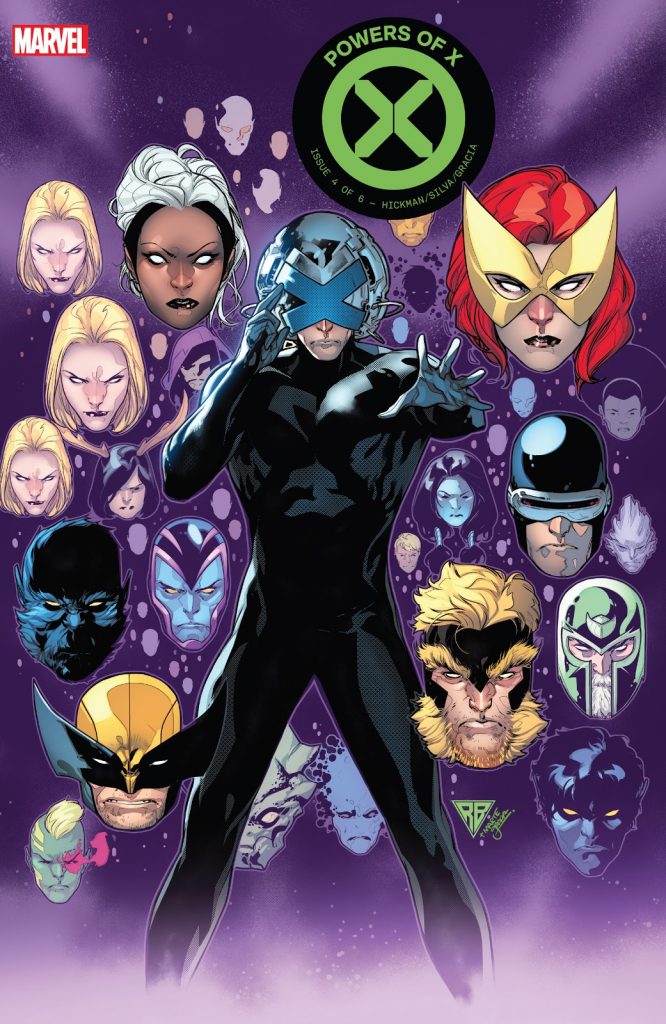