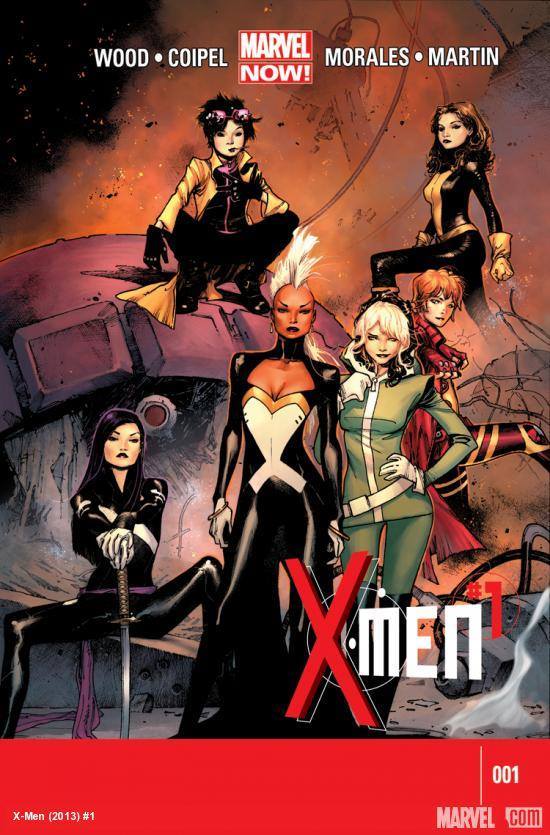 There has been a lot of development on the superhero film front with both Warner Brothers and Marvel Studios announcing new titles. Fox also tried to be part of the bandwagon by announcing a solo Gambit movie. But unlike the other two studios, Fox has yet to announce a solo female superhero film. Why?

I’m still disappointed that Marvel hasn’t given Black Widow her own movie; however, giving one to Captain Marvel has helped in easing my anger. Warner Bros. on the other hand are set to release a Wonder Woman film in 2017. The only exception right now is Fox. The studio owns properties such as the X-Men, and the Fantastic Four, and have a whole set of films they plan on releasing (see: Fox’s Marvel Universe Takes Shape). According to Deadline, a solo Gambit film is officially in the works. This connects to the news about Gambit being part of X-Men: Apocalypse. But where is the studio’s solo female superhero film? Why hasn’t Fox announced one yet? 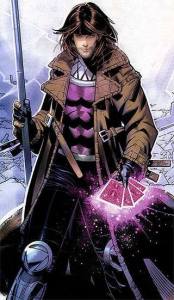 Fox owns the X-Men franchise and all comic book readers would know that the mutant team has a huge rooster of female superheroes. The studio has already released two Wolverine solo films; with a third one in the works (do we really need all those Wolverine films?). The main X-Men movies haven’t been female-centric either and now we are getting a solo Gambit film with Channing Tatum as the lead.

Gambit was in X-Men Origins: Wolverine, played by Taylor Kitsch, and it can’t be more obvious that the studio wants to forget about Wolverine’s solo debut. The new Gambit film will surely act as a reboot for the titular character. Gambit is a thief, seduces women, drinks, and looks cool doing it. You can tell that the studio is going for the anti-hero angle with this film. Such an angle can clearly work on a huge demographic.

So, is Fox playing it safe? A solo female superhero film, worth millions of dollars, does have risk. But that’s the same risk Marvel Studios and Warner Bros. are willing to take with their announced female superhero films. I mean, if Fox is afraid of giving a female mutant her own film, the studio can always make an X-Men film with an all-female cast, similar to the current comic book run.

Though I’m upset about Fox’s hesitation, I’m also a bit glad. The studio doesn’t have a good track record of doing female characters justice. What the X-Men films did to Storm (Halle Berry) and Jean Grey (Famke Janssen) is embarrassing. The films are more or less about Wolverine (Hugh Jackman) and everyone else is just an afterthought. Things changed a bit in X-Men: Days of Future Past, but even then it was still about Wolverine, Professor X, Magneto, and Mystique. The rest of the characters were Sentinel fodder. I wouldn’t be surprised if the Gambit film followed the same route, with female characters only acting as love interests or sexy villains.

Even if the MCU has a whole bunch of films starring male superheroes, female characters are still able to play a major role in them. I know more about Black Widow from the films she’s appeared in than I know about Storm, who has appeared in four films and is supposed to be a major part of the X-Men.

All I can do is hope that seeing Warner Bros. and Marvel Studios releasing female superhero films encourages Fox to follow suit.

Do you want to see an all-female X-Men film? What are your thoughts about the new Gambit movie? Let us know!