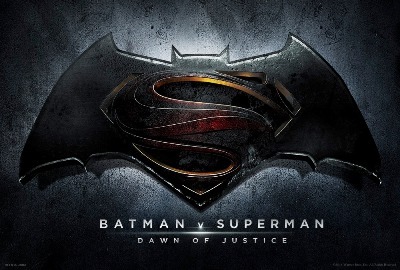 Warner Bros. is entering the ‘superhero-film’ game with a bang! The studio has released its DC movies slate and it’s very exciting, especially the stand-alone Wonder Woman film. Disney better step it up and give us a solo Marvel female superhero film and fast.

According to Deadline, the first film major superhero film is “Batman vs. Superman: Dawn of Justice” which will be released in 2016. The film will feature Superman, Batman, Lex Luther, and other superheroes. It is supposed to lay the ground work for the rest of the DC superhero releases as well as the Justice League movie. 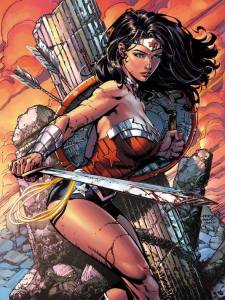 Another exciting film coming out the same year is ‘Suicide Squad’, directed by David Ayer. For those of you who don’t know, the comic book series of the same name follows a team of villains working for the government in secret. Think of it as a black-ops team consisting of villains. I’m already having fun watching the villains in Gotham. So, I’m definitely excited about this film.

Woman Wonder will be released in 2017, with Gal Gadot playing the warrior princess. I’m excited to see how Warner Bros. tackles a solo female superhero film. It’s impressive to see that the studio felt confident about giving Wonder Woman her own film, after just one appearance in Dawn of Justice. This is in sharp contrast to Marvel’s Black Widow who hasn’t had a solo-film despite numerous appearance and most of her male Avengers team members already having their own solo franchises.

Stay tuned for more exciting updates. We will definitely keep you updated about DC superhero films!

Are you excited about the revealed DC movies slate? Were you hoping to see a Wonder Woman movie as well? Let us know!