Solo Black Widow Film, Not Quite Confirmed, But Close 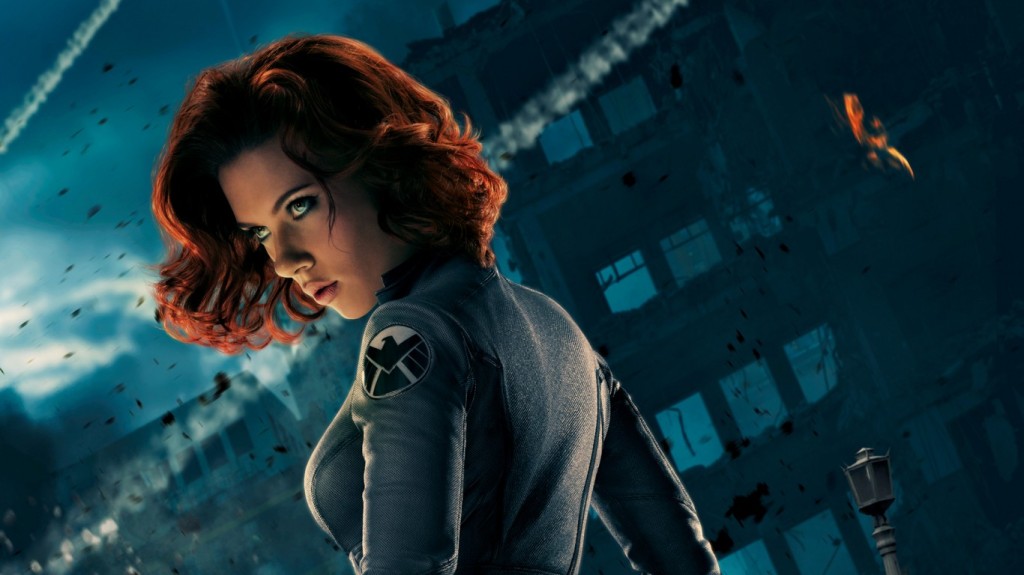 Just two days ago I mentioned that Kevin Feige, the President of Production at Marvel, was dropping hints about a Black Widow solo film in my Status of the Marvel Cinematic Universe post.  The Mary Sue earlier broke the news that Marvel committed to the film, but quickly backed off of their story.  According to their Twitter account they “misinterpreted” the information available.  Needless to say, many people jumped all over the story and got their hopes up.  It was shared on my Facebook timeline no less than ten times.  The reaction and the speed in which the news spread proves there’s a strong desire for this film to be made, though. I hope that Marvel at the very least took note of that.   Even though we’re left with the same information we had last week, we at least got a taste of what the reaction will be if (when?) an official announcement takes place.

If a Black Widow solo film were confirmed, it could come as early as 2016.  As of this moment there are three films in Phase III that haven’t been named.  Two of those are expected to come out in 2016 and the third in 2017.  Feige has said that he wants one returning character and one new character each year.  There have been strong talks about both Captain America 3 and Thor 3, which would presumably take up one spot in 2016 and the one in 2017.  Until those films are officially announced, though, it’s anyone’s guess.  Though Captain America and Thor have much more official talk than Black Widow, I wouldn’t count her out until the Phase III films are officially released.

I have high hopes that she’ll make it into Phase III ahead of Thor or Captain America if the film gets confirmed.  I fully admit this could be because of my bias in favor of a woman led superhero film, but this speculation is also based on what the big man Feige has said himself.  Just a week ago he seemed to imply that if she got her own film it’d grow organically from the plot in Avengers: Age of Ultron.  I take that as a strong implication that her film won’t follow too far behind. If she doesn’t make it into Phase III, there’s always Phase IV, but much of what happened at the conclusion of Phase II could get lost in that huge time gap.  They could add more films to Phase III, though.  The first phase had six, the second has five (three out already, two more on the way).  Right now Phase III only has four films slated, so there is certainly room for more.  We could get Thor, Captain America, and Black Widow along with newcomers Doctor Strange and Black Panther.  The latter would also add some much needed diversity to the Superhero film genre.

If they move forward with this film, it needs to do well.  It needs to have an incredible script, flawless directing, and powerful performances.  Marvel needs to knock this out of the park.  If it fails studios are going to point to it as proof that female superheroes can’t lead their own film.  If it succeeds it’s going to open the doors for more diversity on the big screen, which is sorely needed.  This is a market saturated with cis heterosexual white male superheroes and we need to shake that up a little bit.