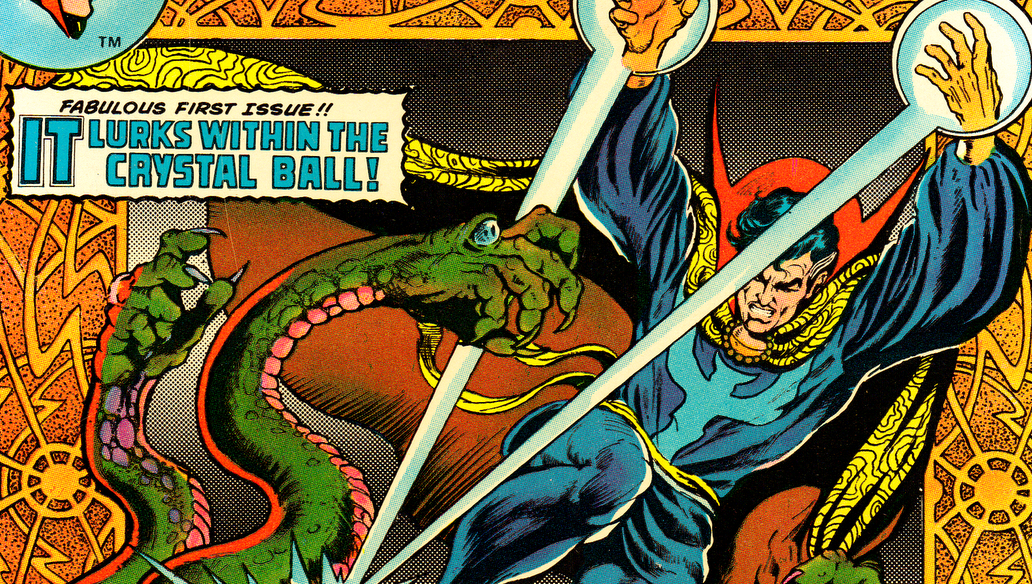 I don’t like to list anything in the Marvel Cinematic Universe as “confirmed” until a release date is set, but comments by good-old Kevin Feige have essentially laid out three possible release dates for Doctor Strange and indicated that they are making progress on hiring people for the project.  It’s now not a matter of if, but when the movie will be released.  To quote him exactly, it’d be “our 13th, 14th, 15th movie” and that they are looking “at a wide range of people with a wide range of backgrounds” to direct.  While Feige adamantly denies the list of directors that is being circulated, he seems to be confirming that they are making progress on hiring people for the film.  His comments back in January also place the film firmly in Phase III after Ant-Man.  I don’t think there’s any doubt at this point.  We’re definitely getting a Doctor Strange film.

Since Feige has indicated that he wants to have one film with a new character and one film with a returning character each year, this could mean that all the “new” character slots for Phase III are now full.  Since there are four films slated for Phase III and we know we’re getting an Ant-man film in 2015, it seems that Doctor Strange will be the second new character.  The other two slots would be filled by returning character.  These will most likely be Captain America and Thor, though I am very much rooting for a Black Widow film to be fast tracked into Phase III.  If we interpret it to mean that we will actually get one each year and not a 50/50 split per phase, there’s still a possibility of a new character getting a film in either 2016 or 2017.  Whatever year Doctor Strange doesn’t come out would still be up for grabs.  All signs point to Black Panther filling this slot.  Right now the release dates for the three unnamed Phase III films are  May 6, 2016, July 8, 2016 and May 5, 2017.  You are looking at the release date for Doctor Strange right there.  But which one?

In the same interview Feige also shot down the rumors that Johnny Depp would be playing Doctor Strange.  “A movie star is not required, but that doesn’t mean a movie star wouldn’t be great,” he said.  I’m inclined to agree that a big name celebrity isn’t required for this film or any other Marvel film.  The Guardian’s of the Galaxy film has a TV actor as the lead character with a healthy mix of TV and movie stars (and a wrestler!) in the supporting roles.  While we haven’t seen how this film will perform, the buzz surrounding it seems to indicate that it should do just fine.  I hope they take some time and pick people that are right for the part.  They have a pretty good track record with this, so I have faith.  Not many people knew who Chris Hemsworth was before he was cast as Thor, but he was absolutely perfect for the part.

So we don’t know when it’ll come out exactly, but we have an idea.  And we don’t know who will be directing or starring in it, but we know they’re looking for people.  All the information is pretty vague, but at least we have some information.  Doctor Strange is on the way.  Brace yourself.