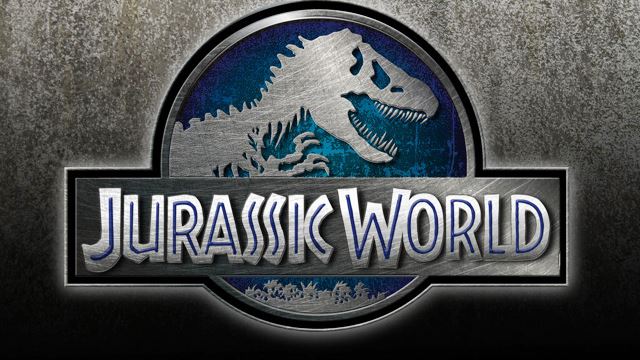 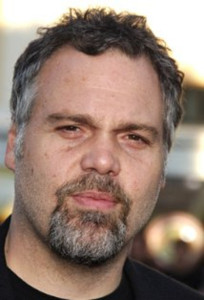 It seems the next installment in the majorly successful Jurassic Park film series is finally on its way. According to Variety, Vincent D’Onofrio has joined cast as the villain. Though the plot is being kept under wraps I am still looking forward to the film.

Jurassic Park III was released way back in 2001, and ever since then I have been hearing rumors regarding the next film. I was excited when Jurassic Park 4 was announced early in 2013. The first question that came to mind was whether or not the original cast would return. As production details started to roll in it became obvious that Universal Studios was going in another direction. On September 10, 2013 the studio confirmed the title ‘Jurassic World’, and then the cast was announced. Currently the cast includes Chris Pratt, Bryce Dallas Howard, Ty Simpkins, and now Vincent D’Onofrio.

Chris Pratt’s star seems to be on the rise. He will be playing an ex-military man named ‘Owen’ in Jurassic World and will soon be seen in Marvel’s Guardians of the Galaxy.

I’m happy with Vincent being cast. He has an impressive resume, most recognizable for his role as ‘Edgar’ in Men in Black, and Det. Robert Goren in Law & Order: Criminal Intent.

There’s still a lot of speculation involving the film. In November of 2013, Colin Trevorrow (responsible for the story and screenplay) tweeted that the new movie will take place 22 years after the events of the first film. It feels like the studio is planning on starting a new series of films with a new cast. As far I’m concerned, Dr. Alan Grant (Sam Neil), Dr. Ellie Sattler (Laura Dern), and Dr. Ian Malcolm (Jeff Goldblum) ARE the franchise. I can’t think of a new film in the series without any of these characters showing up. It makes sense to have new leads, but I would still love to see these characters forwarding the torch to them, or something similar, rather than not showing up in the film altogether.

Jurassic World is scheduled to roll into theaters June 12, 2015.

What are your thoughts about the film? Do you want to see the original cast make an appearance? Or do you think the new cast will help target a new audience?  Let us know in the comments below! 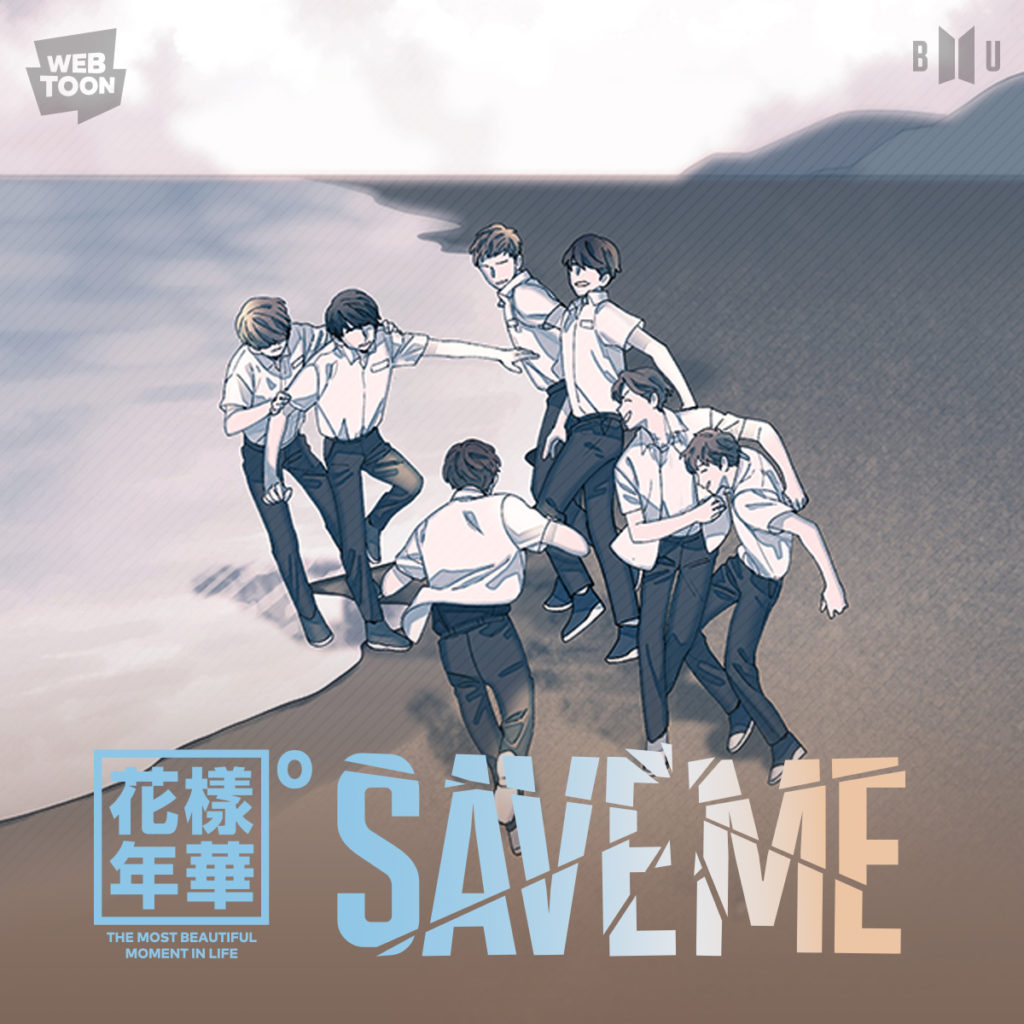 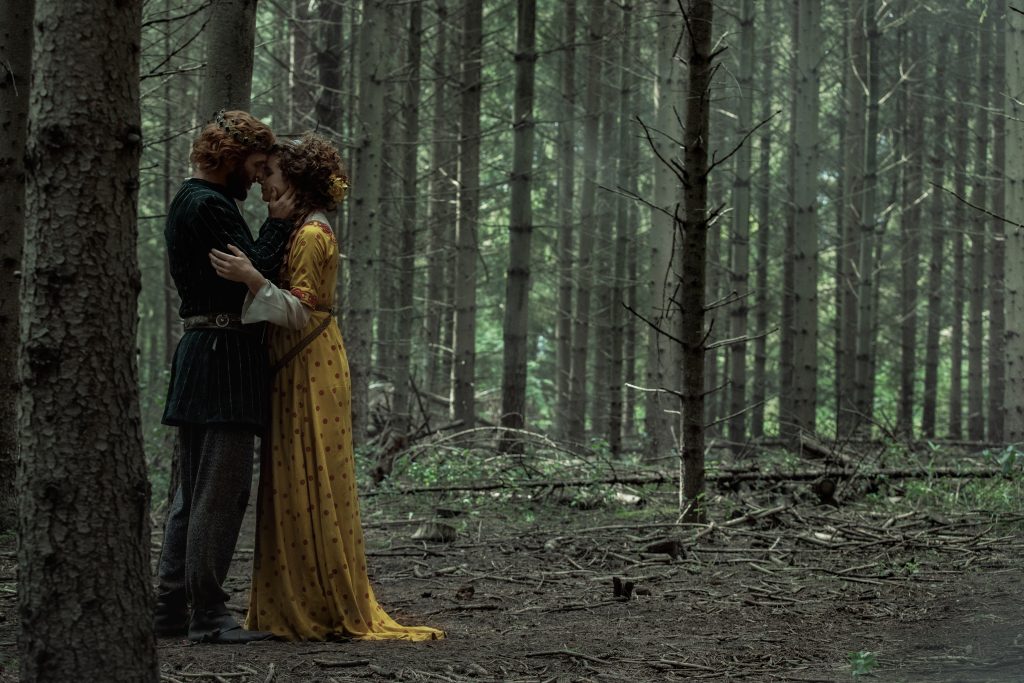 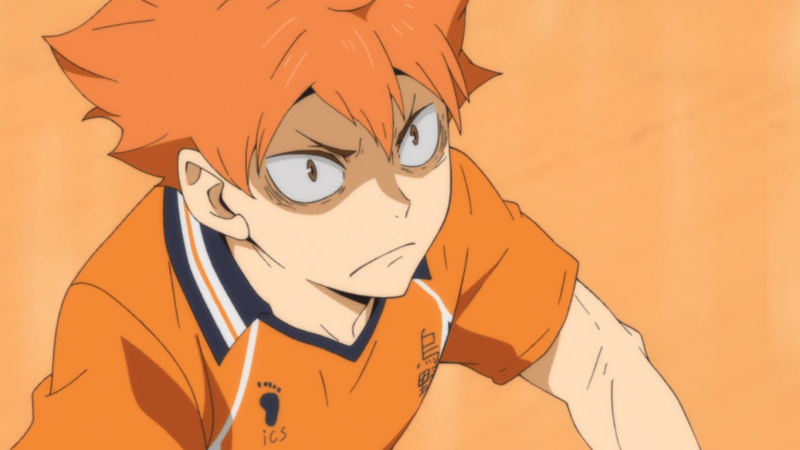