“X-Men: Apocalypse” to Have Cameos by Hugh Jackman, Halle Berry and Channing Tatum? 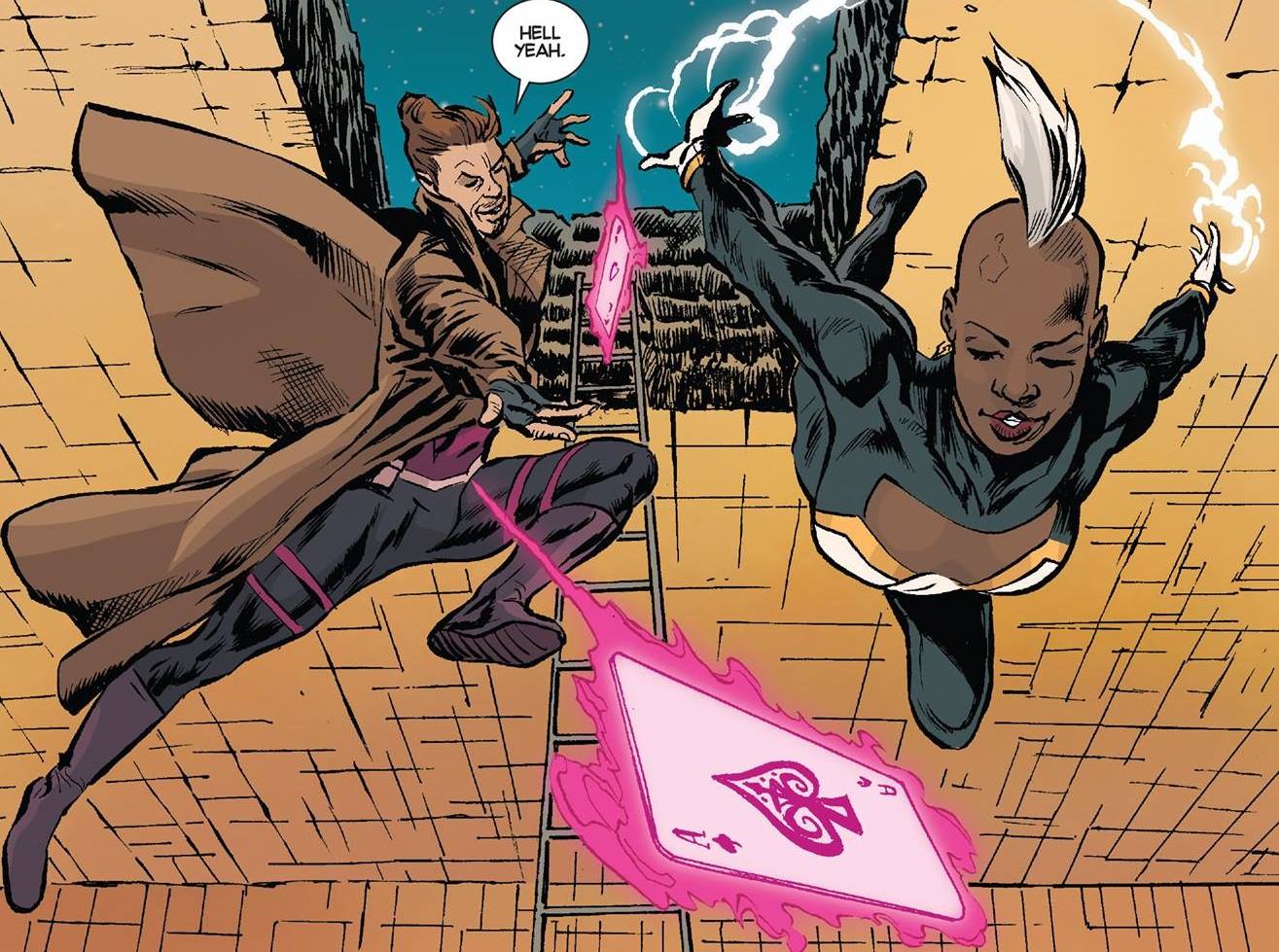 With X-Men: Apocalypse coming close to starting, production casting rumors are inevitable. If the recent development is true, then fans of the mutant film franchise can look forward to some familiar faces showing up in the upcoming installment.

According to Umber Gonzalez from Latino Review, X-Men: Apocalypse will feature cameos from Hugh Jackman’s Wolverine, Halle Berry’s Storm, and Channing Tatum’s Gambit. While Gambit and Wolverine’s appearance was more or less expected, it’s Storm’s inclusion that surprises me.

For those of you who might not know, the newest installment will take place in the 80’s and younger versions of Cyclops (Tye Sheridan), Jean Grey (Sophie Turner), Storm (Alexandra Shipp), and Nightcrawler (Kodi Smit-McPhee) are set to appear. Wolverine is a staple in the X-Men movies and it was expected that Hugh Jackman was going to show up in some way or another. Considering how things went in X-Men: Days of Future Past, there’s a chance Wolverine might appear in both the past and future timelines. His inclusion might also set things up for his third solo film. As if we haven’t had enough movies about him already! 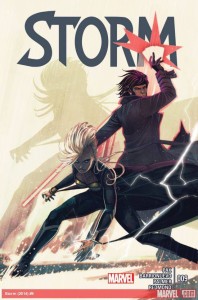 Gambit being a part of Fox’s X-Men was already confirmed and I think it’ll be good to introduce him before his solo-film debut the same year. As far as I can tell, he will be part of the ‘future’ X-Men timeline. Putting him in the 80’s doesn’t make any sense to me. But then again it’s X-Men so anything can happen.

As for Halle Berry coming back as Storm, I have no idea how that’s going to play out. Yes, I understand that Halle is age-defying, but a younger version of the character is already being played by Alexandra Shipp. Maybe events in X-Men: Apocalypse will somehow affect the future timelines? The weather Goddess shares a strong bond with Gambit so maybe that’s how she will show up in Apocalypse, and possibly appear in his solo film too?

There are also rumors that Sir Ian McKellen might be returning as Magneto.

What do you think of these rumors? Do you want to see some of the old cast return in X-Men: Apocalypse? Let us know!

Previous:iZombie 1×2 Review: Brother, Can You Spare a Brain?
Next: Live for More… And Read the Red Rising Trilogy