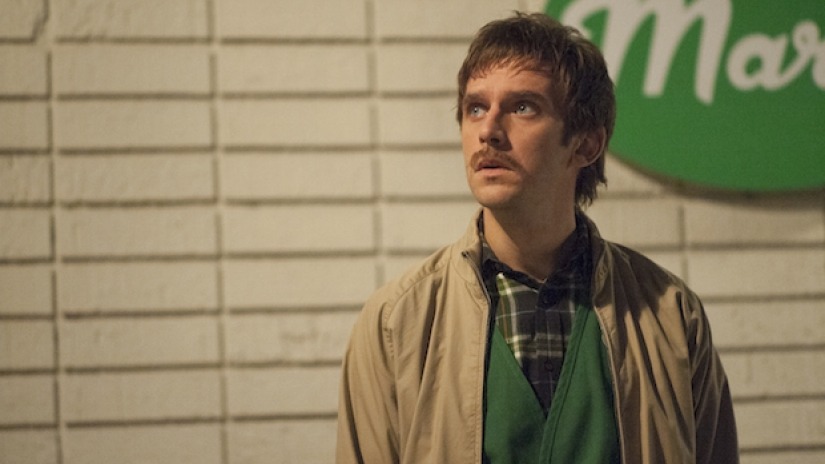 I feel like “Chapter Fourteen” was created entirely to show off Dan Stevens’ acting range.  And I’m surprisingly okay with that idea.

“Chapter Fourteen” showed us the many possible paths David’s life could have taken if he’d made different decisions along the way.  Overall, none of these journeys fed into the ongoing plot (so far), but it was an interesting look at the character regardless.  We see the destitute David when he completely rejects any sort of help for his condition.  We see the successful David who has learned to use his abilities to his advantage.  And we see the helpless David who has resigned himself to being taken care of by his sister for the rest of his life.  Ultimately none of these paths were taken and he ended up at Clockworks and, subsequently, being recruited into Summerland.  It was the best possible outcome, even though the Summerland crew is in dire straits right now.

So far Legion has been packed wall to wall with plot.  This is the first episode that can be remotely categorized as “filler.”  But even so, it was incredibly well done filler.  I miss heading to the Legion Subreddit to see what theories regarding the ongoing plot might emerge from the most reason hour of content, but that’s fine. I’m sure next week will more than make up for it.  Based on the previews, it appears we will be diving right back into the story very quickly.  The past three episodes have been primarily character studies, but the primary difference is that Lenny and Syd’s episodes tied much more closely to the story.  Lenny explored how she returned with a new body in “Chapter Thirteen” and Syd was trapped in her maze in “Chapter Twelve“.  It’s not clear what prompted David to explore a multiverse theory here, but that’s the route we went with his character study. 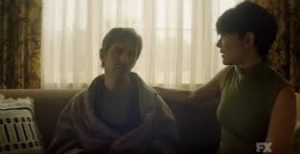 The most jarring aspect of his multiple universes presented in “Chapter Fourteen” is that his sister Amy doesn’t get a happy ending in any of his scenarios.  When David is successful, she seems to be tormented by him mentally and ultimately miserable.  When David has to rely on her she smiles and accepts her position as his care taker, but she still appears to be trapped despite her sunny disposition.  When David chooses to be destitute we don’t really see what happened to Amy, so it’s possible she may have found happiness somewhere.  Still, despite all the drama she’s been through with having a mentally ill psychic brother, I don’t see her being happy knowing he’s out there alone in the world.  We just don’t know, though so perhaps this one could have worked out for her.  Finally, we have the universe we’ve been following in Legion so far where David ends up at Clockworks.  She doesn’t find happiness there, either, and ends up a victim of Farouk.

I’m going to miss Amy.  She wasn’t perfect, but she clearly cared about David despite his flaws.  I’m glad they gave the actress another chance to shine after her apparent demise.  It’s possible she could return in some other way, of course.  We’re on a show where the concept of death is dubious at best.  Her body still exists, even though it’s been transformed to look like Lenny’s original form.  It’s possible her consciousness is still kicking around in there somewhere, too.  But either way, the Amy as we knew her is destroyed.

I stand by my statement that our current narrative is the best path for David.  He lost his sister and the world might be on the verge of ending and yeah, that’s bad.  Very bad.  But somehow I still view it as the most positive path for David himself.  He found Syd through this path, and their relationship means a great deal to me.  Additionally, he’s learned how to utilize his powers for the good of the universe instead of selfishly accumulating wealth with no regard for those around him.  And he wasn’t killed by Kerry, so that’s a plus.  But most importantly, this was the path where he was able to expel Farouk from his mind.  We don’t entirely know how this will turn out in the long run since Farouk is off on some epic road trip quest with Oliver Bird, but at least David isn’t being brought down by that parasite now.  None of these paths were ideal, but this one is as good as it’s going to get for him.

Overall, “Chapter Fourteen” was high quality work.  And I don’t say that often about filler episodes.  Typically filler is the bane of my existence.  But perhaps it’s time to admit that it’s hard for me to find flaws in this show.  Perhaps I’m biased, because this show gives me everything I want from TV entertainment.  Someone else may have found “Chapter Fourteen” boring as hell, but Legion has treated me so well so far that things that would bother me with other shows just don’t get to me here.  This ‘filler’ episode was a work of art. 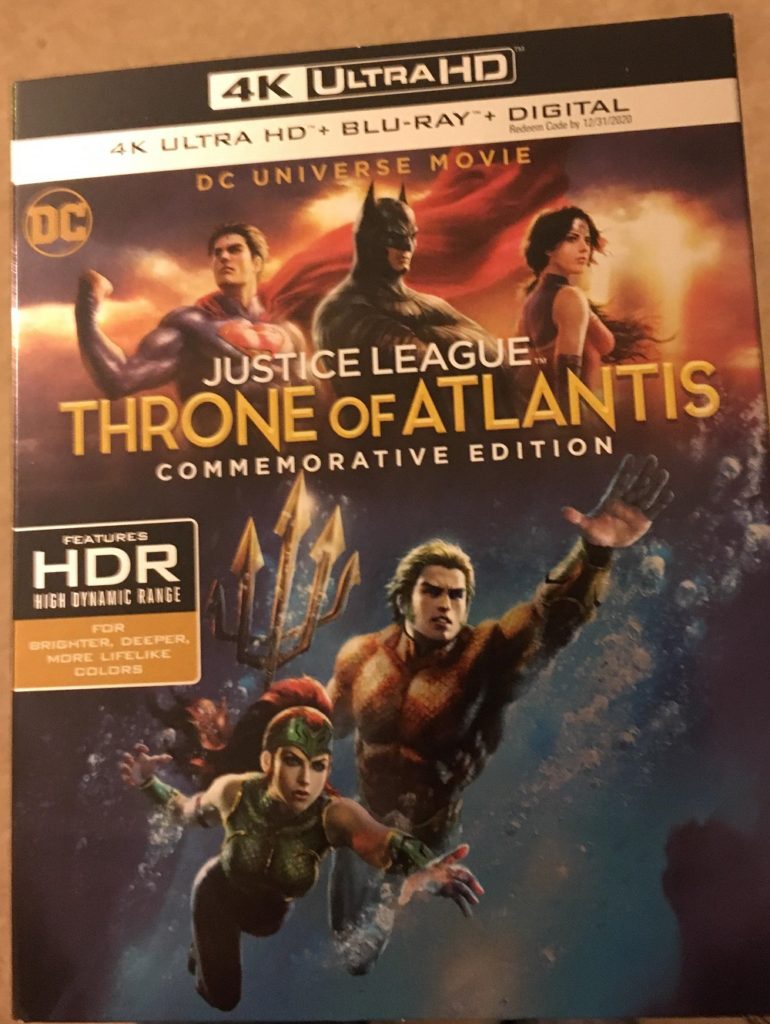 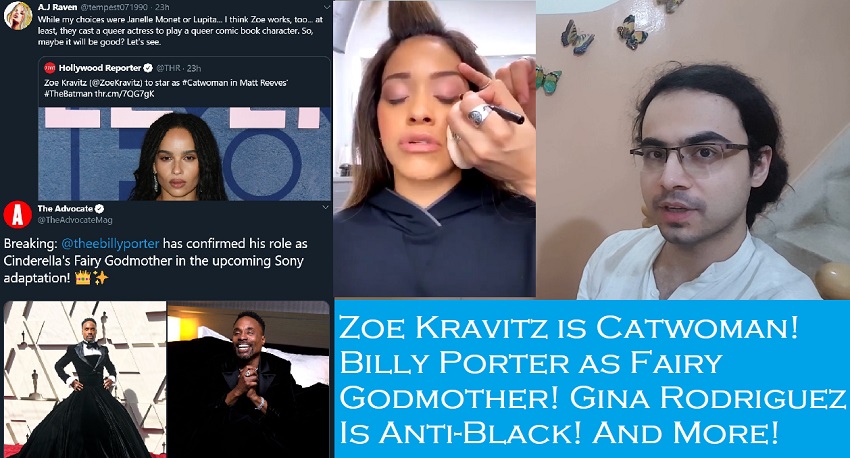