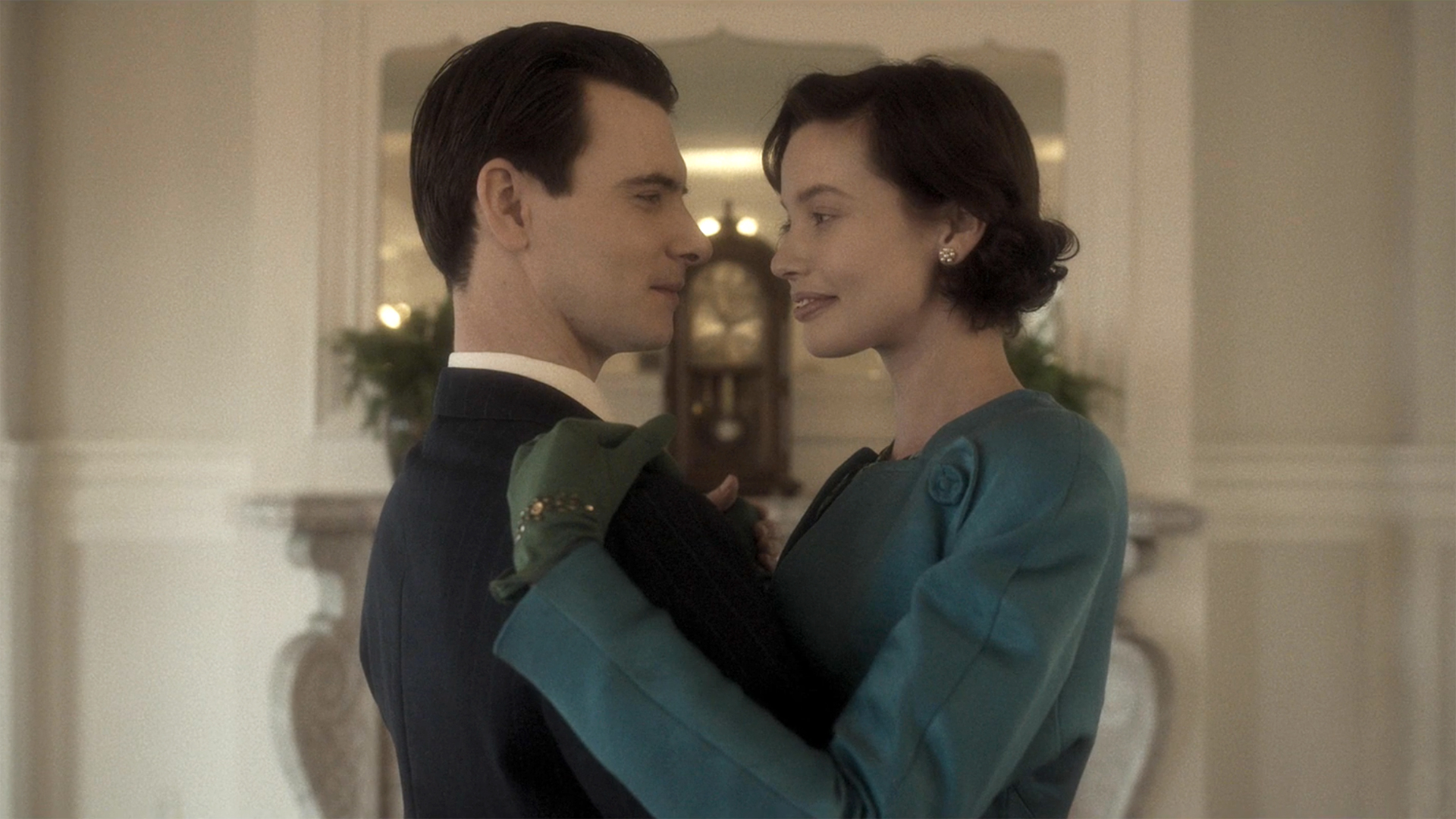 Yes, that is Professor Charles Xavier in Legion ‘Chapter 22’.  But for the purposes of this show, let’s just call him “Charles.”

Unless you’ve been living under a rock, you’ve known Charles was coming for quite some time.  His appearance in ‘Chapter 22’ in and of itself isn’t a surprise.  But we have all been somewhat anxious about how they would handle his appearance.  While Legion is technically part of the greater Marvel universe and is produced in part by Marvel Television and FX Productions, it’s proudly been its own thing separate from either the Fox or Marvel Studios universes (which, with the recent merger, is even more murky now).  We knew that introducing Charles was going to be a difficult balancing act, but I think they pulled it off. 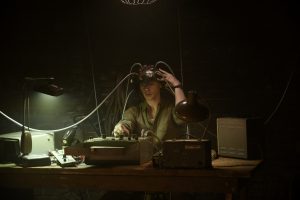 ‘Chapter 22’ focuses on Charles and his partner Gabrielle thirty years in the past.  It’s decidedly not a flashback, however.  Instead, we get David trying to interfere with the Shadow King’s possession of him with the help of Switch’s time travel abilities.  They don’t hide the fact that this is Charles Xavier.  He has the same name, the same powers, and even an early prototype of Cerebro that’s too unique to mistake for anything else.  But this isn’t X-Men.  This is about a man with powers who finds himself falling in love while being housed in a psychiatric hospital.  It’s a side of Charles we don’t really explore in most media.

Like the first few episodes of season one, I’m grateful for how they portrayed mental illness in ‘Chapter 22.’  They are depicted as real humans – not monsters who are twisted by their affliction.  These are people who just happen to have brains that work a bit different.  Both Gabrielle and Charles talk candidly about their illnesses, knowing that it could be a hurdle for them in their lives, but not letting these illnesses stop their potential to lead meaningful lives.  As someone who has my own set of psychological illnesses, it’s refreshing to see it portrayed this way.  It’s a struggle, yes, but not a death sentence.  I’ll always be grateful to Noah Hawley for being so sensitive with this subject.

But while we’re spending so much time focusing on Charles and Gabrielle, we can’t forget the ongoing plot.  Even though David and Switch spend most of the time trying to figure out how to interact with Charles and Gabrielle in the past (and generally failing), we still get a glimpse and what might be coming down the pipeline.  So far, David’s cult has seemed like the idyllic peaceful creation of a man troubled by his own existence.  However, when Switch collapses from overexerting herself with time travel, we see a glimpse of selfishness from David that makes us question how peaceful he really is.  I’ve been speculating for the past two episodes that the season may make us turn on David, and this might be the start of that.

This is definitely one of the best written episodes of the show thus far and I’m excited to see where it goes.  Sadly, I have a bit of a setback.  I’ll be at San Diego Comic-Con next week, then participating in GISH a week after that.  There will likely be a lag in my reviews here.  I’m glad I got to see this and discuss it in real time, however, because it’s been an anxious experience seeing how they’d tackle Charles.  Have faith in Noah Hawley.  The man knows what he’s doing.