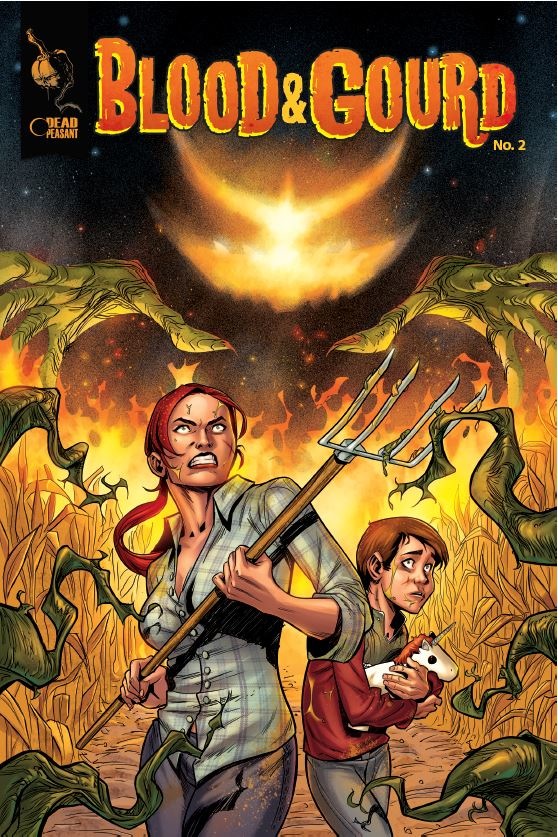 With Halloween almost here, it’s time to stock up on all the creepy horror stories possible, and Dead Peasant’s Blood and Gourd Issue 2 should be on your reading list!

The Blood and Gourd series is a project that came into being through the power of crowd funding and sheer determination. The debut issue was 48 pages long and introduced readers to the Henderson farm. The story takes place on October 29, just two days before Halloween, and it is creepingly awesome.

A group of people arrive at a pumpkin patch, run by the Henderson family, and that’s when all hell breaks loose. Everyone ends up experiencing a living nightmare during a pumpkin competition. Someone creates a giant pumpkin that connects with the rest of the flora and the whole pumpkin patch comes alive. All of the humans start getting attacked by the pumpkins as they try to find safety. Lots of blood! Lots of flying body parts! Lots of awesomeness!

“It’s Devil’s Night in Olympia, WA – and out at Henderson Farms, the festivities are reaching a crescendo. Young and old have gathered to pick their own pumpkin, drink hot apple cider, and partake in the usual pumpkin farm fare. However, something has awakened from deep within the fertile soil. After years of abuse and humiliation, the pumpkins… are ready to pick us. You can beg! You can plead! You can scream! But these Hell’s lanterns are lit only with the burning desire to watch you die.”

The series was created and written by Jenz K. Lund and D.H. Shultis. The cover art for the first issue was done by Juan Antonio Ramirez, while Dave Acosta did the comic pencils. I really love the art of the first issue. There is a lot of gore in it, which sits well with the overall plot and feel of the story.

Now, readers can go back to the Henderson farm with the release of the Limited First Edition of Blood and Gourd Issue 2. There are only 1000 physical copies up for grabs!

Issue 2 was drawn by Ramirez and will be available for digital download on September 7, 2016.

It is always awesome to read indie stuff that is good. Let’s see what the Blood and Gourd series has in store for readers as it continues.

Will you be reading the Blood and Gourd series? Have you already read it? Let us know! 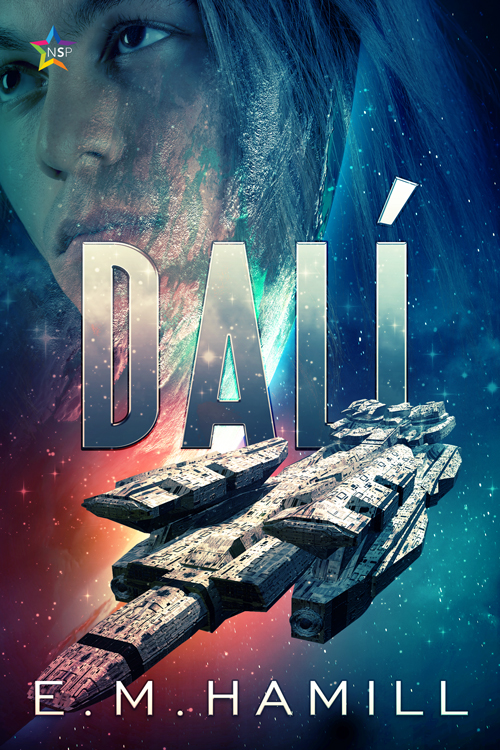 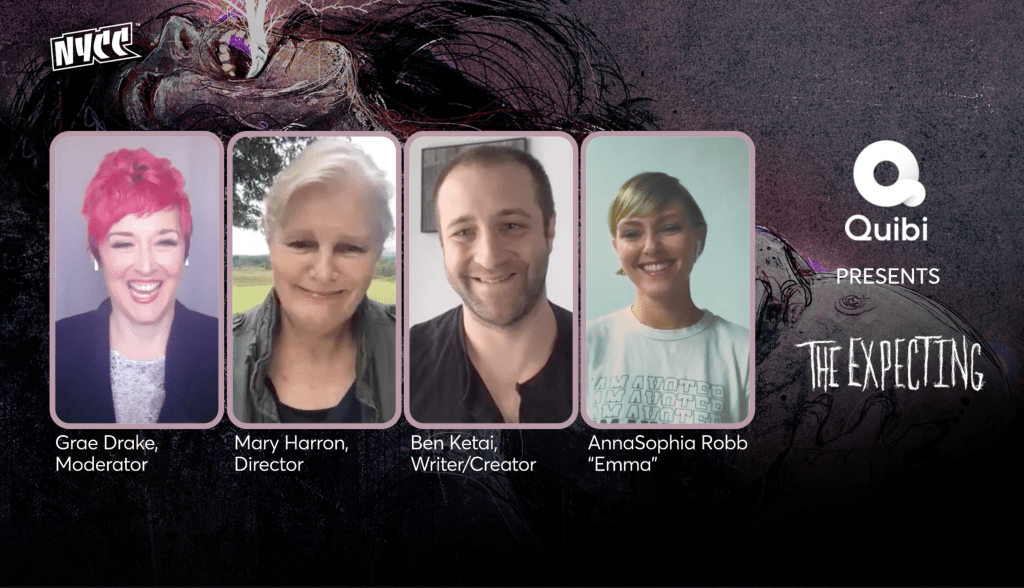 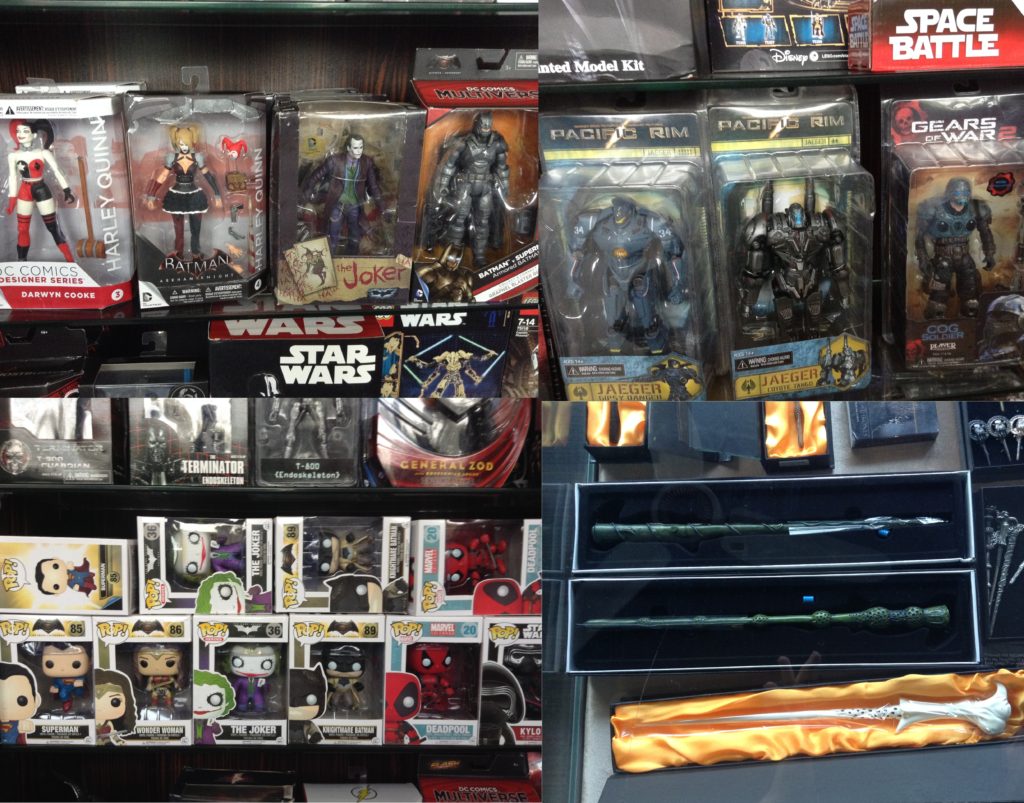