Guardians of the Galaxy Roller Coaster Coming to EPCOT? 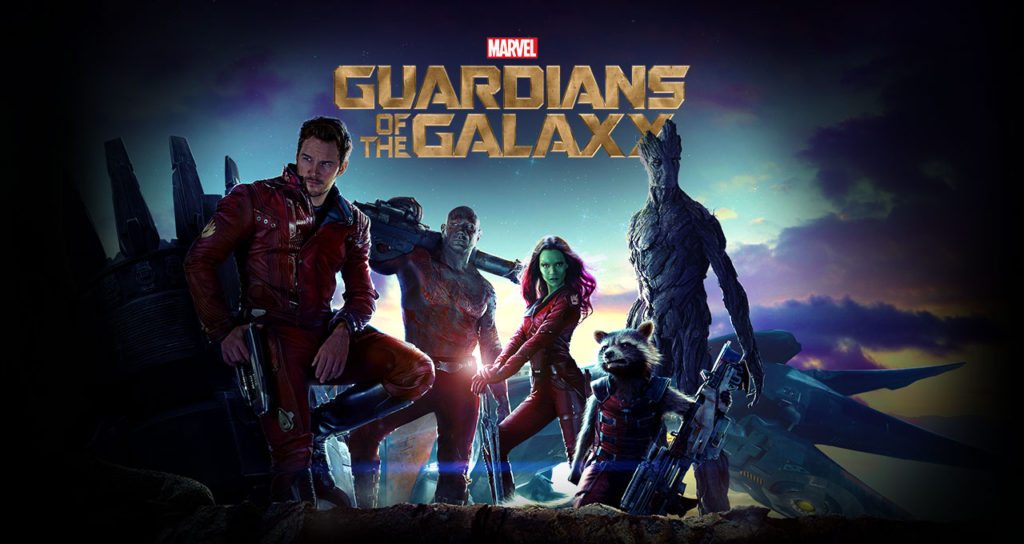 It’s long been rumored that the Universe of Energy attraction at Walt Disney World’s EPCOT park would be closing, and while fans will certainly miss the ride hosted by Ellen DeGeneres and Bill Nye, I can’t help but be excited that it will likely be replaced with Guardians of the Galaxy…AND it will be a roller coaster!

Despite the fact that Disney acquired Marvel quite some time ago, any new attractions centered around Marvel characters have been on hold due to Marvel’s long-running agreement with Universal Studios. While Universal still features many Marvel-themed attractions (in fact, they just revamped the Hulk coaster at Islands of Adventure in Orlando), the current rumors that are circulating are pretty obvious – Disney is trying to bring a Guardians of the Galaxy roller coaster to Walt Disney World’s EPCOT park.

EPCOT has never been known for its thrill rides, nor has it ever housed a roller coaster. A Guardians of the Galaxy roller coaster could certainly break the mold of EPCOT’s ‘edutainment’ goal, but hopefully we can trust Disney’s Imagineers to somehow work in that general theme…even with GotG.

Despite the fact that the word “Marvel” nor the name “Guardians of the Galaxy” appear in any current documents regarding this possible new attraction, fans of both Disney and Marvel alike believe that this is because of the aforementioned agreement between Marvel and Universal Studios. Back in June, WDW News Today claimed that pending clarification from inside sources, “it seems likely that the Universe of Energy at Epcot will be closed to be replaced with a Guardians of the Galaxy attraction”, and more recently were on top of the news that the attraction would indeed be a Guardians of the Galaxy roller coaster.

While many long-time Disney/EPCOT fans aren’t too fond of this news, Disney has already taken steps that distance EPCOT from Walt’s original idea of an “Experimental Prototype Community of Tomorrow” – most notably by replacing the Norway pavilion’s Maelstrom ride with a Frozen attraction. All I can say is, here’s hoping that this rumored Guardians of the Galaxy roller coaster will be a better addition to EPCOT than “Frozen Ever After”.

The announcement is expected to come before the end of this year, possibly at Walt Disney World’s Destination D in November.