Epcot Premieres “Epcot Forever” with a Touch of Nostalgia 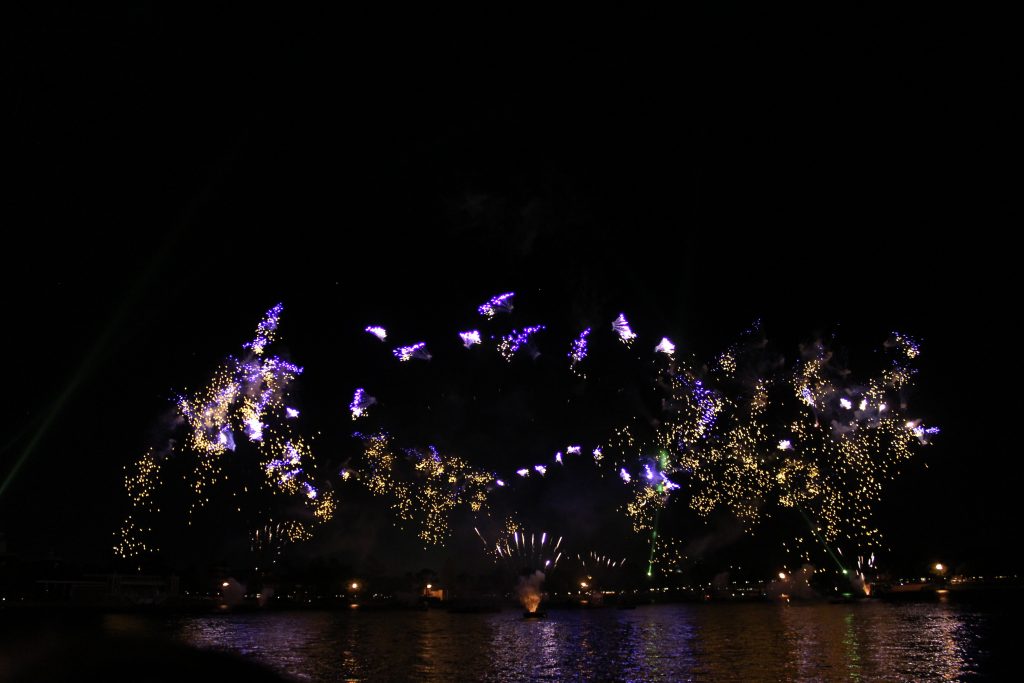 Epcot Forever is a temporary nighttime spectacular, but it’s filled with nostalgia for the quickly changing park.

There is no walking into Epcot right now without realizing it’s going through an upheaval. There’s a giant blue box near the entrance that will one day be the new Guardians of the Galaxy ride, construction walls blocking a huge part of the view of Spaceship Earth, and cranes working on the Ratatouille coaster in the France pavilion. So it didn’t come as the largest surprise when Disney announced they’d be replacing the night show Illuminations: Reflections of Earth with Epcot Forever as an intermediary step until their new nighttime spectacular was ready this summer.

Long-time fans said their goodbyes to the Illuminations on September 30th, and many returned on October 1st to greet Epcot Forever. The crowd was filled with a sense of both anticipation and dread. While Disney tends towards the excellent, they’re not without their missteps. While most people I spoke with were in agreement that it was time to replace the 20-year-old Illuminations, people were also concerned with Epcot’s show retaining what had made it unique. Epcot has had the only nighttime show not based so much around the Disney franchises as around the park’s unique offerings in the World Showcase.

Disney shows have always had a huge musical component, and Epcot Forever starts with songs from Horizons, Universe of Energy, and other long since closed attractions. For the classical Disney and Epcot fan, it is a trip down memory lane. That’s not to say nothing modern appears in the show. The first three minutes may be dedicated to the past, but then it verges into current history. 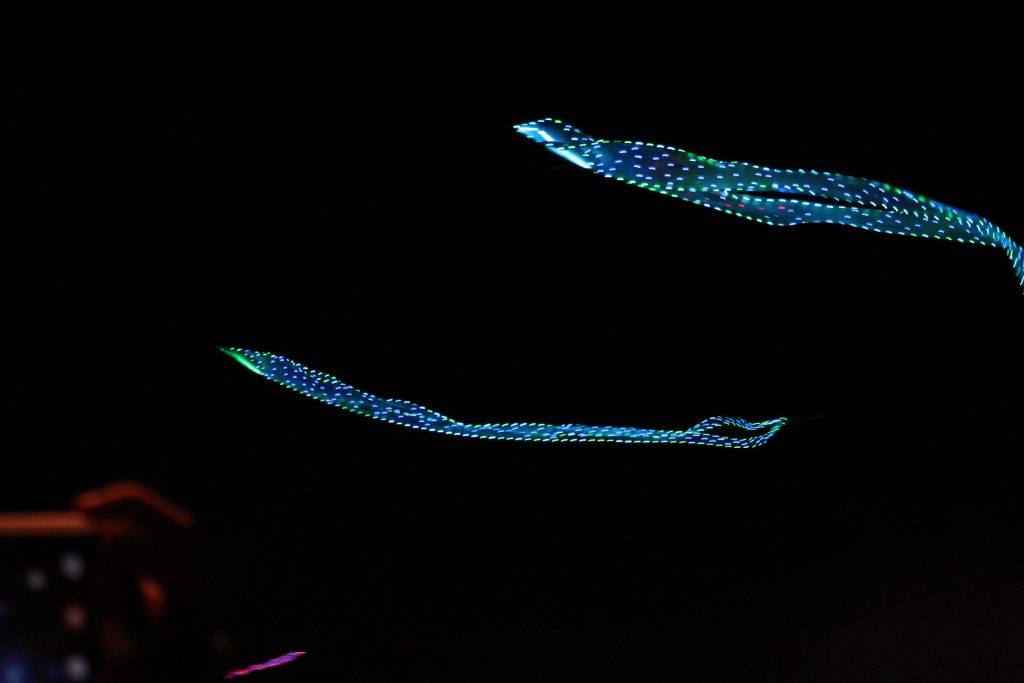 With the change to a more modern era of music (temporarily) comes the part of the show I was most interested in. When Disney said they were going to have a kite show as part of the pyrotechnics celebration that takes place during Epcot Forever, I was intrigued. However, there is something immensely amusing about watching jet skis drive around a dark lake being lit up by the occasional fireworks all while pulling what equates to a lit up kite while Soarin’ music is blasting. Really. It’s even more amazing when the kites work into formation and then start sparking with fireworks. 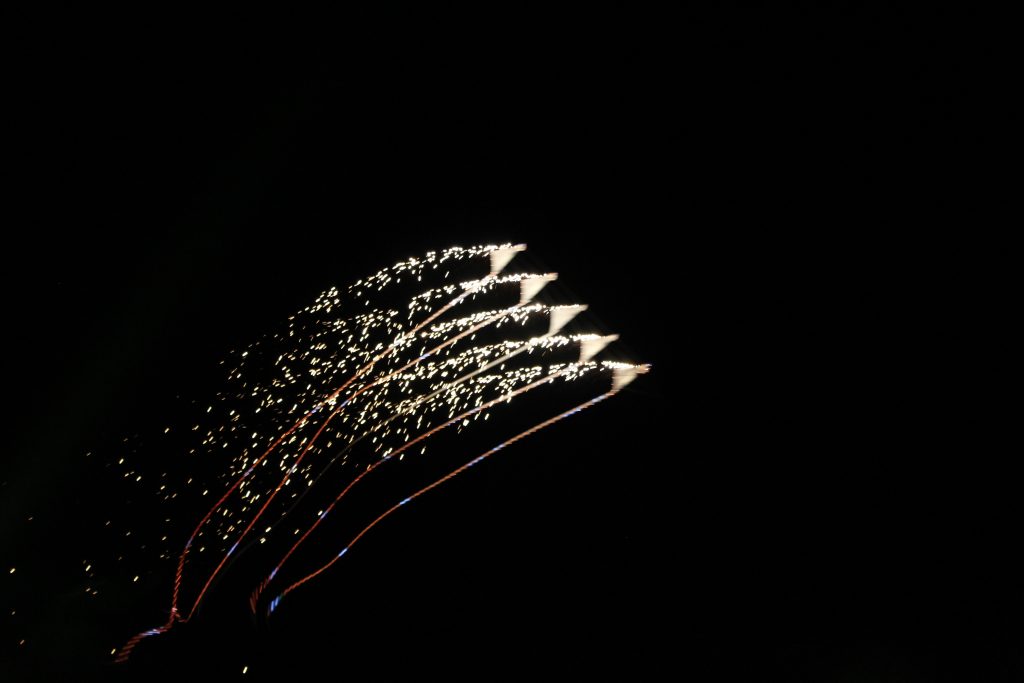 At the end of Epcot Forever, those that are attached to the history of Epcot will walk away having taken a trip down nostalgia lane. Those who aren’t as familiar will have just enjoyed a pretty fireworks show with lovely music. Having said that, it’s clear the show is an intermediary. While it tells the story of Epcot’s past, it also feels like it may be a last hurrah as they clear the space for what is to become Epcot’s future. Opinions on whether that future is a good one or not seem to vary depending on who you speak with and what they’d like to see happen in the parks in general. Either way, if you’re traveling to the parks I highly recommend working with an expert like the ones at Storybook World Travel, as changes are coming swiftly everywhere around Walt Disney World. 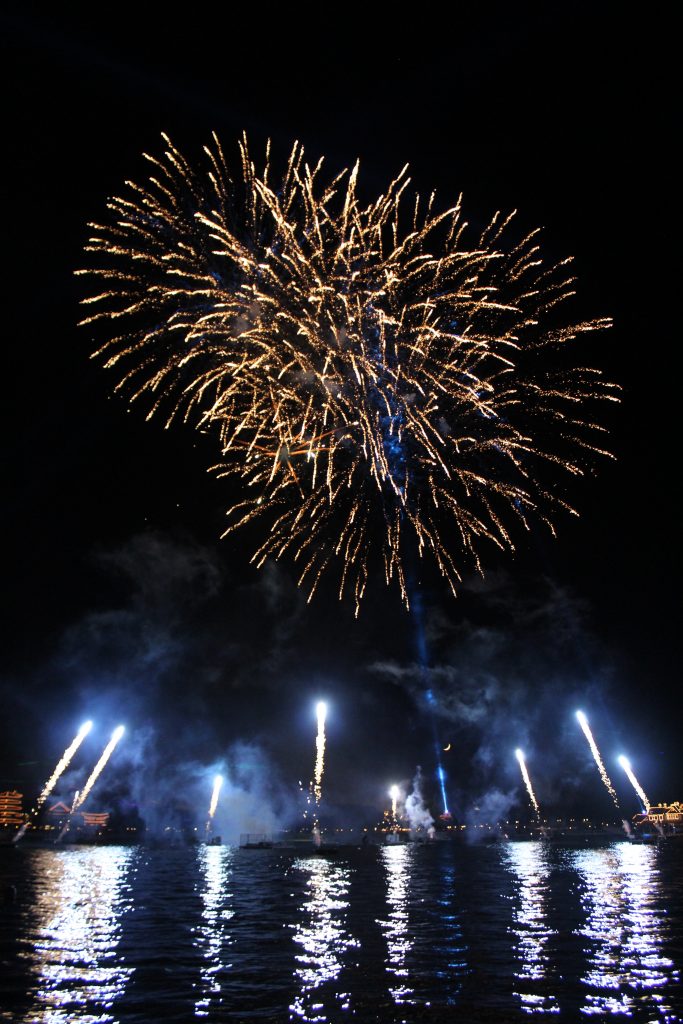 In the meantime, you can enjoy Epcot Forever until this summer. If you’re a die hard Epcot historian, it’s worth the visit. For those who are waiting to hear the music from their favorite movies, you may want to give this one a pass until the new nighttime spectacular takes its place.