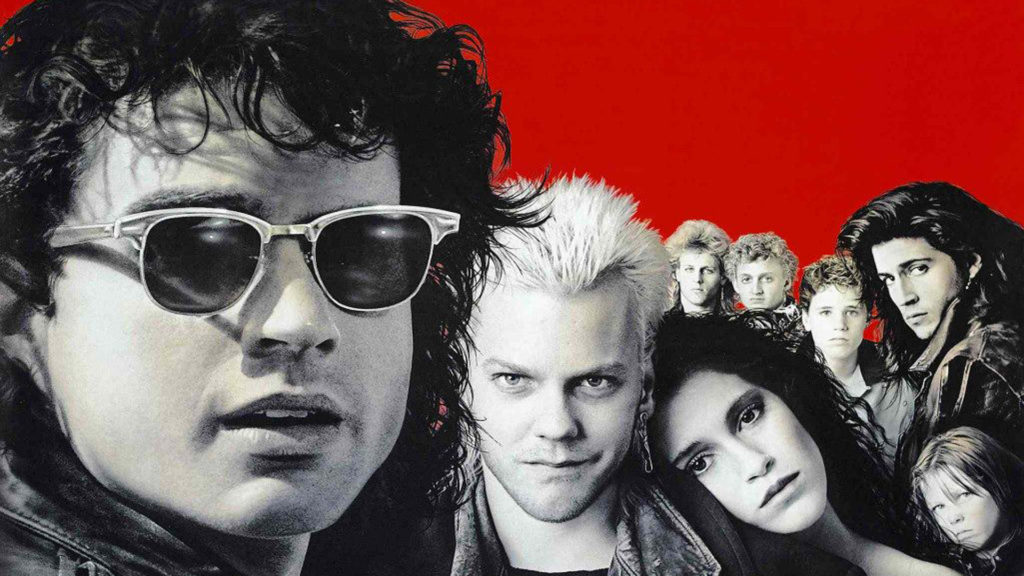 Children of the 80s can definitely rejoice with this news: the CW is currently in talks for a TV series based on the cult 1987 vampire comedy The Lost Boys. Even better? The series is being developed by Veronica Mars and iZombie showrunner Rob Thomas. I just…have so many feelings!

Deadline was the first to break the news of the series development, and there are so many interesting things to note. The first, and most exciting, is that Rob Thomas is the one developing the series along with Warner Bros. As a huge fan of Thomas’ series, I am especially interested to see how it will be developed. According to an article by SFGate, the first season of the new series will take place in San Francisco in 1967. The location definitely fits in with the setting of the film. The anthology will then span seven seasons with each season representing a different decade.

For those of you who grew up in the 80s, you might feel that The Lost Boys was one of your favorite films (it was for me!). I can only imagine the series following the perspective of Corey Haim’s character, Sam, who was an absolute comedian in his charm and innocence. Or how about from the perspective of the Frog brothers (Edgar and Alan)? Thomas is known for his intelligent dialogue and pop culture references, but also for his tendency for strong, female leads. Can we anticipate a strong, female vampire lead for the series? We will have to wait and see.

The film itself, as previously mentioned, has gained cult status since its 1987 release. It put stars such as Jason Patric, Jami Gertz, and Keifer Sutherland on the map. The film was a great mixture of horror and comedy, along with memorable characters and witty one-liners; things that Rob Thomas does extremely well.

Since the series is still in the development stages, there are no other details as to when it will air on The CW, but it will be a nice vampire replacement for the network following the series finale of The Vampire Diaries which will end in 2017. As soon as more updates are available, we will let you know.

Are you excited for this news of The Lost Boys TV series? Who is on your cast wish list? Let us know!