It’s almost time for the beginning of Phase Two of Marvel’s epic Cinematic Universe project. Over the past several years, they’ve given us Iron Man, Iron Man 2, The Incredible Hulk, Thor and Captain America: The First Avenger, all of which led up to the unbelievable The Avengers. Phase One was a smashing success, and Phase Two is about to commence. Here, you’ll find all the major spoilers for Iron Man 3, Thor: The Dark World, Captain America: The Winter Soldier, Guardians of the Galaxy and The Avengers 2 (Note: Ant-Man is part of MCU Phase 3, which is another article for another time). Needless to say, MASSIVE SPOILERS ABOUND, so proceed at your own risk. Also, keep in mind that NO SPOILERS ARE 100% CONFIRMED until you see them with your own eyes.

Iron Man 3 is set after The Avengers and features Tony Stark (Robert Downey Jr.) dealing with the emotional fallout of being a hero and the wielder of an advanced, dangerous technology. The Mandarin (Sir Ben Kingsley) is the main villain with Firepower (Ashley Hamilton) as the secondary villain. Other introduced characters include Maya Hansen (Rebecca Hall) and Aldrich Killian (Guy Pierce).

Pepper Potts (Gwyneth Paltrow) will appear wearing her own suit of armor, but it’s unknown if she’ll take on her superheroic “Rescue” persona.

Iron Man 3 will obviously connect back to The Avengers, but may also lay down roots for films like Guardians of the Galaxy and/or Ant-Man.

Playlist of Trailers and TV Spots:

A One-Minute Preview for Iron Man 3:

Thor: The Dark World is set after the Avengers and follows Thor (Chris Hemsworth) as he deals with an assault on Asgard by the Dark Elves of Svartalfheim. The Dark Elves are led by Malekith the Accursed (Christopher Eccleston), who threatens to spread chaos over the entire Nine Realms.

The film will have scenes on Earth but will be set primarily in Asgard. Jane Foster comes to Asgard. She will be possessed by the Dark Elves in some manner and could potentially act as a temporary adversary to Thor.

The Dark Elves, led by Malekith, execute an assault on Asgard and allegedly manage to kill Thor and Loki’s mother Frigga. To exact revenge, Thor decides to travel to The Dark World to take the fight to Malekith and the Dark Elves. He must team up with Loki to do so, as Loki is the only one who has been to the Dark World. Jane reportedly goes along with them. Source.

Lady Sif is shown fighting in a battle.

The movie may act as a redemption arc for Loki, or not.

Thor may obtain aid from the Einherjar, the fallen warriors who reside in Valhalla.

Rumors include appearances by Surter and the Fire Giants, An overarching connection to the wider MCU via the artifacts in Odin’s vaults, and a possible cameo by Captain America.

No trailers yet, but here are some set photos and images pulled from the Marvel Phase Two Preview (which has unfortunately been removed for copyright reasons)

Directed by: Anthony and Joe Russo

Captain America: The Winter Soldier follows Steve Rogers (Chris Evans) as he further attempts to fit into the modern society he’s ended up in. When a “powerful, yet shadowy enemy” appears in Washington D.C, Rogers teams up with Natasha Romanoff (Scarlett Johansson), the “Black Widow” to battle him.

At least three villains will be featured in The Winter Soldier. One is Crossbones (Frank Grillo), who was infamously involved in the death of Captain America during the end of the Civil War. Another is Georges Batroc (Georges St-Pierre) a French mercenary who specializes in a type of kick-boxing called Savate. The third villain is the eponymous Winter Soldier (Sebastian Stan) , who is actually Steve’s old buddy Bucky Barnes miraculously resurrected from his fall off the side of a mountain and brainwashed to be an unstoppable assassin. The Winter Soldier has a history with Natasha, which may or may not come up in the film. Arnim Zola (Toby Jones) is also expected to make an appearance but its unknown in what capacity he will be included.

The first African-American superhero, Falcon (Anthony Mackie), will be in the film presumably as an ally to Captain America. Sharon Carter (Emily VanCamp), known thus far as “Agent 13”, will act as Captain America’s potential love interest. Sharon Carter is a relative of Peggy Carter (Hayley Atwell) who will appear in flashback sequences.

The Winter Soldier has been likened to a political thriller and has a more realistic tone than some of the other Marvel films. The tone of the film is said to be fast paced. Cap himself will be fighting in a style “that you’ve never seen before.” Additionally, the film is expected to tie into the Avengers 2.  Source.

Captain America’s uniform seems to have been redesigned to reflect his “Heroic Age” costume, as evidenced by some uncovered concept art.

No trailers yet, but here are some pieces of concept art and the first production shot.

Guardians of the Galaxy was announced at 2012 San Diego Comic-Con and will follow the adventures of an intergalactic superhero team made up of Star-Lord (Chris Pratt), an interplanetary policeman, Drax the Destroyer (Dave Bautista), a super-strong man with a grudge against Thanos, Gamora, Thanos’ adopted daughter and the last of her species, Groot, an extra-terrestrial plant creature and Rocket Raccoon and anthropomorphic raccoon with expert marksman skills.

Thus far, only Star-Lord and Drax the Destroyer have been cast, but Zoe Saldana is reportedly in talks to play Gamora.

There is currently no official synopsis, but Marvel has released a logline, “A U.S. pilot who ends up in space in the middle of a universal conflict and goes on the run with futuristic ex-cons who have something everyone wants.” Source.

Because the Guardians of the Galaxy have several connections to the supervillain Thanos, it can be assumed that he will be involved in the film in some capacity. This would further tie him in to The Avengers 2.

No trailers yet, but here are a few pieces of concept art for your viewing pleasure.

The Avengers 2 will be a culmination of all the Marvel Cinematic Universe Phase 2 films and will likely feature Thanos as the main villain.

Nothing definitive yet, but it can be assumed that the members of the Avengers from the first film will be back and that a few new members will be introduced.

That’s it for this round of spoilers. More come out every day, and I’ll try to stay on top of them as best I can. Check back for updates as we get closer and closer to the beginning of the Marvel Cinematic Universe Phase 2, which kicks off with Iron Man 3 on May 3rd. Also, be sure to keep an eye out for reviews of all Phase 2 films here on The Geekiary.

All images/properties are copyright of Marvel 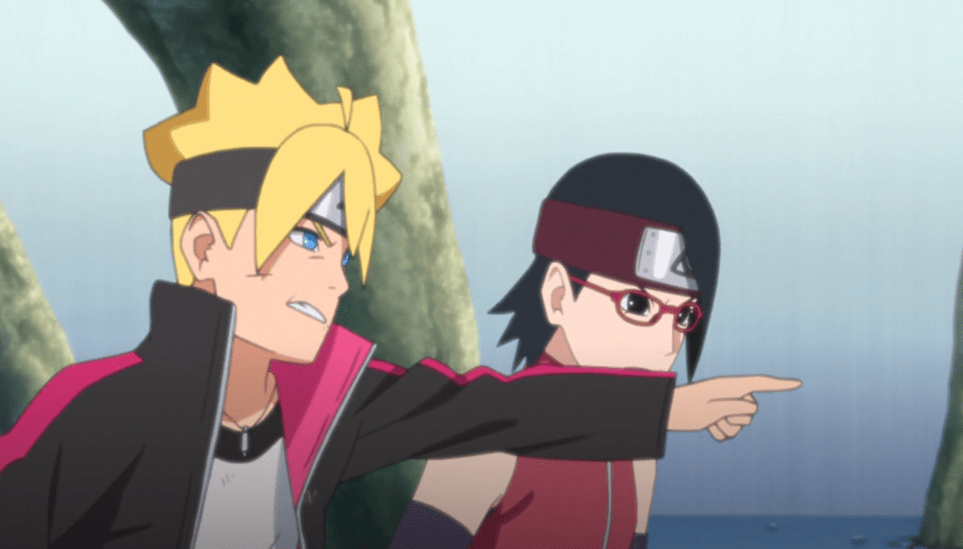 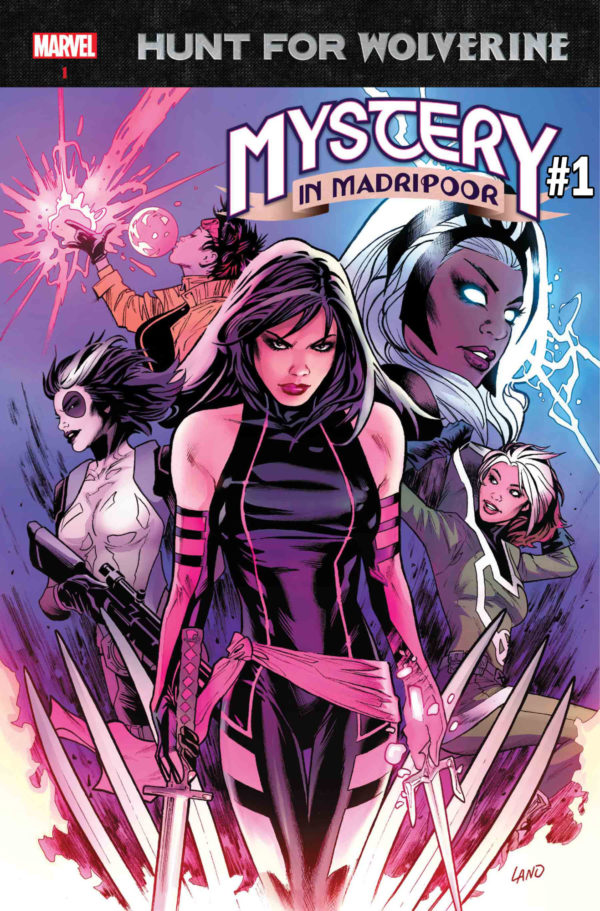